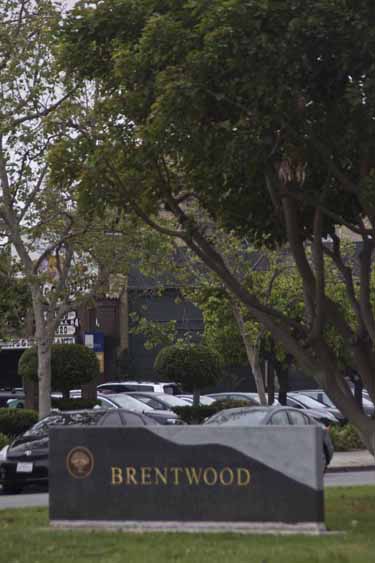 BRENTWOOD—During the last week of 2011, there was an increase in incidents reported to police per week, from seven to nine, involving burglarized Brentwood property. In these incidents, burglary suspects demonstrated that they have become increasingly bold in gaining entry to private property. As they have hit familiar hot spots and are establishing new target areas, near schools and country clubs.

Between December 25-31, unknown suspects cut a hole in a wall, smashed rear windows, pried open and kicked in doors in order to steal sun glasses, handbags, a stereo system, a firearm, laptops, an iPad, an XBox, cash, jewelry and watches. The week before between December 18-24, most of the burglaries involved suspects breaking in, but they have also exploited unlocked property. Before that, police warned residents to remove ropes that release garage doors, which were then targeted.

Like in Brentwood, recent burglaries in nearby Bel Air and Laurel Canyon have also increasingly involved burglars breaking into private property.

Though last week’s burglaries were increasingly reported south of San Vicente Boulevard, the most recent incidents were more widespread. The only pattern that emerged this week was that property was hit close to the Brentwood School, Paul Revere Middle School, Brentwood and Mountain Gate county Clubs. Police made an arrest of a suspect in south Brentwood last month, but burglaries persist there. In addition, two incidents were reported on the 12200 block of Shetland Lane, and suspects have returned to Gretna Green Way, South Barrington Place and South Bundy Drive, which have in recent months been hit a number of times.

Police received 24 reports in total in December about suspects who have or attempted to burglarize property. In November, the number was 26. This means that the total number of burglaries reported in December has exceeded the most recent weekly average by nine property crimes, which was 15 per week during the last three months. Though this remains higher than in nearby Bel Air, Westwood, Pacific Palisades and Sherman Oaks, a Los Angeles Times crime alert indicates.

“Set your alarm. Check your house alarm regularly. Ensure the alarm has proper coverage. Check or install a house security camera system. Keep your property well-lit during the evening and early morning hours,” Enbody said. He has also advised not to hide items of value in vehicle trunks, as burglars might be watching.

Enbody was scheduled to hold a meeting on January 5 at 7 p.m. in the science auditorium of the Tenth Church of Christ on South Bundy Drive to talk about what else can be done to prevent these crimes from happening.

Safety Tips For Avoiding The Most Common Craigslist Scams