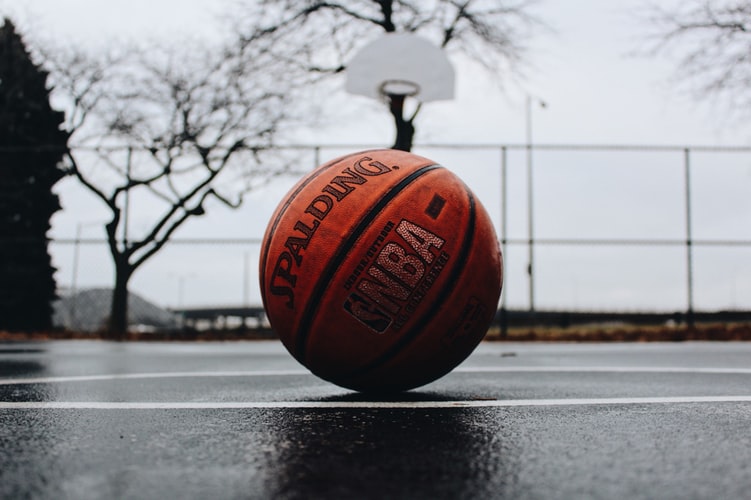 UNITED STATES—As the NBA playoffs continue to rage on in the confines of Disney World and sports fans and bettors alike try to predict who will end up as the last team standing, we thought it would be good to take a step back in time, to see what clues history can provide about what the future may hold.

Here are the lessons to be learned from previous NBA Championship Finals series, and how the stars of today should be applying that knowledge in the here and now.

Although the Raptors proved to be something of an exception in 2019, it generally pays to have that one experienced old head on your team, who the rest of the roster can follow and look to for inspiration when times get tough.

The 2012 and 2013 Championship Finals were a perfect case in point, with LeBron James turning himself from a mere overall MVP into a dual winning overall and Championship Final MVP. All the rest of the Heat squad had to do was keep up with King James. The Thunder in 2012, and then the Spurs in 2013, never really had a chance.

One thing that sports punters always like to see in a team, or an individual player, is that killer instinct; showing no mercy when their opposition is down and out.

The perfect example of this was when Golden State routed Cleveland in 2018. The scene was all set in game one of this final series, as Miami missed a golden opportunity to clinch the win, only to miss from the free-throw line. Kevin Durant and Co. made sure they paid a heavy price and never let them forget it for the rest of the series.

It remains to be seen if there is a team who have what it takes in this NBA postseason to channel the class of 2018, but NBA betting odds will probably sway back and forth right up until the first tip-off is won or lost.

It’s all well and good having a man on your team who can pour in the points, but in a championship game that isn’t always enough, with the best of the best required to contribute assists and rebounds.

Never was this more in focus than in 2002 when the NBA’s own version of a tank, Shaquille O’Neal, averaged a massive thirty-six points and backed it up with over twelve rebounds and almost four assists.

It will no doubt take a similar mammoth effort from that one special player to bring home the championship this year.

Buzzer beaters are what make the sport of basketball great: that moment when the ball hangs at the top of its arc and the crowd see the shot clock signal that time is up, and everyone holds their breath, waiting to see what the gods have in store.

That was exactly what happened in 2019 when the Raptors faced off against the 76ers, with both teams vying to reach the Eastern Conference finals. Up stepped Kawhi Leonard, who for all the world appeared as though he was running down a blind alley, only to spring from nowhere and loop a three-pointer that bounced thrice on the rim, before swishing the net to send the Toronto faithful delirious.

The important point here is that Leonard and Toronto rode the momentum from that moment all the way to the final game of the NBA Championship Final, where they ultimately vanquished Golden State. If a similar standout moment happens this post season, expect its recipient to at least go close to going all the way.