UNITED STATES—Golden State Warriors go into the 2022-23 NBA season as defending champions after defeating the Boston Celtics in six games, locking in the team’s seventh NBA Championship overall and its fourth in eight seasons. The Golden State Warriors were incredible during the playoffs, as they so often are, and nobody will fancy taking them on during the upcoming campaign. The Warriors are one of only eight teams to have won back-to-back NBA titles; can they repeat the feat this year?

Backing the Golden State Warriors to win their second consecutive title is one of the best NBA bets you can make this year. Steve Kerr remained as head coach, while Kerr retained the services of the title-winning roster. Throw into the mix a slew of up-and-coming talent, and everything points to the Warriors competing in their seventh NBA Finals in nine seasons. 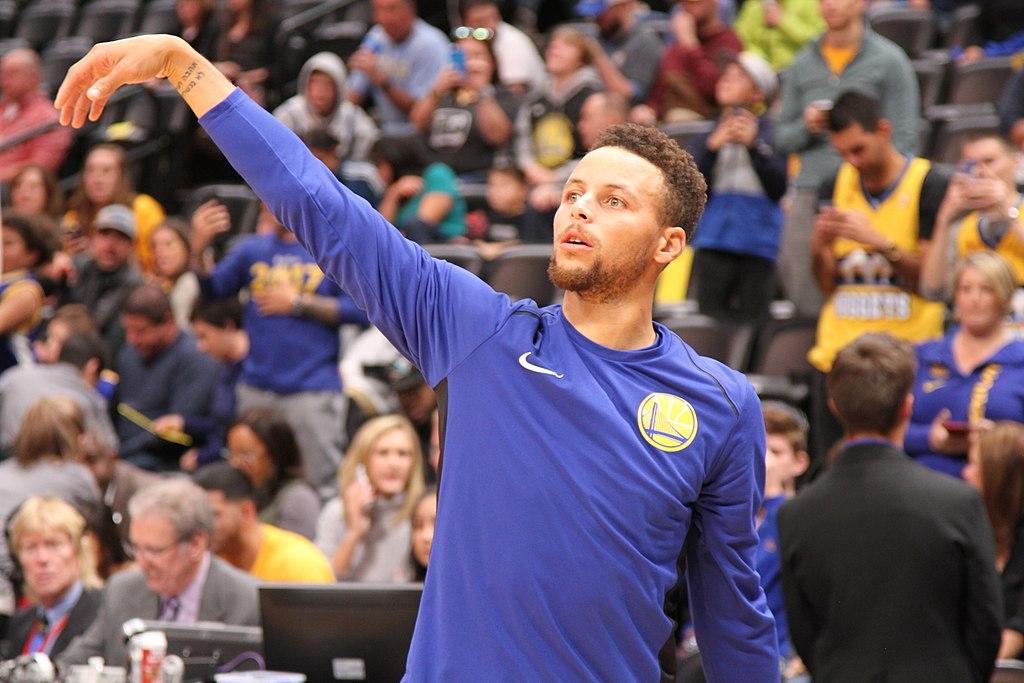 Experienced Veterans Will Shine for the Warriors

Speculation about Klay Thompson‘s and Draymond Green‘s futures has been quashed, with both superstars staying with the Warriors for the time being. A niggling back injury left Green on the sidelines for 31 straight games last season, yet he still managed 7.2 rebounds, 6.3 assists, 1.1 steals, and 1.0 blocks per game over the 22 games he did get on the court for. His performances earned him an All-Star call-up for the fourth time in his career. The Warriors coped well without Green, so imagine how strong they will be with him fully fit and bulldozing his way around the court.

Thompson is raring to go as he continues rebuilding his career. The 2011 number 11 overall pick has endured a torrid time with injuries, missing the entire 2020 and 2021 seasons with a torn ACL and then an Achilles tendon injury. Thompson managed 32 starts during the regular season and another 22 during the title-winning playoff run. The 32-year-old passed the legendary LeBron James in second in the number of 3-pointers scored on the championship stage. Only teammate Stephen Curry, the previously mentioned James, and now Thompson have sunk at least 100 3-pointers during the championships.

Then there is Stephen Curry, who almost single-handedly dragged the Golden State Warriors through the playoffs and into the finals. Curry is 34 now but is showing no signs of slowing down. He is akin to a fine wine that gets better with age. Judges awarded Curry the NBA Finals MVP, the NBA Conference Finals MVP, and the All-Star Game MVP. Curry is incredible; he could probably win the NBA Championship on his own!

Plenty of New Talent Coming Through the Ranks

It is not only the “old heads” that make this Warriors team tick because some fantastic youngsters complement the star-studded roster. Jordan Poole may only be 19 years old, but he looks like he has played in the NBA for years. The former Michigan man enjoyed a breakout season in 2022, playing 76 games (starting 51), and averaging 18.5 points, 3.4 rebounds, and 4.0 assists. His .346 three-pointer percentage was better than the league’s average. That percentage increased to .391 in the playoffs. Watch out, Curry; you have a potential rival on your hands.

The Warriors two injury-ravaged years that saw them finish bottom of the league in 2020 and 2021 have some positives because they allowed them to secure the services of a pair of talented first-round picks. Center James Wiseman was the second overall pick in 2020, while Jonathan Kuminga was drafted seventh overall in 2021. Neither Wiseman nor Kuminga are at the standard that Poole is right now, but both have another year’s experience under their belts and will no doubt receive more game times during the 2022-23 season.

Will The Warriors Win Again?

For the reasons mentioned above, it is difficult to see the Warriors not being in the hunt for glory again this season. They have arguably the best starting team when everyone is fully fit, decent roster depth, and some potential future All-Stars are coming through the ranks.

The Boston Celtics will fancy their chances of making amends for falling at the final hurdle last season, while the Los Angeles Clippers and Milwaukee Bucks should be there or thereabouts. In addition, the Phoenix Suns and Miami Heat will not give anyone team an easy game, and you can never write off the Los Angeles Lakers regardless of the position they find themselves in. That said, going out on a limb, the Warriors will hoist the winner’s trophy again this season!