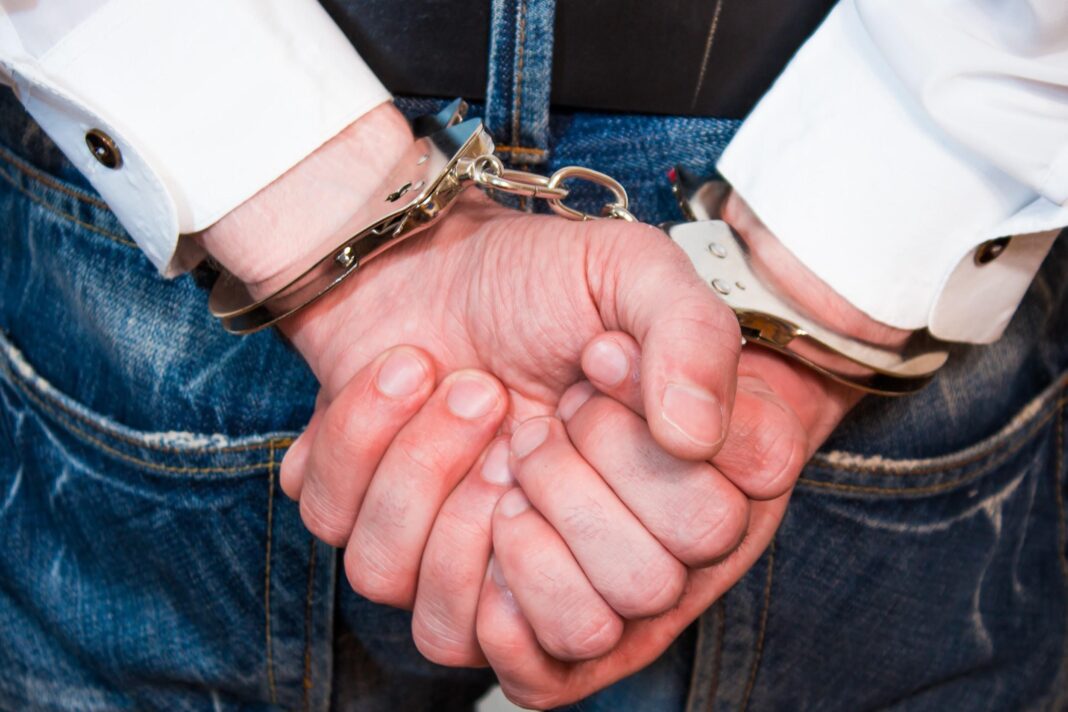 A class B misdemeanor conviction in Texas brings the following penalties. In addition to up to six months in jail, you could be facing a fine of up to $2,000, along with possible other penalties, depending on the crime with which you have been charged. Some examples of crimes rated as Class B misdemeanors in Texas include:

Should I Plead Guilty in Order to Receive a Reduced Sentence?

If you are charged with a Class B misdemeanor, the prosecutor will most likely offer you a reduced sentence in exchange for pleading guilty. While it might seem appealing to take the reduced charges rather than risk heftier penalties at trial, a guilty plea will stay on your criminal record and will show up whenever someone runs a background check on you.

Having a Class B misdemeanor on your record can have a severely negative impact on your life as it can make it difficult to find work or rent a home or apartment. While you might run the risk of spending more time in jail and an increased fine if convicted, the odds of receiving a ruling of not guilty are almost always worth the risk.

Other Consequences of a Class B Misdemeanor Conviction

In addition to possible jail time, being fined, and the potential fallout from a Class B misdemeanor conviction for the rest of your life, you may also face other penalties. If the conviction was for a first-offense DWI, you could face having your driver’s license suspended for up to a year and receive a surcharge fee of up to $2,000 for up to three years to have your license reinstated.

Is There Any Way to Avoid Jail Time If Convicted?

If you are found guilty of a Class B misdemeanor, there is one outcome that doesn’t involve jail time. It is possible that instead of jail time, you could receive probation for a sentence of two to three years. If you follow all the rules and get through your probation period without any trouble, then you may be able to get the offense sealed at the end of your probation.

Probation may be a welcome alternative to serving time in jail, but that certainly doesn’t mean that it is easy or enjoyable. Probation isn’t meant as an easy way out, but rather as a comparable alternative. Two years on probation can be just as harsh of a sentence as three months in jail, depending on your personal circumstances.

What Is My Best Chance of Avoiding Jail Time?

The best chance that you have of avoiding jail time for a Class B misdemeanor is to hire a competent attorney with a history of representing defendants facing the same charges that have been filed against you. When facing criminal charges, you should never represent yourself (even attorneys hire attorneys when dealing with personal legal battles), and relying on a public defender who is overworked and underpaid is typically not a path to success.

Hiring a lawyer to argue your case for you and look for errors that may have been committed or loopholes that they can exploit on your behalf will give you the best odds of getting your charges reduced or thrown out altogether.

A class B misdemeanor conviction brings the following penalties. 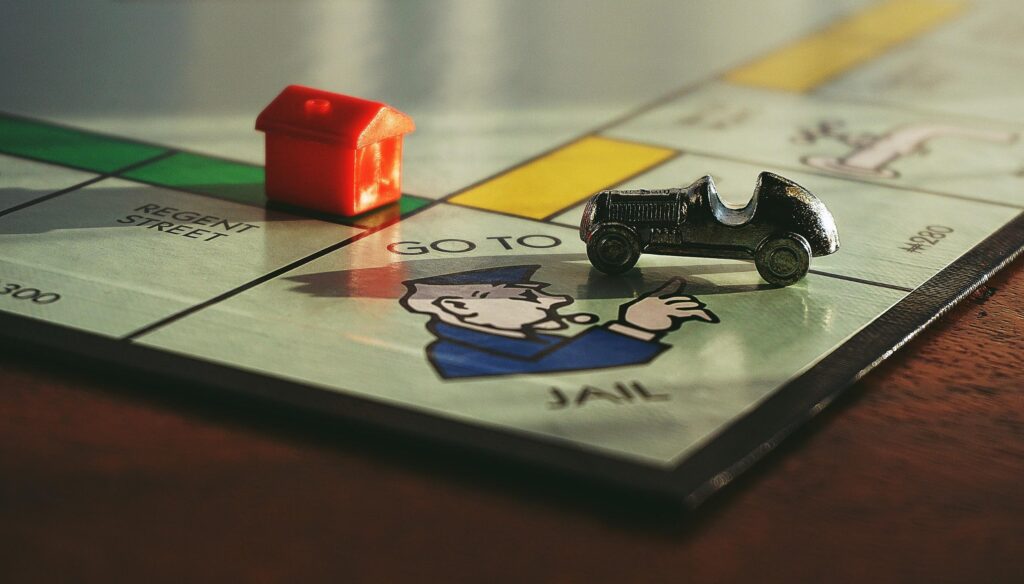