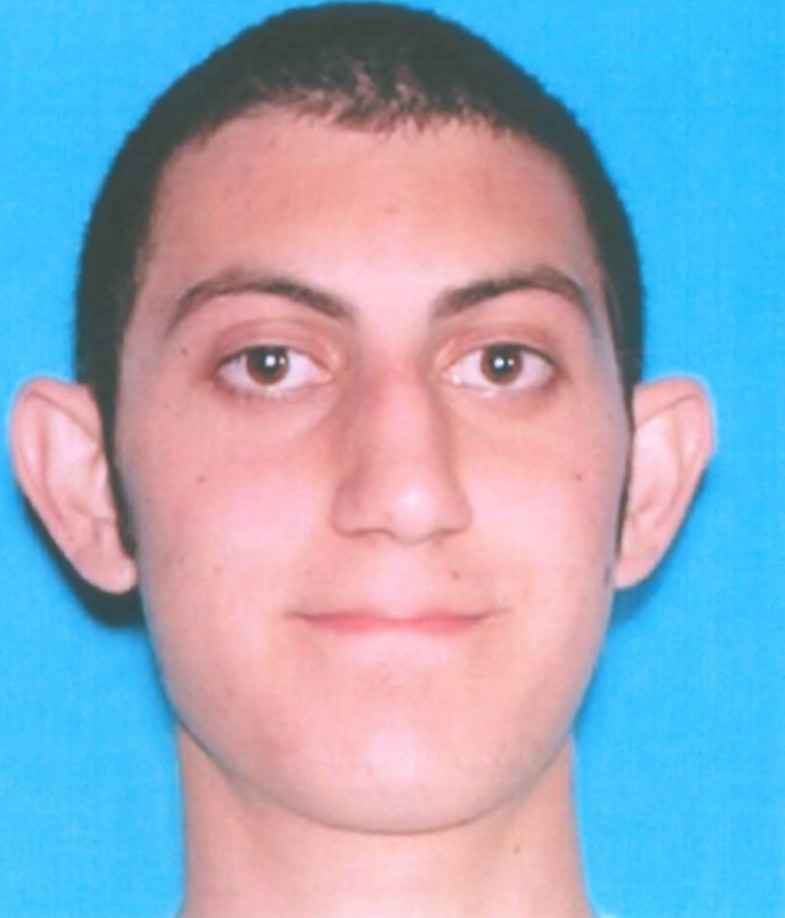 GRIFFITH PARK—On Friday, October 30, a 20-year-old man died when he was ejected from his car during an accident.

The victim has been identified as Richard Pananian from Burbank. He was pronounced dead at the scene of the accident. Pananian’s body was thrown about 20 or 40 feet in the air and landed on the overhead 5 freeway sign.

The accident occurred around 7 a.m. on the southbound side of the 5 freeway by Colorado Street near Griffith Park.

Pananian’s Ford Focus rolled multiple times causing his body to be thrown from the car. Authorities cite that the reason Pananian’s body was ejected was due to the fact that he was not wearing a seat belt at the time of the crash.

The exact cause of death has not yet been determined. Officials are still attempting to determine if Pananian was dead before his body struck the sign.

Officials had a difficult time attempting to remove Pananian’s body from the overhead sign, which resulted in all lanes on the southbound freeway to be closed for several hours. The freeway re-opened several hours later around 11 a.m.