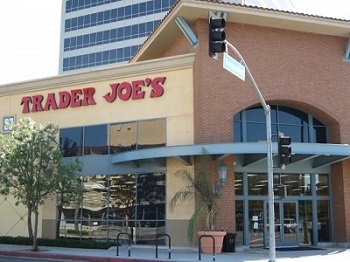 WOODLAND HILLS-An elderly individual crashed their Infiniti sedan into a Trader Joe’s store on Saturday, May 17. A pregnant woman in the store was taken to the hospital as a precaution, according to CBS LA. There are no reports of any other injuries caused from the crash.

The incident occurred at about 1:30 p.m., at 21055 Ventura Boulevard, according to the LAPD. Officers arrived on site and questioned the driver, who stated that the individual hit the gas instead of the reverse pedal.

The car went through the front entrance of the store, close to the wine and flower section. The sedan was removed from the site following the investigation. he Trader Joe’s store was re-open to business within several hours.