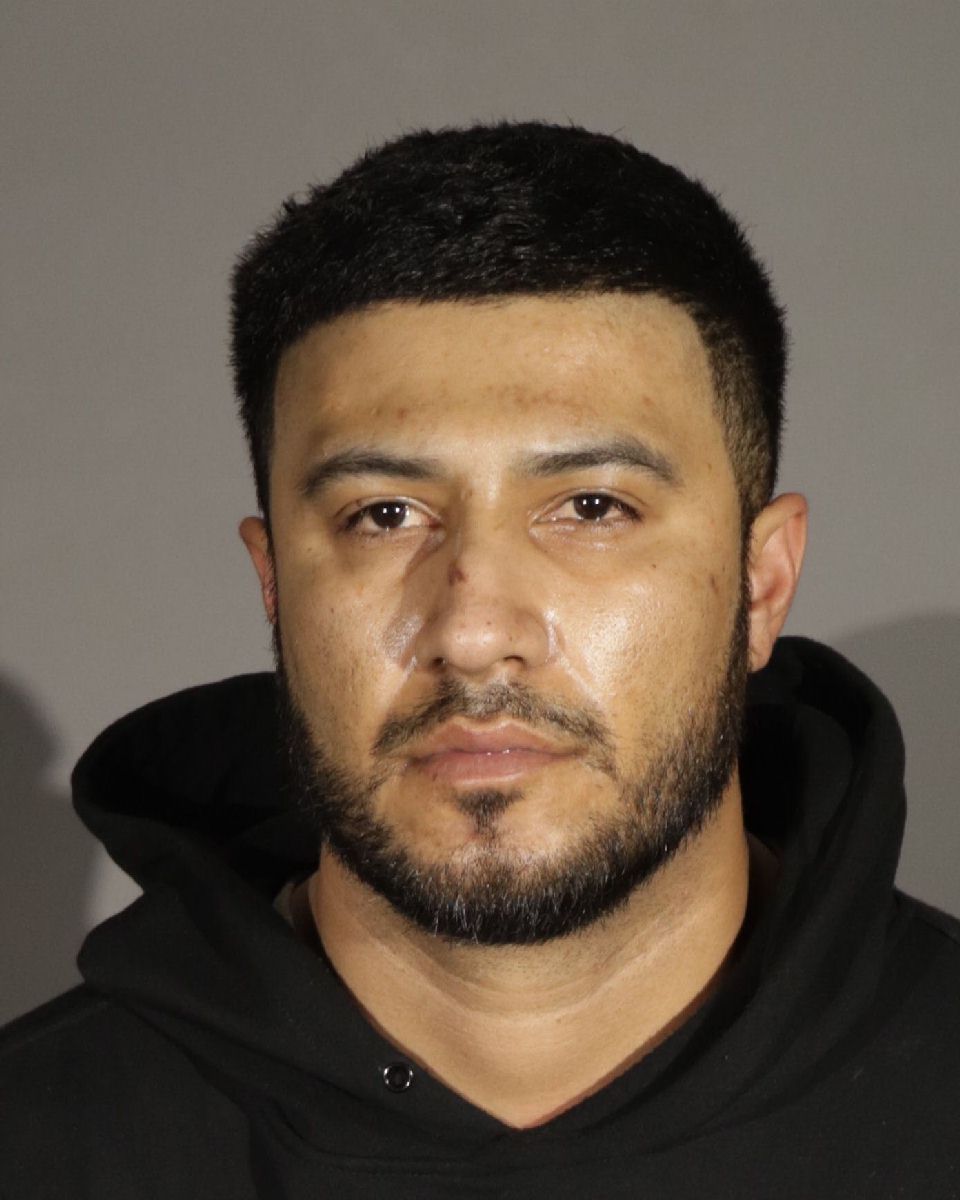 SANTA MONICA—Several suspects have been arrested by the Santa Monica Police Department for their roles in the theft of a catalytic converter. On Friday, April 15, at approximately 3 a.m., patrol officers responded to a report of catalytic converter theft in the 1500 block of Harvard. The Reporting Party (RP) indicated that he was awoken by the sounds of power tools and grinding.

According to the SMPD, the RP believed he witnessed a group of individuals steal a catalytic converter and were leaving in a gray Tahoe SUV. Officers located the suspected vehicle, conducted a traffic stop and contacted the four occupants. During the course of their investigation, officers located numerous power saws, a vehicle jack, two-way radios, masks, and other miscellaneous tools. Officers recovered the stolen catalytic converter hidden in between two vehicles. The Tahoe SUV was towed, all the burglary tools were booked into evidence, and the four suspects were arrested then transported to the Santa Monica Police Jail. They were booked on the following charges: 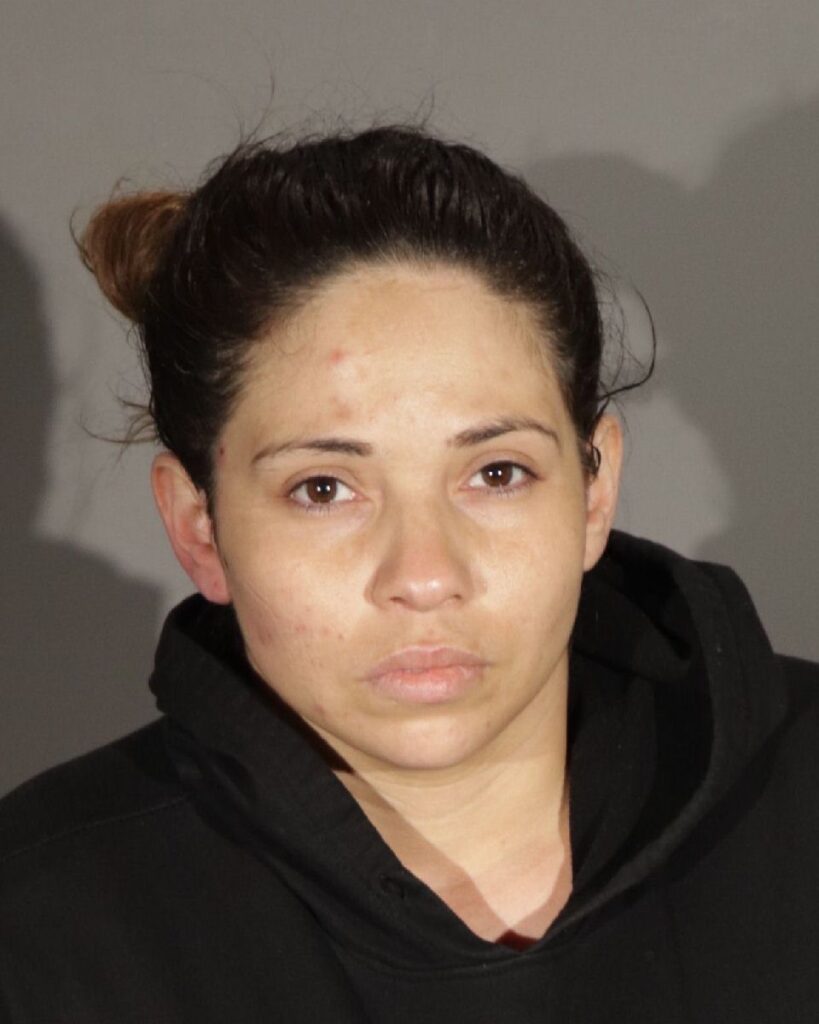 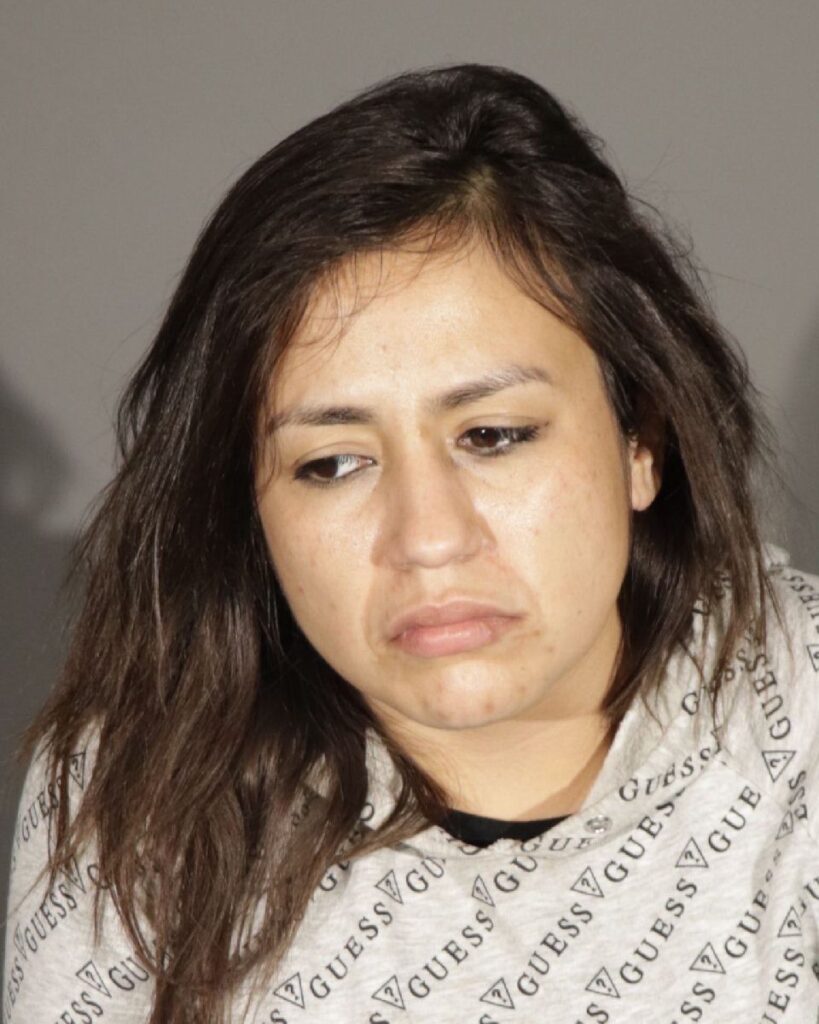 Lt. Rudy Flores of the SMPD indicated in an email to Canyon News that during the booking process Garcias’ true identity was discovered via Live Scan fingerprints. Her actual name is Jasmine Lee Aleisha Schmitz, 24, of Bellflower. Schmitz was found to have an active no-bail Robbery and Felony Hit and Run warrant for her arrest.  False Impersonation was added to her charges.