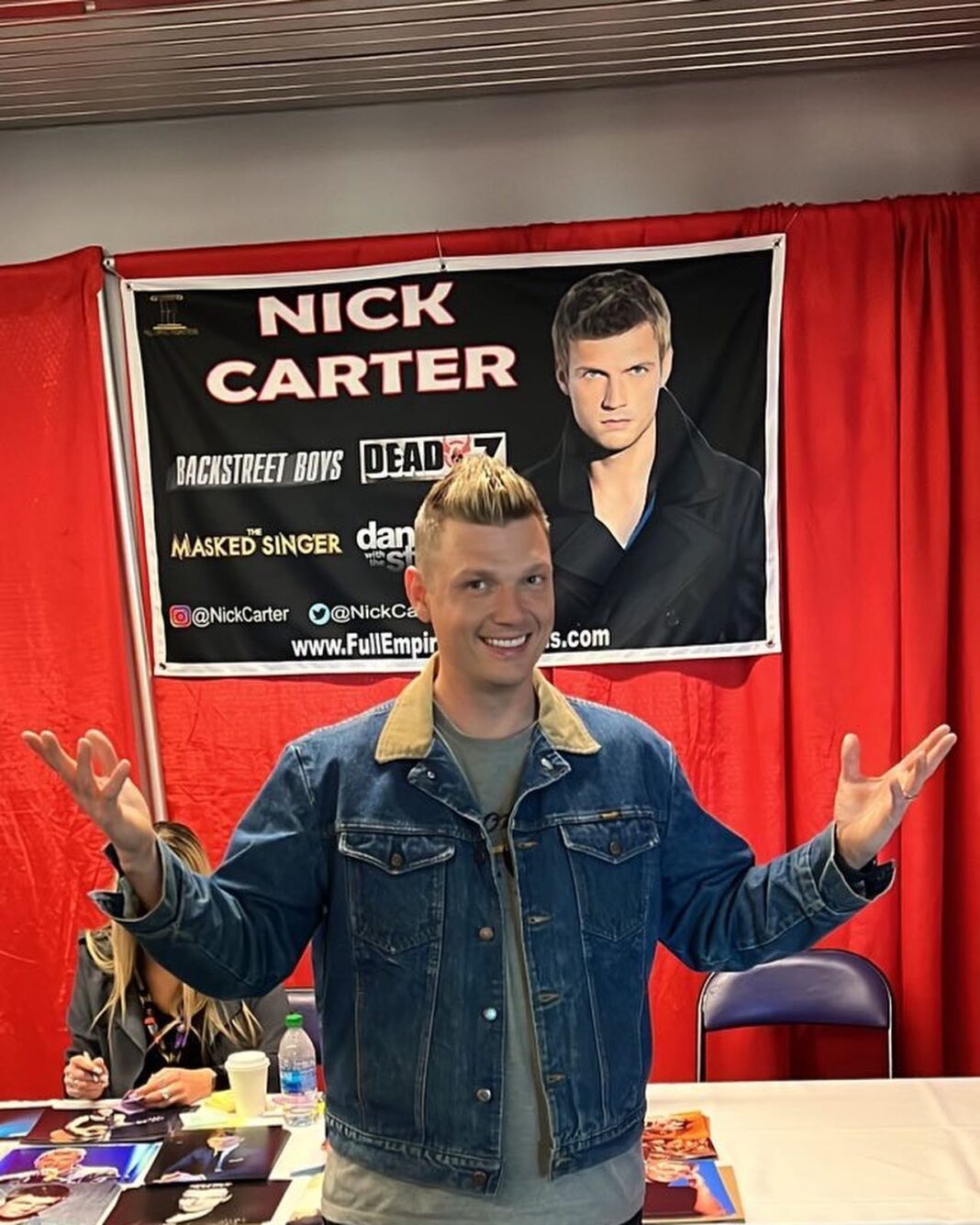 HOLLYWOOD—SafeMoon is a very hot topic these days across crypto space and certainly not for a good reason. Rather, a SafeMoon class-action lawsuit is being levied by holders who say the project duped them nearly one full year into the project’s existence. SafeMoon is now faced with more adversity than ever before, and investors are interested to see how the crypto fairs. Since its founding in March 2021, SafeMoon has been a polarizing altcoin.

Scam allegations have followed the project from some of its earliest moments. Imagine my surprise when I went to check my wallet, and my Safemoon disappeared from Trust Wallet. It wasn’t easy buying Safemoon, either you had to buy BNB then swap it to Pancakeswap and do a slippage of 12%. Even with its V2 rebrand, which retired the Safemoon token and launched the SFM crypto, itd price has been rocky. Now, Safemoon is facing another problem. The new lawsuit against the project questions developers over their relationships with celebrity spokespeople. Safemoon Class action lawsuit clouds celebrity endorsements.

The Safemoon class-action lawsuit was filed last week, on February 17. The suit targets Safemoon LLC and its various executives such as founder and CEO John Karony. However, it also targets YouTubers Jake Paul and Ben Philips, as well as musicians Soulja Boy, Nick Carter and Lil Yachty. These celebrities all tweeted various promotions of SafeMoon at one point or another. These tweets also typically preceded gains in SafeMoon’s value. These tweets, the suit alleges, are misleading promotions about how much a SafeMoon investment can actually yield. As such, the suit asserts that the project is a Ponzi scheme.

Allegedly, these celebrities then completed a “slow rug pull,” effectively slowly selling off their assets over time so as not to alert the victims of the scam. Complaints in the lawsuit don’t limit themselves to just celebrity endorsements. Plaintiffs also chastise SafeMoon’s tactic of making guides that advise investors to buy and hold and discouraging selling. They target the tokenomics on which SafeMoon is built for being unfair to holders. The suit says the selling penalties are “a system that penalizes buyers for anything but holding their tokens.” As these accusations surface, SFM is seeing a downturn in price. As of this afternoon, SFM is losing over 6 percent. Trading volume, however, is trending up by nearly 12 percent.

So a new class-action lawsuit is demanding a jury trial against A-list celebrities and social influencers for the alleged participation in a classic pump and dump scheme. Citing the ecosystem’s “burn” and “tokenomics” as key drivers for Safemoon’s price potential, the recruited celebrities allegedly convinced their followers to invest in the token.

Furthermore, the lawsuit points out numerous instances where the recruited celebrities successfully hyped the token enough to artificially increase the trading volume and price. While SafeMoon witnessed multifold growth over several months, the sudden departure of the company’s C-suite executives was when the token prices started plummeting. Drafted by plaintiffs Bill Merehuader, Christopher Polite and Tim Viane, the lawsuit looks to represent and compensate all individuals who bought Safemoon tokens since March 8, 2022 and were victims of the alleged rug pull attempt.

Anyone who watched the Super Bowl 2022 saw the crypto commercials. Amid the craze around the advertisements, crypto exchange Binance launched a marketing campaign to warn investors against the incoming crypto hype fueled by mainstream celebrities.

Rose’s Scoop: Another lawsuit is the XRP lawsuit, which the SEC sued Ripple Labs over selling unregistered securities in the form of their cryptocurrency XRP. The case has since 2020 seen a number of twists and turns, even as any substantial rulings over the same yet to be made. Interestingly enough, the Rothchilds own some XRP.