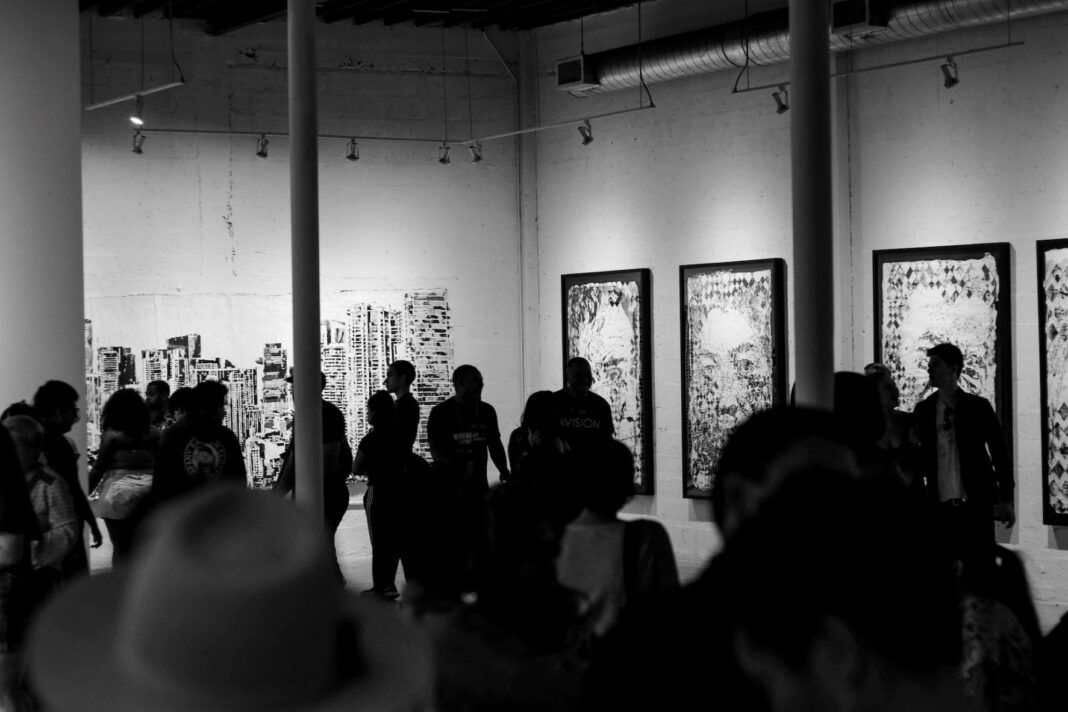 UNITED STATES—Art lovers in Chicago will be disappointed to know that painter David Berkowitz’s latest art show, scheduled to be hosted soon at the Highland Park Country Club, has been postponed till further announcement.

Berkowitz, a renowned and a much-loved artist with a huge fan base all across the U.S., had an upcoming solo exhibition that had made the headlines at all major media outlets in Chicago. The exhibition was to showcase many of Berkowitz’s latest works as well as some his famous earlier pieces.

Now, the news of the show’s cancelation (for reasons as yet unknown) has spread a wave of disappointment among not a few Berkowitz fans in the city, especially since the show was to be the first one in many years that the artist held in his hometown.

It was also reported sometimes back that Berkowitz, based in Highland Park, Illinois, had recently began creating sculptural pieces after having been inspired by a famous Jeff Koons Piece that was on display at the Art Institute of Chicago. Accordingly, many admirers of Berkowitz’s art were also hoping that the exhibition would showcase some instances of the artist’s newfound passion.

David Berkowitz Chicago: A Firm Believer in the Transformative Power of Art

The artist, also referred to as a generational genius, is famous for what many art critics have termed his ‘inspirational art.’ Often taking either simple objects from daily life or fairytale creatures (unicorns, bareback horses, pumpkins, waters) as the subject of his paintings, Berkowitz then creates sometimes whimsical, sometimes playful, sometimes fantastical visions through his artworks. Easily recognizable by his use of bold and primary colors and dynamic lines, Berkowitz’s Chicago paintings are often characterized by a happy and carefree vision of life. Not quite bacchanal, but something that more inspire people to identify the simple joys of life that one can still enjoy, no matter how dark and pessimistic the times are. This is why his works are often compared to children’s art, in the manner many of Paul Klee’s most famous paintings remind people of children’s sketches and paintings, whimsical and intrinsically happy in nature.

Although Berkowitz is also well-known for works that are more complex, chaotic and thought-provoking in nature, his fame primarily rests on these children-like ‘inspirational’ paintings. And according to the artist himself, he hopes that his artworks will encourage budding artists to create similarly inspirational art pieces that will carry a strong message about the inherent joys and pleasures of life.