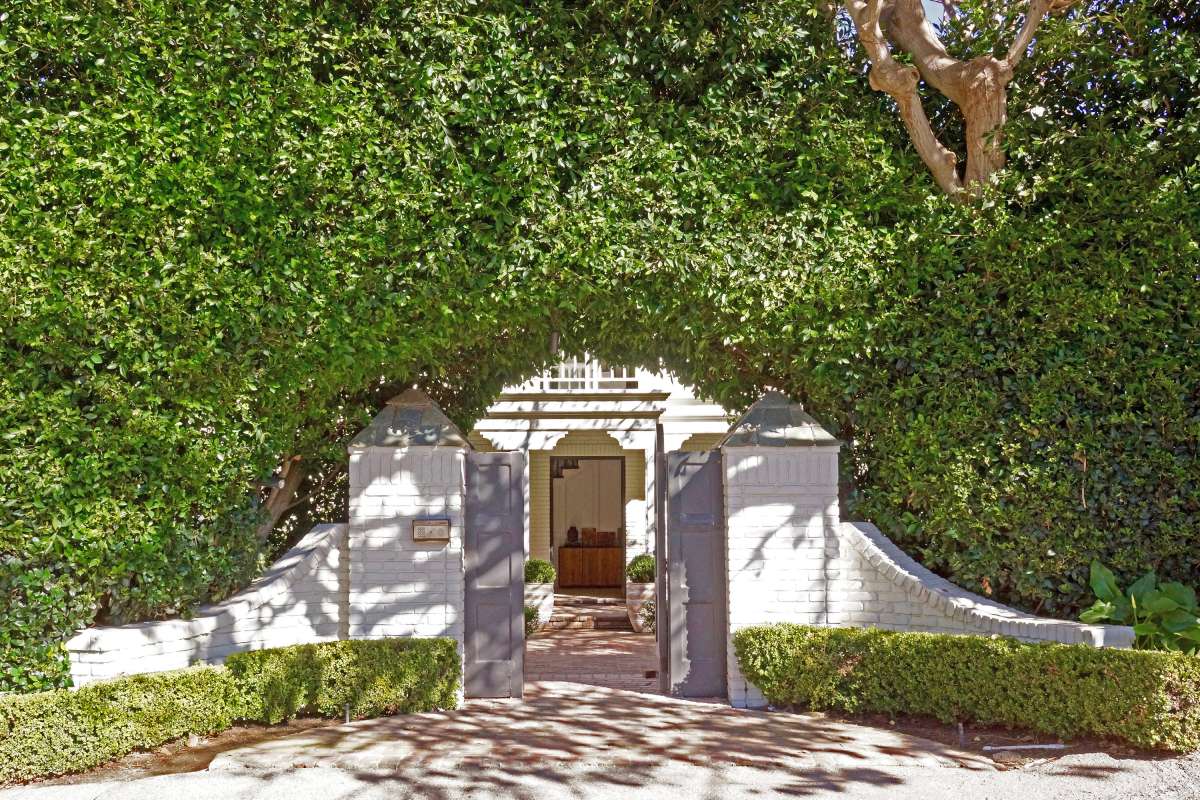 MALIBU—”Thor” Star Chris Hemsworth and his wife, model-actress Elsa Patasky are selling their family home in Malibu for $6.5 million to settle in Australia.

Hemsworth, 32, an Australian actor, is best known for his role as “Thor” in the Marvel Cinematic Universe and will star in “Thor: Ragnarok” next year, which will be filming in Sydney. He also starred in films such as: “The Cabin in the Woods” “Rush” and “Blackhat,” “The Avengers,” and “The Avengers: Age of Ultron.”

Hemsworth and Patasky purchased the home from “Crocodile Dundee” star Paul Hogan in 2013 for $4.8 million and have been living there with their three children for over two years.

The 6,800-square-foot mansion is located in the Point Dume area overlooking the Pacific Ocean. It’s a remodeled Victorian-style house with contemporary interiors and vaulted ceilings. With five bedrooms, six bathrooms and plenty of outdoor space, this spacious estate is perfect for a family of five.

There is also a detached one-bedroom guesthouse and a three-car garage that has been outfitted as a home gym.