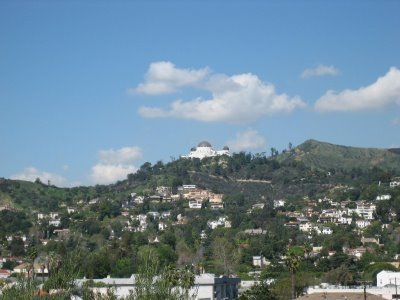 LOS FELIZ—District 4 Councilmember Tom LaBonge, along with the Los Angeles City Council, voted unanimously to stop the building of oversized mansions in hillside residential areas. The council has since asked the City Attorney to draft up the language to create the Baseline Hillside Ordinance (BHO). The BHO, when it comes into effect, will restrict the construction of new single family homes to those that fit into the current size and character of the neighborhood, mirroring the current Baseline Mansionization Ordinance (BMO), which has been used since 2008 in non-hillside areas of the city.

The council decided to vote on the matter after a staff report was released regarding the approval of modifying current building codes by the Planning and Land Use Management Committee. Prior to the vote, the council had long received complaints from hillside residents regarding the out of scale developments in their communities.

In a press release, Councilmember LaBonge announced, “Long overdue, this ordinance will assure architecture and scale of new developments will fit the contours of the hills.” LaBonge also thanked those involved in getting the vote to the table including the Hillside Federation, neighborhood councils and associations as well as Councilmember Ed Reyes, who lead the council on this matter. LaBonge has personally been involved with the issue of out of scale hillside construction since 2006.

Before the BHO draft, single family units could be built without specific restrictions allowing for the creation of giant homes adding extra living area to the permissible width and height of the structure.

Anthony Kayaleh, a Los Feliz resident, spoke with Canyon News, and stated that he feels “people should be able to build whatever size house they want to live in” rather than make people adhere to the current scale and character of the neighborhood to restrict building on the hillside altogether. “They really don’t need to build any more on the hills, there’s already too much there,” Kayaleh said. Other residents such as Judy Cheung are glad that the council is “taking on issues that matter to local residents.”

The BHO draft will take into consideration factors such as the slope and height of the lot as well as its planned configuration. Special use areas such as lake and equestrian areas will also be included in the draft, and like single family homes need to be in accordance with the scale and character of its neighborhood.