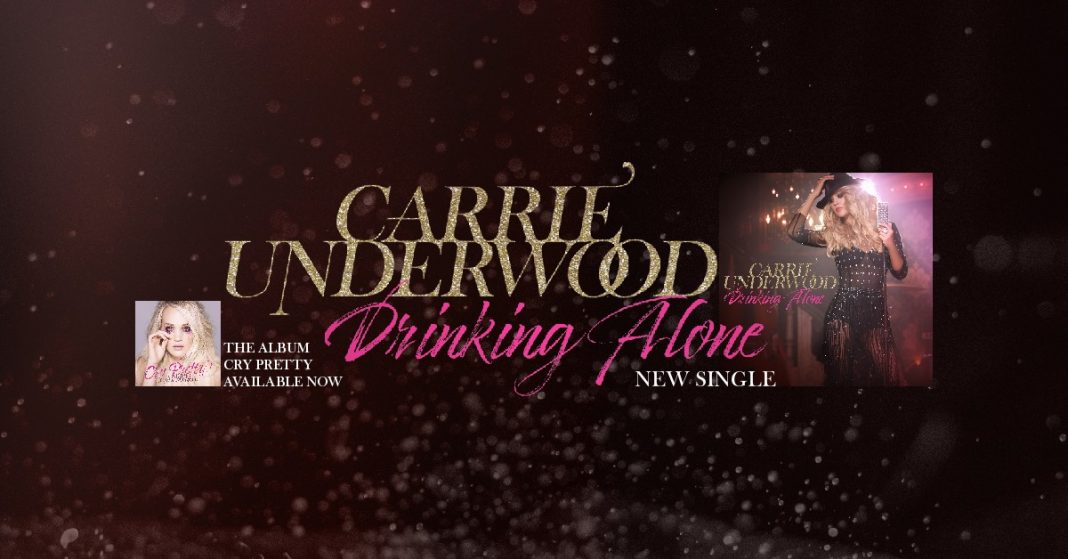 HOLLYWOOD—Country music has always been a part of me, since the days of “Urban Cowboy.” Country music tells a story with songs ranging from talking about childhood, football, love, family, abuse, death, exes, pain, cars, tractors, faith, respect, etc. — country music always tells a story. For every mood, for every event, you can be sure there’s a country song to go with it.

The greatest country song of all time had to be “He Stopped Loving Her Today,” a song recorded by country music legend George Jones. Some of the best country songs of all time are still being played in clubs, bars, and are also picked for weddings. Garth Brooks – “The Thunder Rolls,” Tim McGraw and Faith Hill – “It’s Your Love,” Faith Hill – “Breathe,” Shania Twain – “Any Man of Mine,” Dixie Chicks – “There’s Your Trouble,” Garth Brooks – “The Dance, ” Toby Keith – “Should’ve Been a Cowboy.”

The list goes on with Dolly Parton’s “Jolene,” Kenny Rogers, ‘The Gambler’ is one.. Willie Nelson. Everyone from Elvis to the Pet Shop Boys have done “Always On My Mind,” last but not least, Patsy Cline. Written by Willie Nelson, “Crazy”…Getting established is never easy especially for women.

When Kitty Wells and Reba McEntire began their journey it was extremely hard to succeed in country’s male-dominated industry. There was always the outlaws like Waylon Jennings and Willie Nelson that outmaneuvered the business. The difficult paths taken by DeFord Bailey and Charley Pride as African Americans in a predominantly White genre. There was also artists such as Hank Williams and Keith Whitley, whose lives were cut short by tragedy.

So it’s no surprise that I keep up with everything country. A group of new performers and surprise collaborators spanning genres and generations has been added to the lineup of the 2019 CMA Awards. The annual event takes place Wednesday, November 13 at Nashville’s Bridgestone Arena. Kacey Musgraves, who claimed the CMA’s “Album of the Year” prize for “Golden Hour” at the 2018 show, will share the stage with Country Music Hall of Fame member Willie Nelson.

The two previously collaborated on a cover of Nelson’s “Are You Sure” that was secretly tacked on to the end of Musgraves’ album “Pageant Material.” To add to the roster, additional collaborations will include Garth Brooks and Blake Shelton, who appear together on Brooks’ current single “Dive Bar;” Brooks & Dunn and Brothers Osborne, who sang “Hard Workin’ Man” together on this year’s “Reboot;” and Lady Antebellum with pop star Halsey.

Also newly added to the lineup are solo performances from Kelsea Ballerini, Dan + Shay, Old Dominion, and Thomas Rhett. They join previously announced performers including Eric Church, Luke Combs, Miranda Lambert, Reba McEntire, Maren Morris, Keith Urban, and Carrie Underwood. Other collaborations on the show will include Pink and Chris Stapleton, along with Dolly Parton joined by For King & Country and Zach Williams. The 53rd Annual CMA Awards, hosted by Carrie Underwood with Dolly Parton and Reba McEntire will air live at 8 p.m. ET on ABC.

Underwood is certainly busy, she will headline the 2020 Stagecoach Country Music Festival along with Eric Church and Thomas Rhett. But the lineup is deep, with Lil Nas X and Billy Ray Cyrus both getting full sets, Orville Peck, Ryan Bingham, Dan+Shay and many more. Oh and Diplo and Guy Fieri are coming back. It will take place in Indio, California on April 24 thru April 26, 2020. Stagecoach took place for the first time in 2007. Put on at the same venue, also by Goldenvoice, Stagecoach is seen as a “cousin” of Coachella.

The festival keeps getting bigger and bigger each year. Besides the music, the festival showcases a variety of food and beverages to enjoy over the course of the weekend. In the past, they had Jackelope Ranch, Las Casuelas, Ruth’s Chris Steakhouse, Fisherman’s Market & Grill, and vendors like Spicy Pie, Pink’s Hot Dogs, and Waffleman Ice Cream Sandwiches. There are also full bars, a Cantina Restaurant, BBQ contest, and a pancake breakfast supporting the local Lion’s Club. Apart from food, the festival offers alcoholic beverages as well, much like its sister festival, Coachella. However, the festival does not boast beer gardens and reserved drinking areas like its counterpart, which could be the reason why there are a considerable number of alcohol arrests.

Rose’s Scoop: No surprise here, Kylie Kardashian wears the iconic Playboy bunny costume one month after landing the magazine’s “Pleasure Issue” cover for Halloween. She posted pictures of her and her sister Kim both dressed as bunnies.