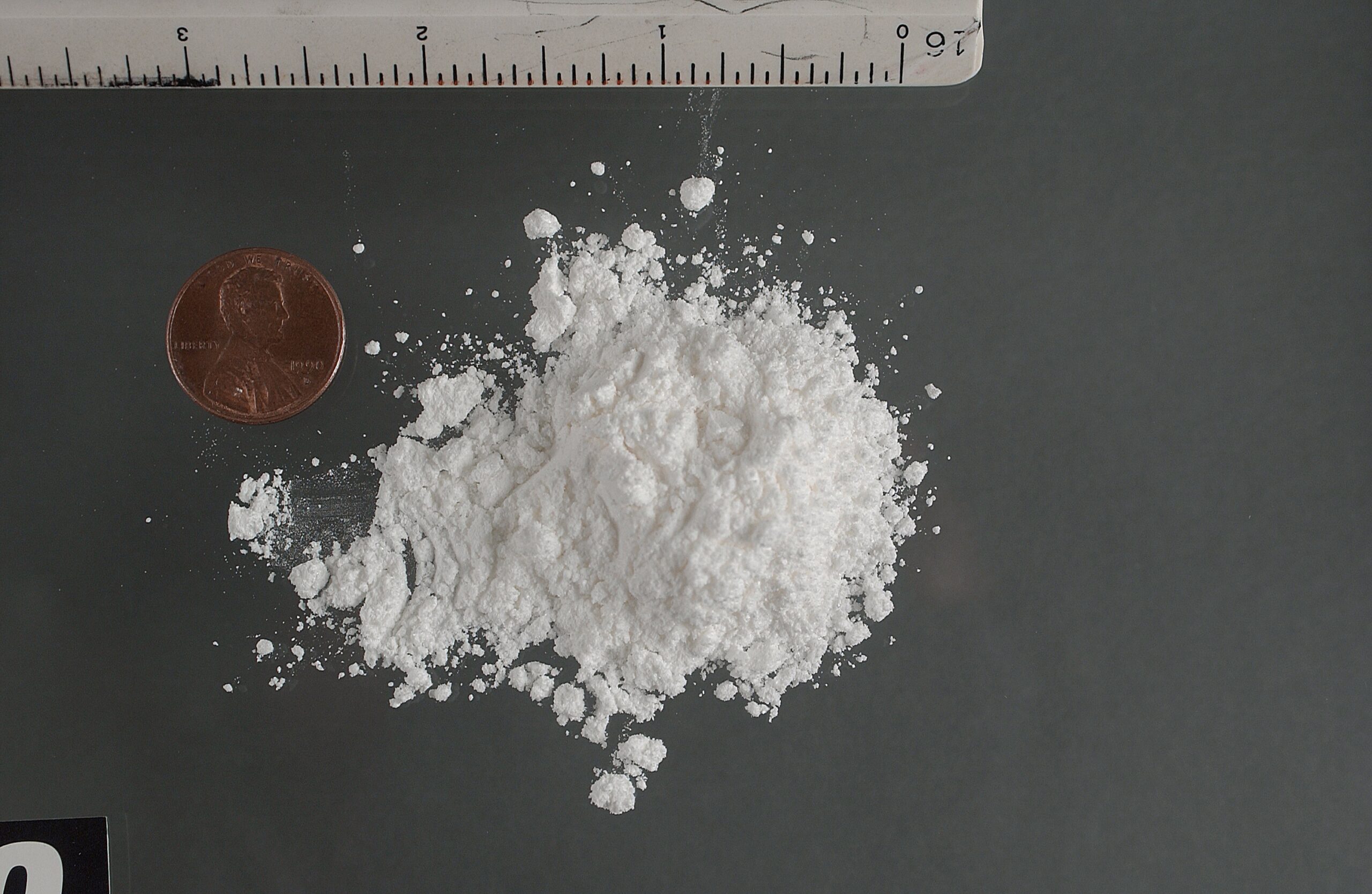 WEST HOLLYWOOD—Toxic levels of cocaine and methamphetamine were found in the corpse of former Playgirl model Dirk Shafer, who was found dead in West Hollywood last month.

On March 5, Shafer was discovered in his parked car on the 1300 block of  North Laurel Avenue. Per an investigator with the Los Angeles County Coroner’s Office, Shafer suffered from hypertensive cardiovascular disease, a condition that may have contributed to his death.

Beyond his work with Playgirl, Shafer, 52, was known as a celebrity personal trainer, one who worked with the likes of Eric McCormack and Katy Perry.

Shafer was also the subject of his mock documentary entitled “Man of the Year,” a work inspired by Shafer’s life as a closeted gay man who was lusted after by many female fans. The Carbondale, Illinois native also directed the award-winning “Circuit” and appeared on NBC’s “Will and Grace.”

Shafer was laid to rest at Hollywood Forever Cemetery attended by friends and family during a private ceremony.