LOS ANGELES—Summer has arrived, kids are out of school and many parents might be wondering just what to do to keep those kids busy, but at the same time ensure those fragile minds are retaining knowledge and all the information they absorbed during the school year. There are options available, and one that should be at the top of the list for many parents is CodeREV Tech Camps. 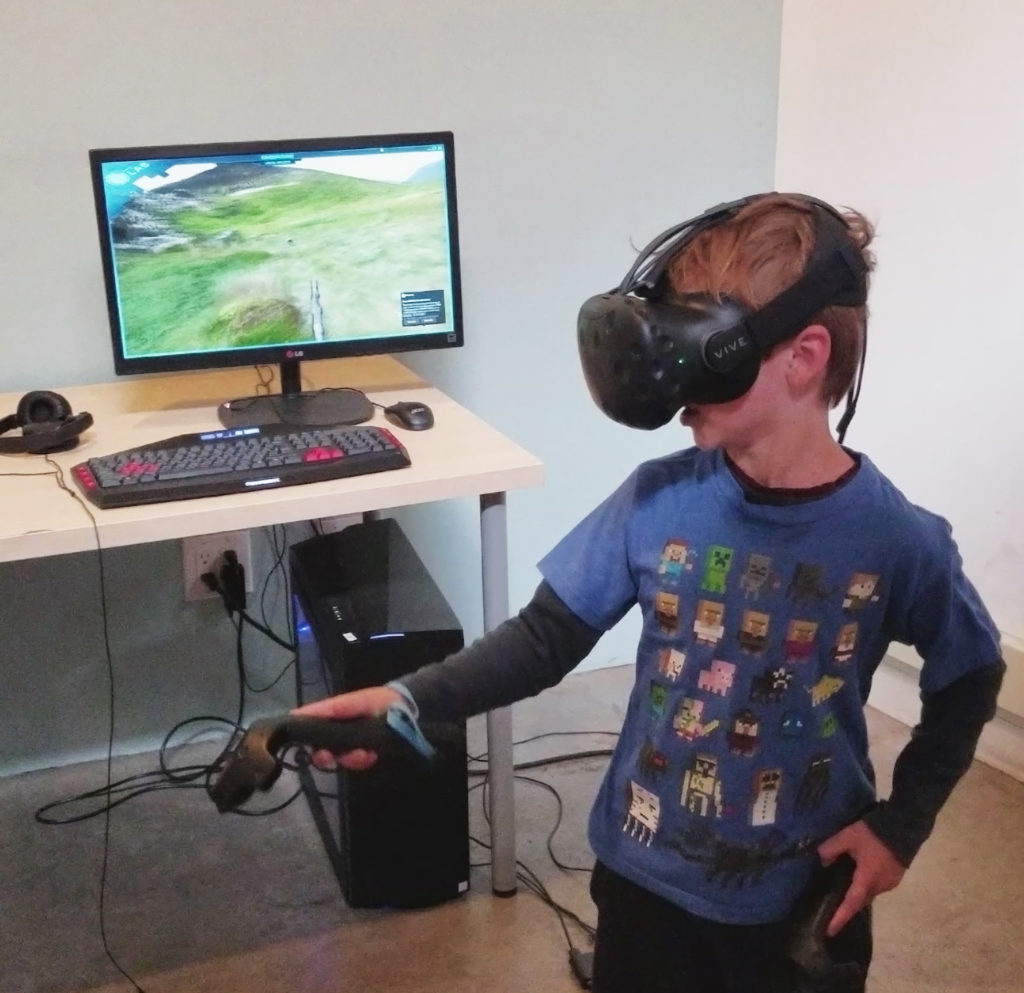 Boorman noted that his interest in technology started as a kid. His mom was a software engineer and a consultant at a time when there were virtually no women in the field. He was aware he would be involved in that world in some way as he got older. As a kid, he did not have resources like CodeREV available and the technology to make learning such fun. While in college, he got into it, and even more after college, as his curiosity continued to grow as he learned.

“I’d been wanting to start CodeREV for a while. After a brief stint teaching advanced math, I had started a supplemental education company that helped with test prep, school subjects, and enrichment. After teaching myself to code by creating a couple of websites for that company, I kept thinking that this was the missing skill we weren’t teaching enough, or really at all, in school. I looked around and saw happy friends making great money in this industry, and I thought, we should really teach this to kids at a younger age. When I saw that the prevailing winds were beginning to point to other influential people and forces agreeing with me, I stopped everything I was doing and dove headfirst in, started CodeREV, and the rest has been a lot of fun,” said Boorman. 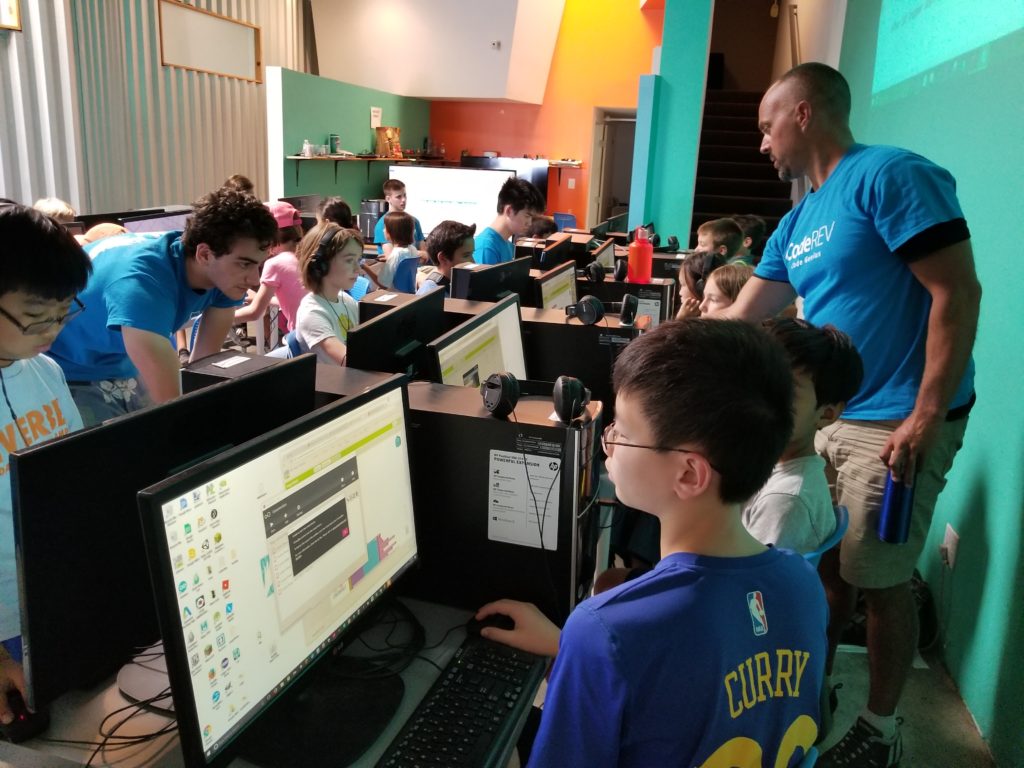 When asked if technology is the future of education, Boorman responded, “I believe technology is the future. I think it would be hard to argue it isn’t. Whether we realize it or not, it’s actually also the present. It is enhancing education by individualizing and customizing the learning process more and more. It enhances teachers’ abilities to reach more students, to organize their notes and target their approach, to make learning more real-looking and feeling than traditional books, and by enabling students to engage in more of the creative process.”

He noted that new things are on the horizon for the company in 2019. CodeREV has launched custom robotics kits called Creator Bots, which are being sold globally to schools, and of course, have also launched at all of the camps and are available for purchase and take home to build a “camp in a kit.”

“We’ve most recently added drone coding and flying, which we’re so excited about. Of course, we also have very high tech VR at ALL of our camp locations, and are using that for our Unity and Maya classes, as well as our newly updated Roblox Game Studio class where kids create and publish their own games and also get to jump into them in Virtual Reality – a truly mind-blowing adventure.,” said Boorman. 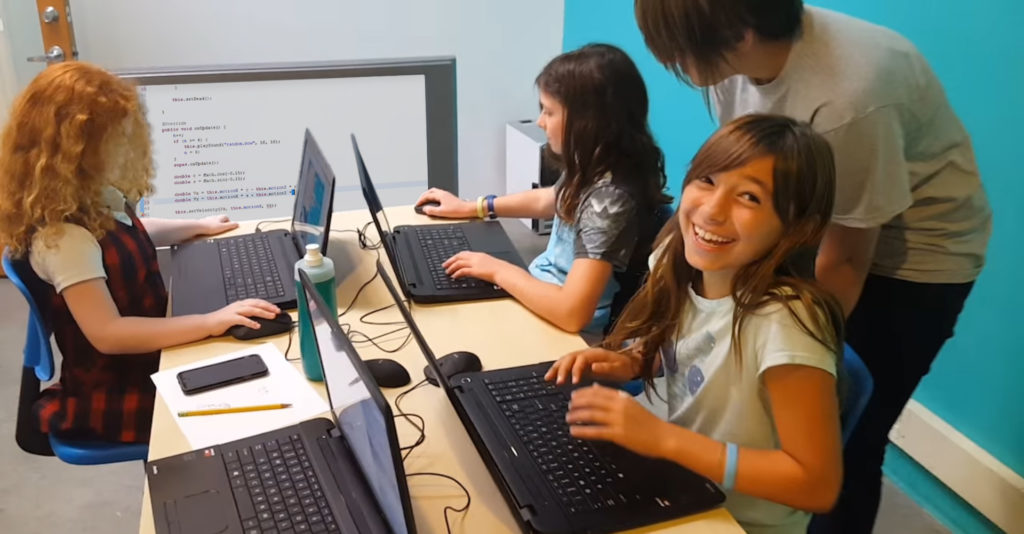 CodeREV has a curriculum that is unlike most summer camps. The curriculum and camp staff is honed and tested year round, and written by industry experts from excellent education technology institutions such as Stanford, Harvard, MIT Media lab, and also blended by amazing super teachers like Microsoft Innovator James Pike (see Mathcraft online for details). The staff is well-qualified and have real-world tech experience and real teaching experience; which is a rare combo, Boorman noted. He added they possess a passion and joy for working with and mentoring kids, which sets CodeREV apart from all others.

New classes available to students this year include: Drone Coding: Launch for Take Off, Plus Brand New curriculum for every class we offer. Boorman informed Canyon News that a new member to the team this year is Nati Rodriguez who is a Business Development leader who has her MBA from UT Austin, and a Master’s in Education and Bachelors in Science and Technology from Stanford University. Rodriguez has experience working at the adult coding boot camp, HackReactor, and was CEO and founder at Teen Startup Academy.

When asked why tech camps have become so popular with kids and their parents, Boorman responded, “Because parents realize what skills are important for their kids to learn to be successful in their futures. They see what’s missing with more traditional school education.”

For summer 2019, Boorman noted the Beverly Hills camp has moved to the border of Century City and Westwood. The company added more camps in the bay area this year and sprung new camps in New York, Chicago, and Charlotte. Camps are also located in Southern US, on the East Coast and in the Midwest, Evan indicated to Canyon News. 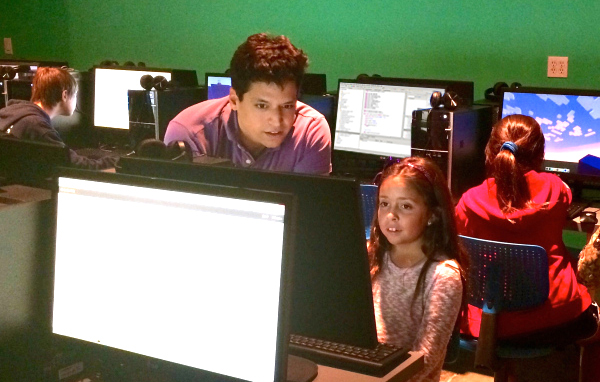 CodeREV camps are priced at less than half that of others at local universities. They offer full and partial scholarships to students on free and reduced lunch. Evan indicated some kids are skeptical of coming to camp in the beginning, but the apprehensive types tend to loosen up and let go by the second day and start to develop friendships.

“[They] find how much they are enjoying what they’re building. Once they begin to see what they can actually create, they love it. It’s an addicting feeling, being in control of your world, and most kids don’t ever really have that,” said Boorman.

In all classes, campers can take home their creations to show to family and friends and to continue working on at home. They share files with the parents – on a google drive accessible through our custom mobile app and parent portal. They provide specific instructions on how to download the programs needed to continue work on the projects children bring home. Those having trouble with an install or opening any files, can call CodeREV and they will walk you through the process. CodeREV camps are available between 9 a.m. to 4 p.m. and for kids between the ages of 6-15.

Camps in the Santa Monica and Westwood areas are running until the beginning and middle of August. To learn more information visit https://www.coderevkids.com/, email: register@coderevkids.com or call (310) 450-4984.