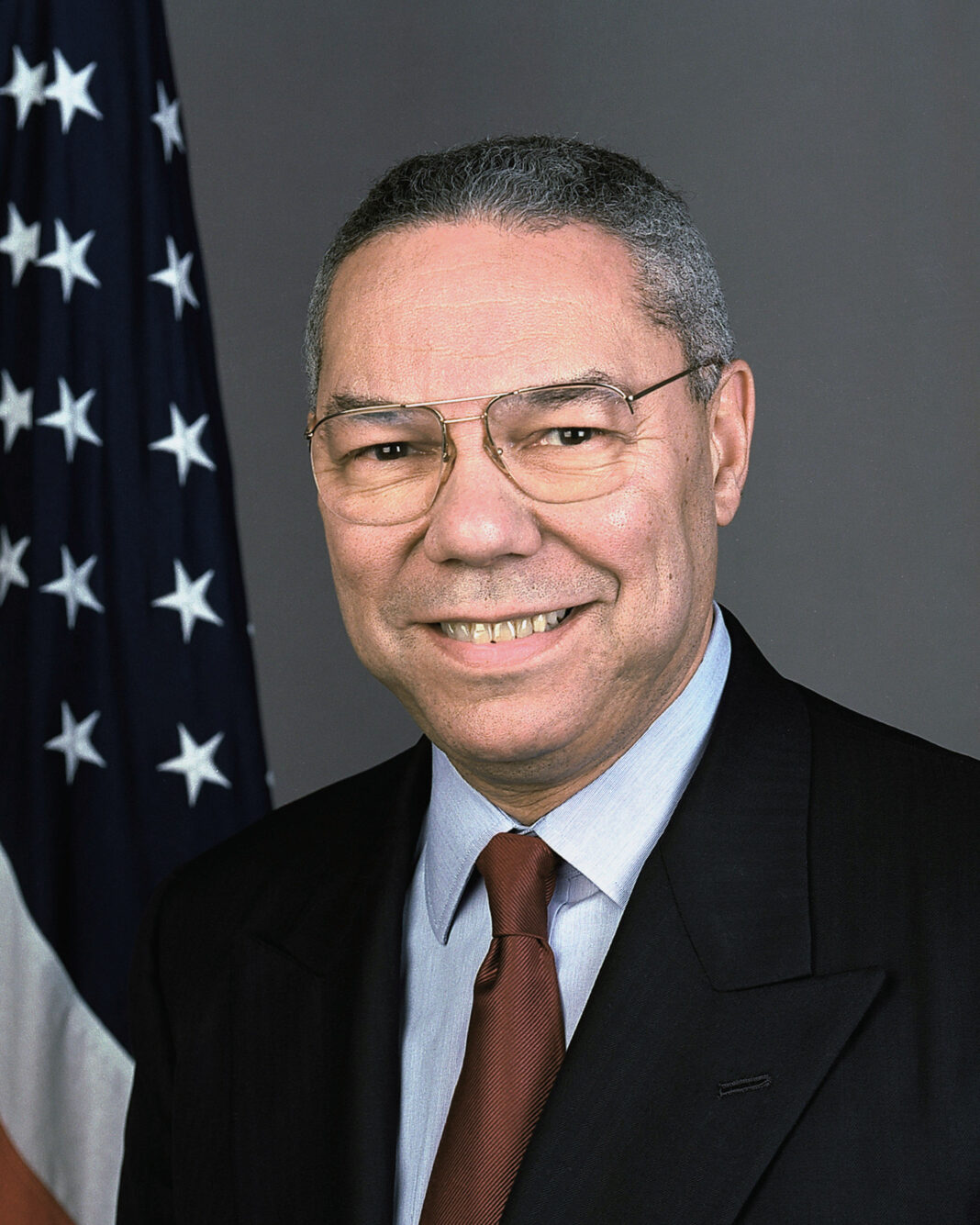 NEW YORK— Former Secretary of State, Colin Powell died this morning due to complications of Covid-19, despite being full vaccinated. He was 84 years old.

“General Colin L. Powell, former U.S. Secretary of State and Chairman of the Joint Chiefs of Staff, passed away this morning due to complications from Covid 19. He was fully vaccinated. We want to thank the medical staff at Walter Reed National Medical Center for their caring treatment. We have lost a remarkable and loving husband, father, grandfather and a great American. The Powell Family.”

Powell last spoke on September 11 at the Kennedy Center after speaking at a 9/11 Commemoration concert featuring the National Symphony Orchestra and the United States Marine Band.

Colin Powell’s parents immigrated from Jamaica. He was born on April 5, 1937 and raised in the Bronx.

Powell graduated from City College of New York with a Bachelor’s degree in Geology. He joined the ROTC and later rising in the ranks while serving in the U.S. Army Forces. Powell was the first Black Secretary of State under Former President George W. Bush. He later became a political commentator and author both supporting and criticizing Republican and Democratic leaders.

On August 25, 1962, Powell married Alma Johnson. He had three children. Two daughters, Linda Powell and Annemarie Powell, and one son, Michael Powell who acted as chairman of the Federal Communications Commission in 2001 until 2005.

Powell was known for supporting both Republican and Democratic leaders and not concerned with political parties.

He served as a soldier in the Army for 35 years rising up the ranks during his career where he earned the rank of a four-star general. He served in the Vietnam War from 1962 to 1963 where he was injured after stepping on the punji stake that impacted his walking. He returned to the country in 1968 as assistant chief staff of operations for the 23rd (American Infantry Division). He was the Commander of the U.S. Army Forces Command in 1989.

He oversaw issues pertaining to Operation Desert Storm and the Persian Gulf War. He earned a total of 10 badges during his career which include the Presidential Service Badge. He was considered a Presidential candidate against former President Bill Clinton in 1995 and again in 2000, but he chose not to run. He served as Secretary State from 2001 through 2005 when he retired under former President George W. Bush. He served as a moderate Republican from 1995 until 2021, where he later became an Independent.

Powell was fully vaccinated and being treated at Walter Reed National Medical Center after contracting COVID-19 before his death.