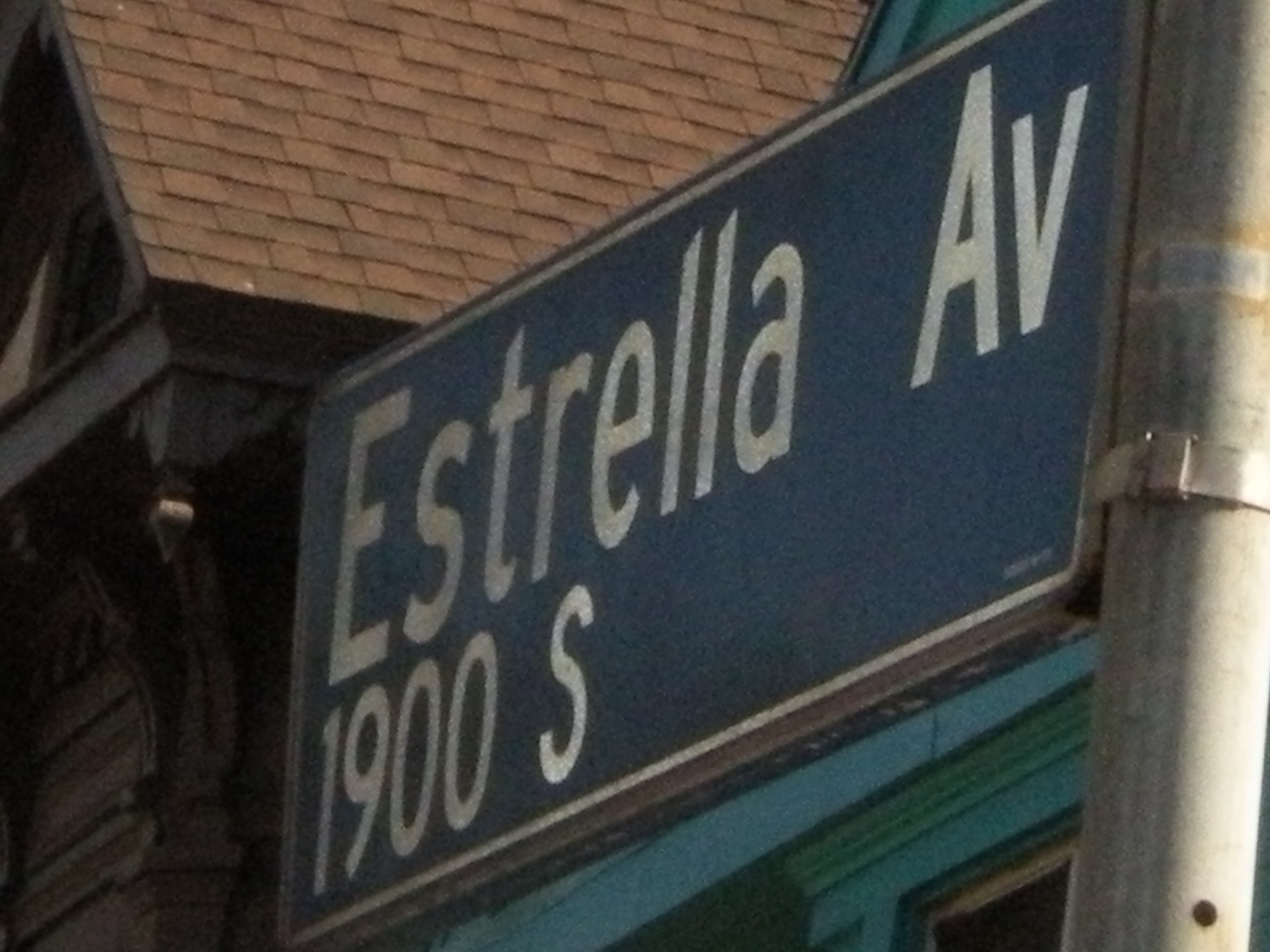 UNITED STATES—In April, when I took over the managerial duties for all the Wylie properties, no sooner had I moved out of Estrella Avenue, and every  thing boiled over. Tenant squabbles, empty rooms, drug dealing. The house didn’t go to pot; it went to crack. It was horrid; it was entertaining. Because I didn’t have to live there any more, just stop by and leave notices for rent overdue and get an earful about what had been happening.

The actor who worked at the census and Don filled me in about Jack, the squeaky-clean security guard. Don was a new tenant who’d scarcely moved in and was already in arrears. Anyhow, they were both telling me that Jack had been dealing—it didn’t compute. His eyes remained clear and Jack could hold a conversation. But that was my blunder, trying to see telltale signs of addiction in a dealer rather than a user. That mentality is what allowed me to function and not see what was right in front of my eyes. According to Don, Jack’s newest client was Beverly Jones in room 6, the one I’d just rented out.

When I knocked on her door to leave a rent notice, she peeked out a crack, glazed eyes popping out of her head, a towel around her shoulders, gasping “There’s been a medical emergency.” She closed the door in my face. No doubt SHE was on something.

And around this time there was a fellow coming around, Chiquilín, a pint-size Mexican cowboy juxtaposed comically with outsize attitude. Jack was about to go rogue on him. He had it out with Chiquilín—it happened at night on the stair landing at Estrella Avenue. The version I got was from Jack, who eliminated any mention of drug trade.

“Chiquilín owed me money,” said Jack. “He raised a wad of money in my face and then put it back in his pocket. And I did what nobody else had ever done. I knocked him down, and peeled off the $75 he owed me.”

That started a cycle of vengeance and retaliation that ended up on the roof of the old apartment house across the street. Awesome downtown views hung in the background as the security guard and the little man fought it out. This is what I know: there was blood. Drops spattered on dollar bills that lay strewn on the flat roof. And the security guard himself told me, “I was teaching Chiquilín a lesson. At least I showed him the mercy of breaking his knees. A lot of people wouldn’t have done that.”

Mr. Wylie put into motion for Jack a quick eviction process. No lawyers, no fuss. Wylie filled out the papers himself.

Meanwhile, driving around town in the Subaru with Nevada plates, I was learning the ropes. Going from place to place, all the roomy two-story bungalows identified by their street names, Portland, Kenwood, St. Andrews Place, Manhattan Place, 6th Avenue and later East Adams.

I lived at the house on Manhattan Place. There my housemates were more culturally homogenous and professionally driven than my housemates at Estrella Avenue. A comedian-teacher from Milwaukee, a legal secretary-screenwriter from Baltimore and from Flagstaff, Arizona there was John Fosse, who stands out for himself alone, unhyphenated. Kooky and sensitive, he was the older brother of a friend at USC and we’d shared some good times during Christmas vacation up north. Such a perfectionist, John was. So hard on himself. He berated himself for not creating “Citizen Kane” at the age of 26.

John had poured his heart into the script for “Mighty Mouse,” and then the show got cancelled. That irked him. And during the two months we lived under the same roof, he was antsy to be involved in production. I told him to get some extra work and be on set.

John ended up worked on a De Niro film about a director who comes back from Europe and faces the blacklist. They filmed at the Ambassador Hotel. There’s an elevator scene with reporters, you can see the reporter with glasses. It’s John’s bit of screen immortality. Extra work gave John something to get up for, and then later to talk about in the kitchen at Manhattan Place. John died a few years later in New York City, a victim of a language barrier between him and a building super who thought John was stoned; he was having an asthma attack and needed someone to call 911. What can I say: John was one who dreamed and suffered.

Humorist Grady Miller is the author of “Lighten Up Now: The Grady Diet,” available on Amazon. Grady can be reached at grady.miller@canyon-news.com.

The Worry You Cannot Escape