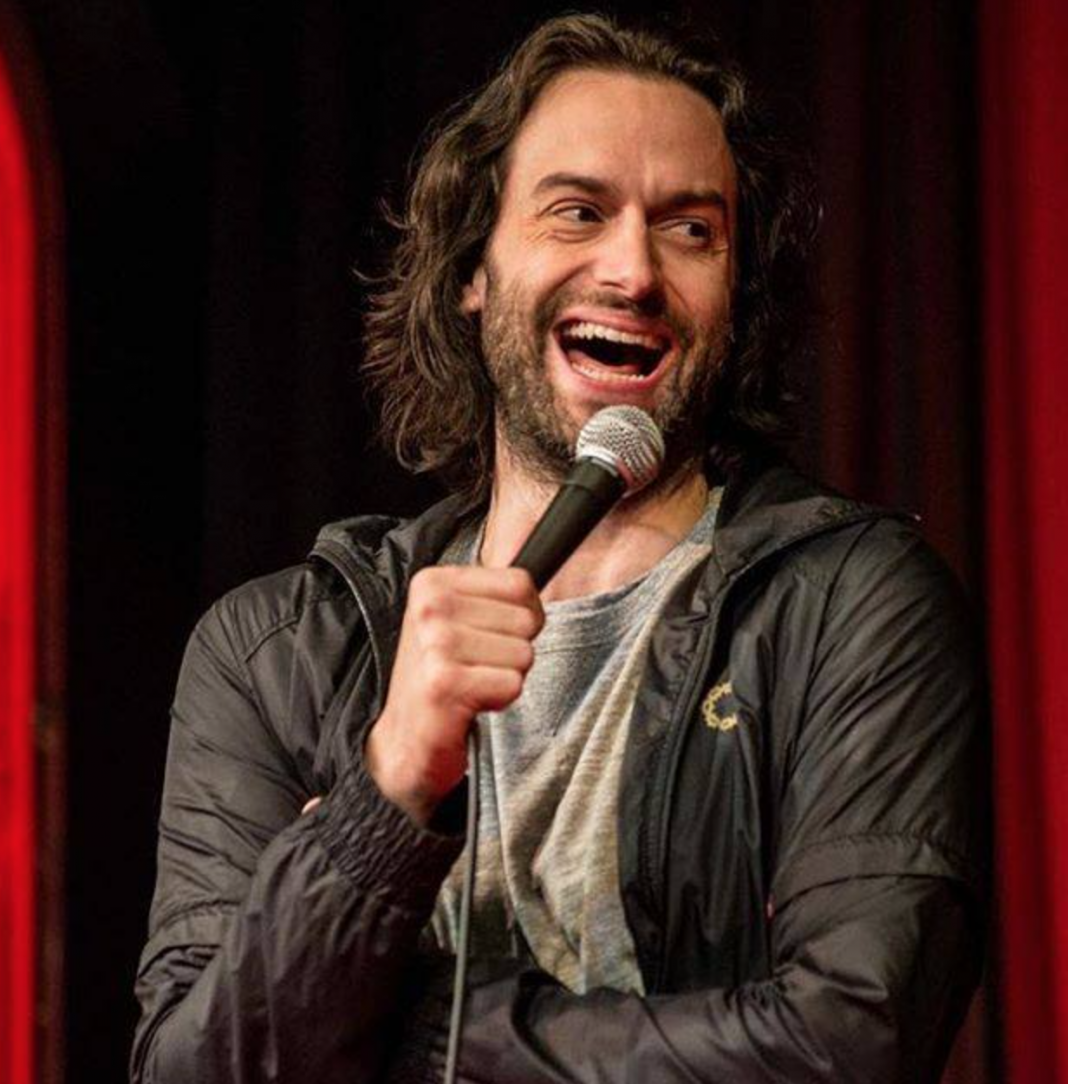 WEST HOLLYWOOD—On Tuesday, June 16, comedian and actor, Chris D’elia was trending in the number one spot on Twitter after several sexual misconduct allegations against him were exposed.

With several screenshots of text messages, emails and direct message threads between D’elia and women who claimed to be underage at the time of the exchanges have come forward to expose the comedian of his behavior. Twitter user, Simone Rossi who goes by @girlpowertbh said, “i still can’t believe netflix cast chris d’elia as the pedophile in season to of “you” like the literal IRONY” and proceeded to share screenshots of their interaction. 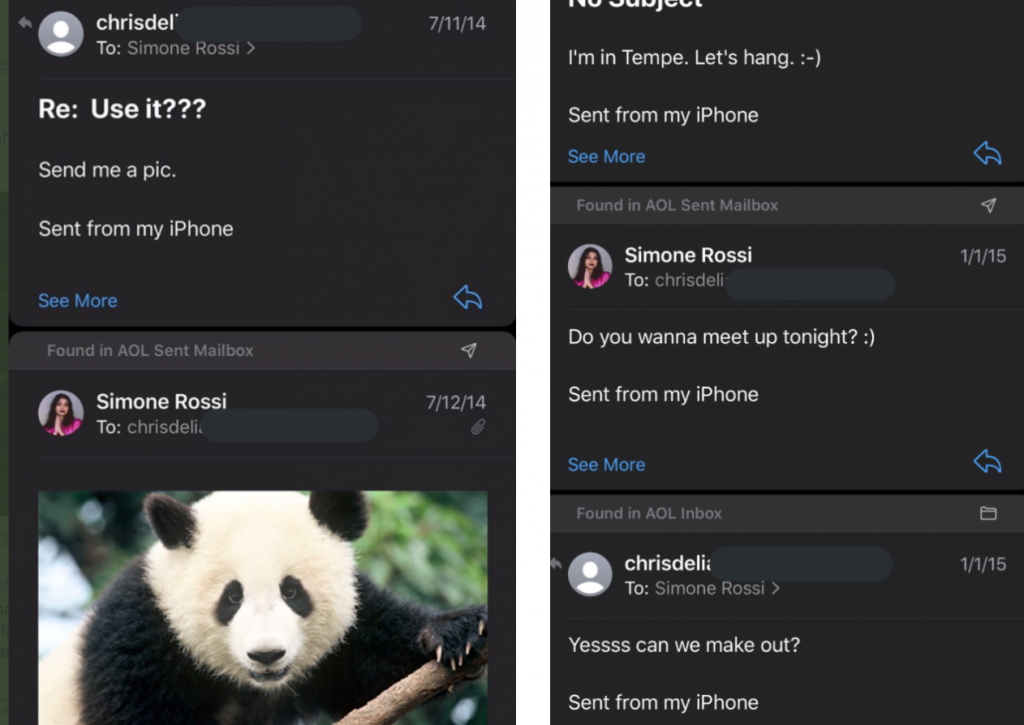 Multiple women responded with their stories on the thread. By 11 p.m., over a dozen women came forward sharing their exchange with the comedian. Some poked fun at the fact that he was casted as a pedophile in Netflix series “You” in 2019.

Twitter user, @badhandjob tweeted: “f** you @chrisdelia. you solicited nudes from minors while u were in vancouver and tried to fuck my friend when we were 16, and when i called u out on twitter you told her you’d ruin her life if i didn’t delete it. absolute pedophile scumbag.”

@Kenny tweeted, “He’s trash. He put me on the list at a venue to see him perform and casually said I could then meet him in his car behind the building and suck his d**k. I made up an excuse and never showed up.”

@SheRatesDogs tweeted, “I’ve literally had this sent to me about Chris Delia as well.” 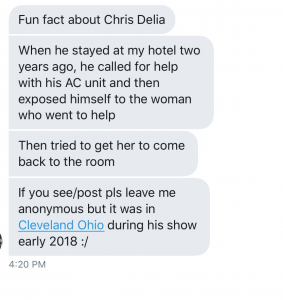 There are no screenshots of conversations regarding age other than one exchange when D’elia asked a girl in CO how old she was.  When she said, “17” he responded with, “Ahhhhh too yoooooung! ;).”

Twitter user, Tay Ry who goes by @ihopeyoudance48 said, “I’m sorry but I met @chrisdelia multiple times in LA at the comedy store. I have a hard time believing this pedophile shit. If you were under age contacting him sending him nudes cause he’s a celebrity now all of a sudden your over him that doesn’t make him a pediphile!”

Canyon News reached out to the Hollywood Laugh Factory night staff as D’elia is known to perform there almost weekly prior to COVID 19.  Servers wanted to stay anonymous, but said the following:

“He definitely came off as a NICE guy. As for him with women? I heard he was a player. The usual comedian profile. I’ve never seen him inappropriately with any of the girls.”

“He was always kind to me. A lot of comics would walk up past us like were trash, but he would acknowledge my presence and say hello,” one individual told Canyon News.

A server on staff told Canyon News that one night when the staff was working late, D’elia’s opener, Micheal Lenoci walked over and tipped a few of the girls $100 saying it was “from Chris.”

D’elia has been a comedian in Los Angeles for 15 years. He stared in sitcom shows, “Whitney” and “Undateable.” He currently has 2.4 million followers on Instagram. He was casted in Netflix series, “You” in 2019 and dropped his third comedy special, “No Pain” in April. In recent months, he finished up his stand-up tour, “Follow The Leader.” He currently resides in Hollywood, California.