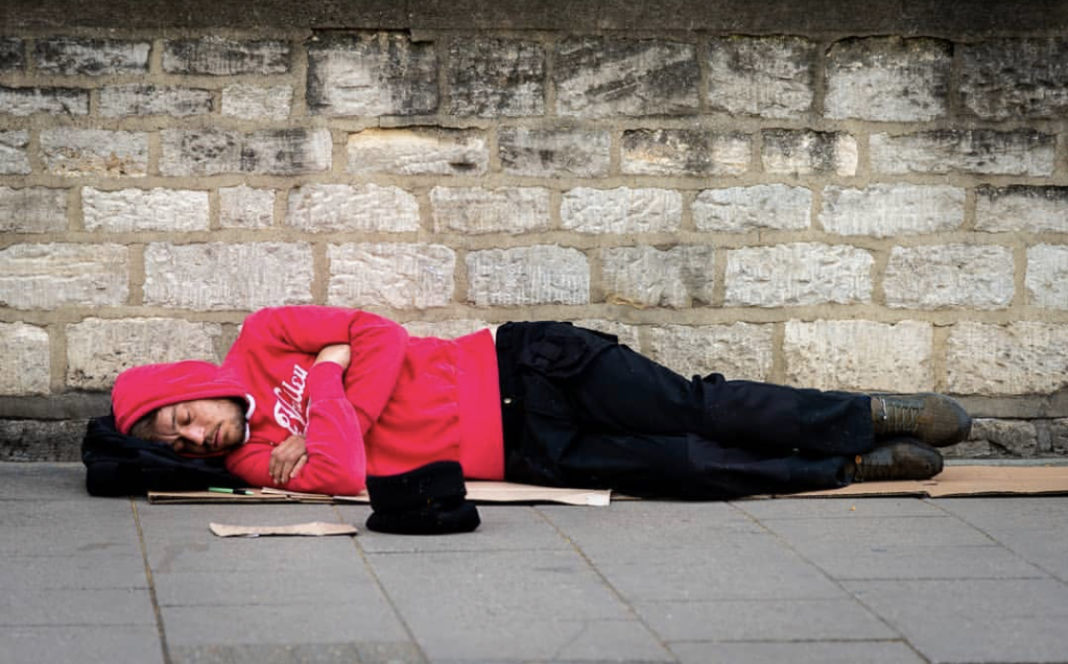 “Moble Pit Stops” aims to promote basic hygienic services to homeless communities while focusing on preventative care of diseases such as Hepatitis A. The plan further provides safe and sanitary alternatives to urination and defecating on city streets and sidewalks.

The restroom portals features trailers with indoor and outdoor sinks with full time attendants. Hours of operation varies on the needs of the locations.

According to recent data by The Los Angeles Homeless Count, 58,936 people were deemed homeless in Los Angeles County. That is an increase of 12 percent from 2018, and 16 percent in the area with 36,300 homeless communities.

In 2018, the Los Angeles Board of Public Works extended the Mobile Pit Stop Program until July 31 based on effective results. The innovation was modeled after San Francisco, which took action to impact the large numbers of homeless individuals in the city.