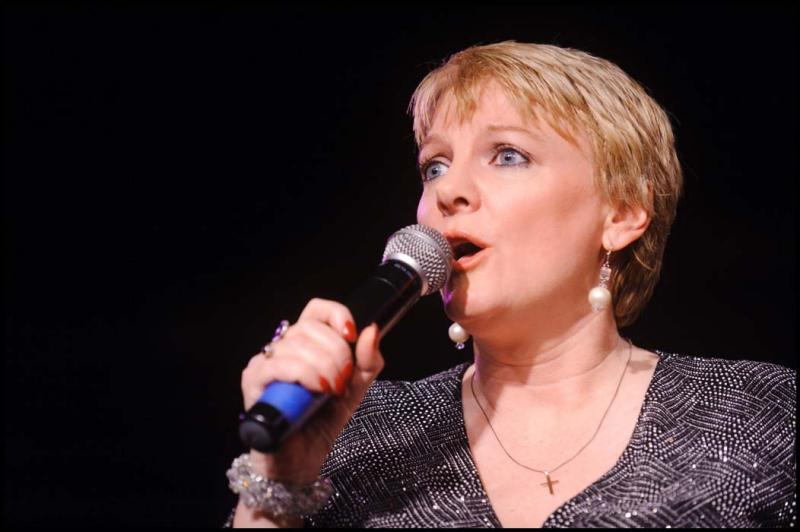 HOLLYWOOD —Fans worldwide remember Alison Arngrim as hateful Nellie Oleson, the acid-tongued hellcat for seven years on TV’s “Little House on the Prairie.” Arngrim has gone on to success in many arenas, but Nellie has remained a centerpiece of her public acclaim. Alison tells Canyon News, “Even now strangers sometimes shy away from me until they realize that I’m not going to hurt them.” At least, not when she’s offstage. In “Confessions of a Prairie Bitch,” audiences can expect the unexpected and more than a little Nellie Oleson-style wickedness on this hilarious ride through the twisted heartland of America.

The Magic Castle is the world’s most famous club for magicians and magic enthusiasts and home to The Academy of Magical Arts, Inc. The Magic Castle is the showplace for some of the greatest magicians from around the globe and houses one of the largest original collections of Houdini’s great tools of the trade including his personal handcuffs, straight jacket, metamorphosis trunk and famous milk can escape. Great pride is also taken in showcasing the magnificent building that houses the Magic Castle. Construction of the original mansion was completed in 1909, so the now established Hollywood landmark recently celebrated in centennial. Alison guest-starred on such television classics as “The Love Boat” and “Fantasy Island,” and lampooned her own status as “ex-child star” on the month-long parody, “Hollywood Survivor,” on “The Tonight Show” With Jay Leno. She can also be seen in numerous independent films, including “For the Love of May,” with RuPaul, and “The Last Place on Earth,” co-starring Billy Dee Williams and Phyllis Diller and the recently released “Make The Yuletide Gay.” A talented stand-up comedian, Alison has created quite a name for herself on the professional comedy circuit, headlining such venues as The Comedy Store and Laugh Factory, as well as comedy clubs across the U.S. and Canada.

ALISON ARNGRIM IN “CONFESSIONS OF A PRAIRIE BITCH”

WHAT: And you thought she was out spoken on that damn Little House on the Prairie? Vanity Fair declared her “TV history’s # one bitch” and now after a successful run in New York and Paris, she’s taking her title and show on the road returning to Los Angeles by popular demand. Join Alison Arngrim [formerly Nellie Oleson from the hit series Little House on the Prairie] as she gives audiences a reality check on “the facts of life” like no one else has ever done before, but sure as hell should have in “Confessions of a Prairie Bitch.” Alison’s memoirs by the same title are scheduled for released in 2010 through Harper Collins.