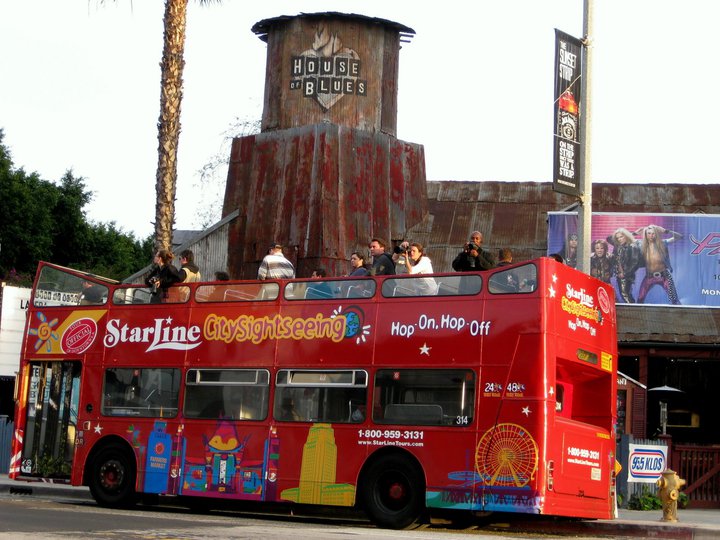 LOS FELIZ—Taking a cue from New York City, Los Angeles District 4 Councilmember Tom LaBonge set forth a motion to investigate the use of PA systems on tour buses in residential neighborhoods of Los Angeles. Instead of using the open air public address systems widely used by many tour operators, LaBonge suggested headset systems currently used in other frequently visited cities.

While LaBonge maintains his support of tourism in Los Angeles, he stressed the importance for the city’s tourism industry to be a positive experience for all involved, including residents who are subjected day in and day out to the PA systems aboard tour buses. In a press release, LaBonge noted that it was important to “lessen the impact of those tours on the neighborhoods. This modest change will address the issues brought to me by residents in high-tour areas.”

Along with loud PA systems, residents have also complained to the city regarding the frequent stops made by tour buses in their neighborhood for photographs and commentary.

LaBonge hopes to have a signed tour bus ordinance much like the one in New York City signed by Mayor Bloomberg, who after having residents complain about the jarring noise of PA systems on tour buses, will require for all tour buses to be in compliance with the use of headphones instead of open air PA systems by July 2015.