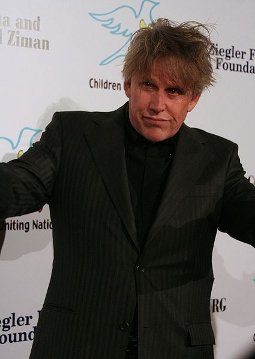 MALIBU—A man and woman were arrested after falsely reporting that they had seen actor Gary Busey driving drunk on Thursday, January 13, in Malibu.

Mark Abel, 52, and Patrice Karst, 51, allegedly spotted Busey driving his Mercedes Benz on the Pacific Coast Highway, and subsequently informed police that he had been driving erratically and apparently intoxicated. When police pulled over Busey and questioned him, he was reported to be completely sober.

Abel and Karst pulled up behind the police car and started taking pictures of the situation. Police requested that they leave the area, but the two refused, stating they were members of the press; however, the two did not have press identification.

The couple was then arrested by Los Angeles County Sheriff’s officials on suspicion of obstructing a peace officer. Patrice Karst was additionally charged with marijuana possession. The two were released on $10,000 bail.

Busey is best known for his roles in films such as “Fear and Loathing in Las Vegas,” “Lethal Weapon” and “The Buddy Holly Story,” the latter of which he was nominated for an Academy Award for Best Actor. Busey has had a few legitimate run-ins with the law, including a 1995 arrest for cocaine possession and a 1999 arrest for a fight with his then-wife.