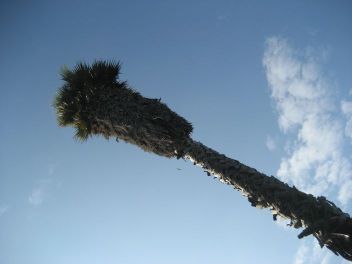 STUDIO CITY —Three people were rushed to a hospital on Friday, January 1, after their car had crashed into a palm tree.

Two women, in their early 20s, were taken to Cedars Sinai Medical Center in critical condition on New Years day. One man, in his mid-20s, suffered minor injuries and was taken to the same hospital.

According to Brian Humphrey of the Los Angeles Fire Department, the crash occurred at 6:16 a.m. in the 11700 block of Ventura Boulevard, near Colfax Avenue. Ventura Boulevard was closed in both directions, but later re-opened after the scene was cleared and cleaned up.

The cause of the crash is currently under investigation.