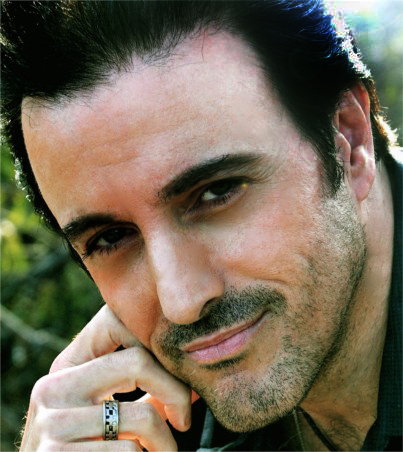 Basile has one of the most unforgettable voices today. This week he spoke exclusively with Canyon News about his new release.

Q-When was the most recent CD released?

A-“The formal release was in October of last month. You can download it on CD Baby or iTunes.”

Q-What inspired you to do the songs that you perform on this CD?

A-“Some of these songs I had sung previously in my career, and have always wanted to record them. The song ”˜Nice to Be Around’ that is on my CD by Paul Williams, used to be a signature song of mine in clubs in New York. He heard my rendition, and asked to meet me. I used to sing many of his songs including some other obscure songs of his. I went to his house, and I got a chance to play and sing ”˜Nice To Be Around’ on his piano, and he sang with me. I wish that I had that on tape! I like songs like this that are obscure, because they are not covered too much, and will be fresh to the listener. There are also three original songs on the CD that Rick Karatas and I wrote. The song ”˜I’ll Follow You’ is getting a lot of attention. ’Cry Me A River’ probably has gotten the most attention. The composer, Arthur Hamilton called me after hearing it, and said that he and his wife loved my version of it. I was absolutely thrilled when he called. He also has formally endorsed my rendition. There is a video to it , that is doing well also.”

Q-Is it true that you have a holiday/Christmas CD to be released as well?

A-“It is already released. It was recorded four years ago. You can get it on Amazon. It is called ”˜Basile/Home For Christmas.” cdbaby.com/cd/PatrickBasile