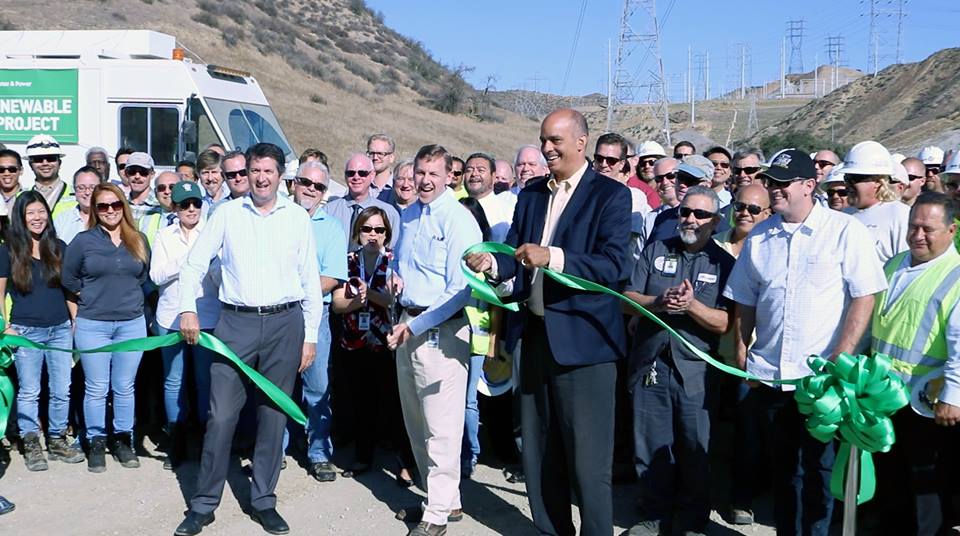 LOS ANGELES—The Los Angeles Department of Water and Power unveiled a “customer bill of rights” on Tuesday, January 3 that says it will guarantee better service for residents in response to recent complaints.

The bill states that call wait times will not exceed three minutes on average and bills that are three times the average use for the same billing period will automatically be reviewed before being sent out. It also states that requests to start a new account will be processed on one business day and that financial rebates will be offered to customers if these promises are not kept.

“The goal is low wait times, as reasonable prices as we can and greatest efficiency and reliability,” said Los Angeles Mayor Eric Garcetti during a press conference on Tuesday.

Customers previously reported having a wait time of up to 40 minutes when trying reach LADWP by phone. LADWP officials said the wait times have been under one minute for the last 10 months.

New LADWP General Manager David Wright made the “bill of rights” a priority when he began his position in September 2016.

The LADWP recently hired 300 new customer service representatives, and several hundred billers who assist customers with their bills and readjustments if there are any issues.

The utility’s board of commissioners delayed a vote on the customer bill of rights on Tuesday for a couple of weeks to allow for public discussion.

“I remember my father calling me saying, ‘I was just on hold for 40 minutes. You’re the Mayor of Los Angeles, I called your department – my department of water and power – and got a 40 minute wait.’ Nothing lights the fire under a mayor’s feet like a call from their parents,” Garcetti said.