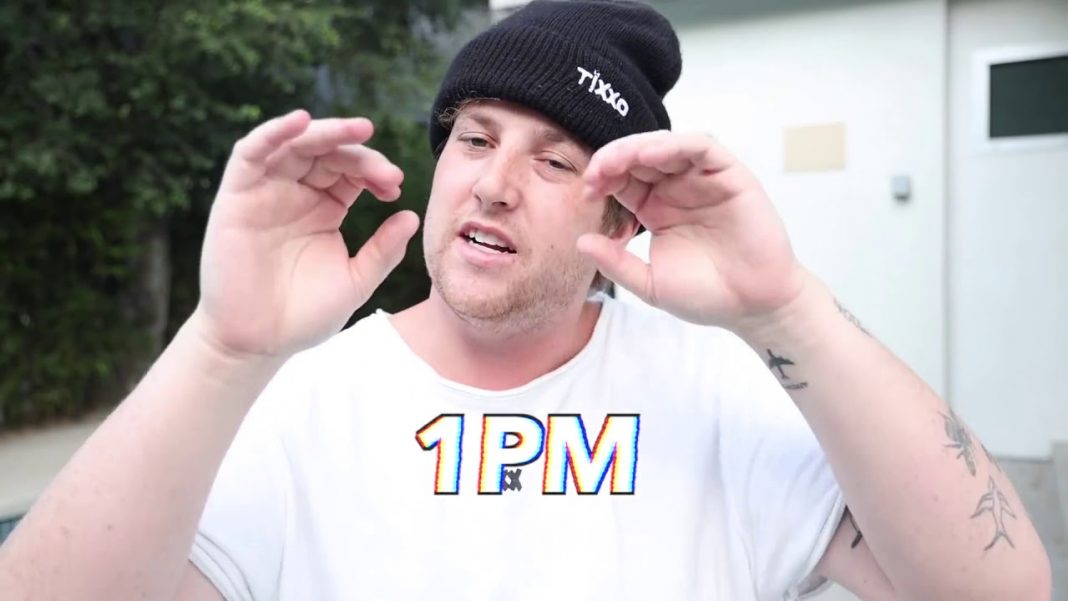 LAUREL CANYON—On Tuesday, May 19, tattoo artist, Daniel Silva, 26, was officially charged with one count of murder in the death of YouTube influencer, Corey La Barrie, 25.

Silva lost control while driving a black 2020 McLaren 600LT and hit a street sign and a tree on the corner of Carpenter Avenue and Huston Street in Valley Village on May 10 around 9:40 p.m. La Barrie who was in the passenger’s seat passed away at the hospital later that night. The two gentlemen were celebrating La Barrie’s 25th birthday earlier in the night and had been seen drinking alcohol as noted by witnesses before the crash occurred.

On May 19, the Los Angeles County District Attorney’s Office confirmed a murder charge against Silva. In a press release it stated, “Daniel Joseph Silva of North Hollywood faces one count of murder.” If Silva is found guilty as charged, he could face a “possible maximum sentence of 15 years to life in state prison.”

Silva was featured on season 10 of the television reality show “Ink Master” and currently has 1.1 million followers on the social media platform, Instagram. La Barrie was a YouTube influencer who filmed his last video admitting his plan to “get a little bit drunk” on the night of May 10, his birthday.

Twitter users are commenting a broad range of opinions on the defendant’s charge. Some saying it’s “good,” while others noted “it’s both of their faults. Don’t drink and drive or get in a car with someone who you know has been drinking.”