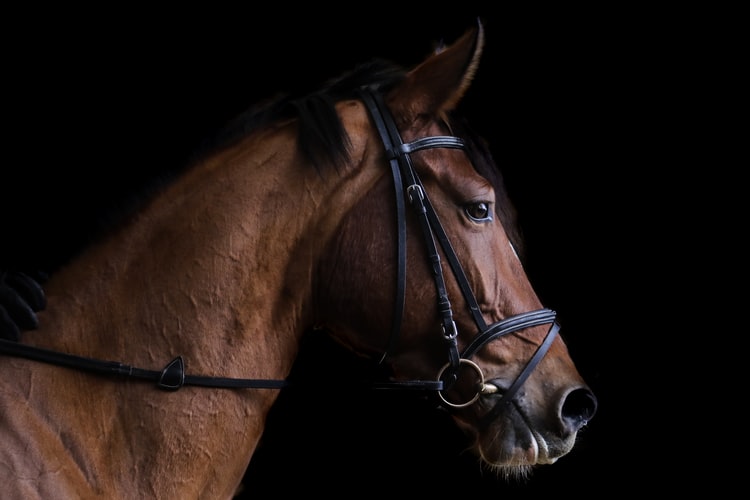 UNITED STATES—According to reports, Daredevil, who is currently the leading American second-season stallion, will be moving to Lane’s End Farm for 2021 after successfully produced an outstanding double for Preakness Stakes Swiss Skydiver and Kentucky Oaks Shedaresthedevil this campaign.

Purchased $260,000 during the Keeneland’s September Yearling Sale back in 2013, the 8-year-old Stallion, who is also the winner of Champagne Stakes held in 2014, was bought to the Jockey Club of Turkey in 2019 thanks to his first two-year-old runners and will be reigniting his racing career in Kentucky in the 2021 campaign.

Shedaresthedevil could be said to have made an upset when claiming the victory for the Kentucky Oaks last month, finishing in a one-two for her jockey as Swiss Skydiver came out second for the race. The runner-up dropped his upset as he went on to become the victor of the Preakness Stakes race, beating Kentucky Derby star Authentic to the finish line.

8-year-old Daredevil, who is being trained by Todd Pletcher, is the first stallion to sire a winner of the Preakness Stakes and Kentucky Oaks in the same season.

Speaking to Bloodhorse, Lane’s End Farm’s Bill Farish said: “Everybody was trying to figure out how to put something together that would work for the Jockey Club of Turkey, and they ultimately decided they wanted to keep the horse and stand him. We were fortunate enough to be chosen to do that.

“I would like to thank Murat Sancal for his ongoing efforts, the board members of the TJK, and especially the president, Mr. Serdal Adali. This is the beginning of a very fruitful relationship with them and we are very grateful.”

Farish continued: “He’s a very well-conformed horse. He’s strongly made and very typical of his sire, More Than Ready, with great bone. For us, it’s a different sire line and we are very happy to secure him. He’s one of the few to be a top sire in both hemispheres.”

At the end of November, we will be seeing Daredevil, who is currently being quarantined arrive at the Lane’s End Farm and will be standing for a fee reported to be $25,000 in 2021, and racing tips on TWE helps us understand that there is still a chance for the 8-year-old Stallion to be moved to other stables.

Farish added: “He’s a very well-conformed horse. He’s strongly made—very typical of his sire, More Than Ready, with great bone. For us, it’s a different sire line, and we are very happy to secure him. He’s one of the few to be a top sire in both hemispheres.”

More Than Ready, who is the sire of Daredevil, while standing in both Australia and Kentucky, has registered seven Breeders’ Cup in his career. More Than Ready also has grade 1 winners in last year’s TVG Breeders’ Cup Mile which were won by Uni in October and Northern Dancer Dancer Turf Stakes Presented by Pattison (G1T) won by Say The Word. More Than Ready currently stands at WinStar Farm for a fee of $65,000 in 2021.

In 2016, he was retired into a stud at WinStar in a breeding season for a reported opening fee of $12,500, where he stood for four campaigns before finally relocating to Turkis Izmit Stallion Complex.