WEST HOLLYWOOD—On August 25, members of the West Hollywood City Council Women’s Advisory Board approved the free distribution of date rape kits to nightclubs, restaurants, and bars in West Hollywood, to enable the testing of five possible date rape drugs that are frequently slipped into women’s drinks.

The test strips are designed to show if a patron’s drink was spiked with drugs such as flunitrazepam, Ketamine, and gama hydroxybutyric acid (GHB). The patron places a drop of their drink onto the strip to test it for the presence of drugs. 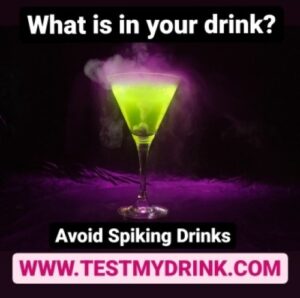 According to reports, close to 11 million women are sexually assaulted/raped while drunk, high, or drugged annually in the United States.

“This is not just something that happened to me. This is something that happens every night, not just [in] West Hollywood. If someone could take their pinky and see what’s in their drink by literally putting it in from their straw, put on a card, see if there’s GHB, Ketamine, or even ground up horse tranquilizer pills in my case, they won’t continue to drink their drink, be assaulted later, and left on the floor.”

According to reports, the drug referred to as GHB can be consumed by swallowing in liquid or powder form, mixed in water, or swallowed as a tablet or pill. It causes an intense euphoric rush of happy feelings or hallucinations. GHB has killed more people than the drug, ecstasy. Side effects include vomiting, difficulty breathing, decreased heart rate, and seizures.

Any mind-altering drug can be considered a date rape drug.

NEVER remove yourself from the safety net of your friends. If you start feeling sick, you may have been drugged.

NEVER leave someone alone who has been sick until they are with a trusted adult. They may have been drugged. 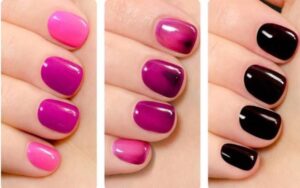 New straws are on the market that detect drugs. There is also nail polish that can detect drugs also by switching colors.

The Women’s Advisory Board addresses matters relating to the advocacy on behalf of women’s rights such as economic equality, reproductive rights, violence against women, and sexual harassment.