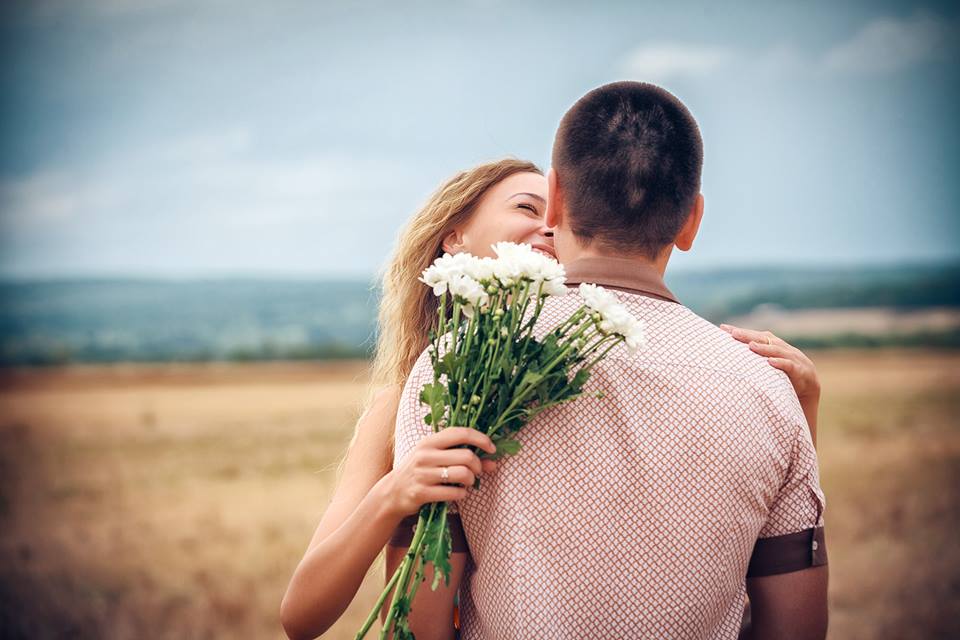 UNITED STATES—An older man dating younger women is something that happens quite often, especially in the modern day. This form of relationship is typically viewed negatively in most places, though. Yet, this type of dating deserves a more in-depth analysis rather than a quick dismissal as being selfish for both parties. Let’s take a look into the pros, cons, and justifications for older men dating.

Older Men Are Much More Mature In Relationships

For women, dating younger men is full of pitfalls. Younger men tend to be more interested in the physical aspects of a relationship and will ruin a good thing by going for their best physical prospects. Yet, an older man has already had those exciting days and put them behind him. He is ready to share his experiences with a younger woman in a more mature setting, taking time to develop the relationship with an emotional bond.

Dating an older man also has a lot more benefits for women that would like the chance to do more with their dates. Younger guys are not yet established in their careers and are limited in what they can offer. If a younger woman wants to travel the world, she is not going to do it with a guy who is not old enough to rent a car. Older men have the experience, money, and knowledge that make them more fun to date than younger men.

Women love dating older guys because they have already established themselves in their careers. They get ample time off to pursue their hobbies and have a lot more fun than younger men. So, these guys have more time to spend dating young women and have all sorts of fun with them. This can be a real boon for a woman who is tired of dating guys that have school, work, sports practice, and then go out drinking with the boys. Older men are too refined for these practices, and will make a woman feel like she is the center of the universe.

Not everything is perfect in the case of women dating older men, though. There are times when the older guy can take control of the dates and become a bad experience for the women. A lot of times, women are dating older men who take care of them as a replacement for a lack of a strong male figure in their life. These older men help them emotionally and financially. Yet, when there is a romantic entanglement involved, it can be very unhealthy for the woman. That is why there have to be clear lines drawn about the nature of the relationship so there are no mistakes. Moreover, the young woman needs to be careful that she is not being offered support in exchange for a physical relationship because there are serious psychological ramifications for that.

All in all, there are a lot of different benefits for a woman dating older men. However, there are also things that young women need to watch out for when they get involved with an older guy. Yet, if you want a safe and effective means of meeting a person, then naughtydate.com can provide the best introduction to dating older men. Overall, this website can help you find distinguished men who are responsible daters, the kind of man you would want to bring home to your parents.

Migrants Caravan To US Border On Biden’s Promise