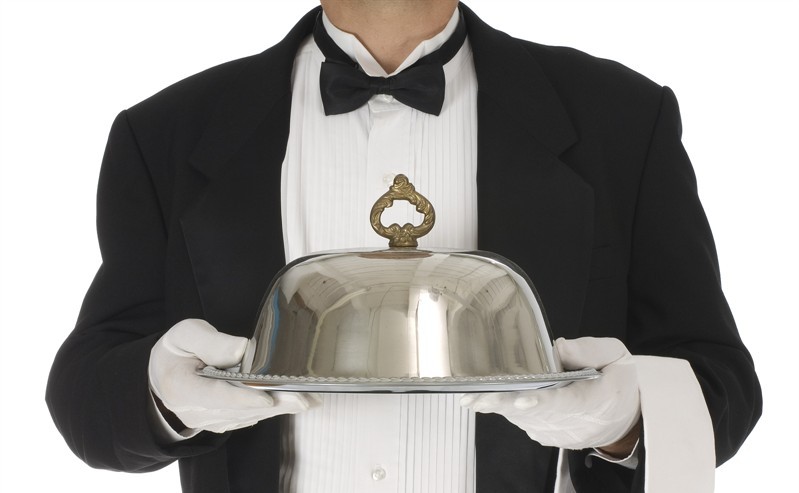 UNITED STATES—A reader pointed out to that I was in error last week stating that Jif peanut butter contains high-fructose corn syrup. It does not. I apologize for having spread false information about Jif and deceived readers with this kernel of untruth. My trusty memory had transposed “hydrogenated oil” into the controversial cheap industrial sweetener, “high-fructose corn syrup.”

At this point I could shrug and say, ‘Nobody’s Perfect,’ but the fact is that at this stage (day 20) in the final charge to lose 30 pounds in 30 days, the endeavor is to perfect our fitness and nutrition and be ever more perfect in our habits. As we reach the finish line we are continually closing the gap between preferred habits and what we really do. (For a habits refresher, see Canyon News, September 22 through October 6, 2013.) As real practices come ever closer to ideal habits, we can be especially vulnerable.

Gifts of food can be a real curveball. When we are offered food so many emotions come into play with lightning speed. Maybe it’s something really mouth-watering, but inappropriate for our fitness aims. Because of the strictness of the 30-day plan, what do you do when somebody gives you something off-plan like a piece of pastry or pizza? Your best refuge is the simple two words “No, thanks.” No explanation necessary. And if really pressed, add, “That’s really kind of you, but no thanks.” And you can also say “no” with a simple movement of the hand, which can be more effective than words.

If you’re being offered a considerable portion to take home, a rule of thumb is to accept it graciously. Later ditch it in the garbage or give it to someone else. Pronto. Let’s get over the taboo about throwing out food; think about the temple of your body and what you’re putting into it.

But do keep open the channel of giving, with gracious acceptance. Giving is one of the most fundamental manifestations of humanity. Over time, people will start spontaneously offering you the fresh vegetable dishes and broths you desire, as they observe your improving shape. Who knows? They may adopt these fresh and healthful preferences for themselves. Teach by example and you’ll be amazed at the results.

You know, one of the most celebrated murders in history was caused by a food gift spurned. One brother was a farmer and one brother raised sheep. Each gave a gift to the boss according to his abilities. Each expected an outpouring of gratitude when their gifts were received, but the brother who gave lamb meat got more oohs and aahs. The brother who was a farmer got so upset he went and murdered his brother, Abel. That’s the story of Cain and Abel, and a stark illustration of the impulse to giving and powerful, deadly repercussions when things don’t go as expected.

Gifts of food both bless and plague us waist-watchers. What will people think if we didn’t eat it? Won’t they be hurt? What will they say? And then gifted food lies around the house with the supernatural weight of sentimentalized inertia, because it is a gift infused often with fondness for the person who gave it, where it is a constant temptation and a license to indulge. At the very least we want to save it for someone else and not let it go to waste. We put ourselves in the shoes of the giver, who we imagine expects a happy reaction to their generosity, whilst the true joy was the moment of giving, now water under the bridge.

That kind of compassion and feeling does not behoove you as you approach the finish line for lightening up 30 pounds. There should be an immense de-cluttering and a purging of sentimentalizing in this respect. Be clear, we haven’t got time or inclination to deal with offerings, however, well-intended that doesn’t benefit your plan. Look, you’ve cut out breads and dairy and candy and been doing marvels of morning exercise for three weeks now; you are worth it. Respect your habits all-out fully 99.999 percent and when temptation calls just say “no thanks.”

Humorist Grady Miller is the author of “Lighten Up Now: The Grady Diet,” available on Amazon Kindle.  He can be reached at grady.miller@canyon-news.com.