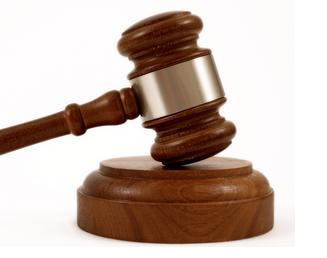 SANTA ANA—An Orange County jury has decided convicted murderer Steven Dean Gordon, 47, should face capital punishment for his crimes. Gordon was convicted of killing four women, who were working as prostitutes in the Orange County area, in late 2013 and early 2014.

Gordon represented himself during the trial held last week in Santa Ana.

“If you kill four people like this in cold blood, you deserve to die—I believe that. My actions were evil and horrible, and you’re gonna get your justice very shortly,” said Gordon in his closing statements to the jury.

The jury deliberated for a day before concluding that Gordon, who had prior convictions for molestation and kidnapping, should receive the death penalty.