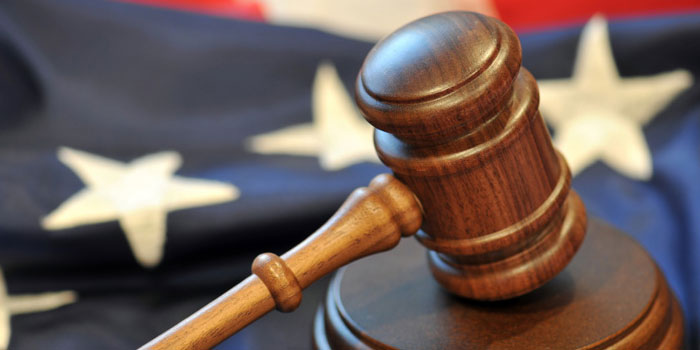 SANTA MONICA—On Thursday, February 28, the California Supreme Court upheld the convictions and death sentences of two gang members for a 3-month killing spree back in 2000. The killing spree ended when one of the members held up a Santa Monica Pier arcade with hostages and began shooting at authorities.

The California Supreme Court rejected the defense’s dispute that there were critical errors in the trials of the two gunman Joseph Flores and Oswaldo Amezcua. The defendants’ refused to allow their attorneys to present arguments on their behalf or any mitigating evidence during the trial penalty phase. In March 2005, jurors recommended the two men be sentenced to death for their crimes.

The jurors convicted co-defendants Joseph Conrad Flores and Oswaldo Amezcua for the first-degree murders of George Flores, John Diaz, Arturo Madrigal, and Luis Reyes. The jury also convicted the two men of multiple counts of attempted willful, deliberate, premeditated murder, some of them related to police officers; custodial possession of a weapon, multiple counts of false imprisonment in a hostage-taking incident, and other enhancement allegations. One of the enhancement allegations was that many of the killings were committed for the benefit of a criminal street gang.

Justice Carol A. Corrigan wrote in a 63-page ruling that, “The record clearly demonstrates defendants’ objective in this case. The court engaged in extensive and careful colloquy with defendants and their counsel to ensure that each defendant understood the stakes involved in pursuing his choice.”

The murders took place between April 11, 2000 and June 19, 2000, after both Flores and Amezcua were released from state prison for an armed robbery conviction. Three of the victims were murdered in Baldwin Park and Luis Reyes was murdered in the city of Ontario.

On July 4, 2000, Amezcua surrendered after a five-hour standoff with the Santa Monica Police Department at the Playland Arcade located on the Santa Monica Pier. Multiple police officers were wounded during the standoff. Flores was tackled to the ground by police and arrested.

When asked to address the court at his sentencing Amezcua stated that he loved his family. He began to exalt his gang affiliation by declaring that he was a “soldier” who chose his “profession.” Amezcua commented that the justice system turned the jury into killers. He declared that he would “offer no lame attempts to apologize” for the crimes he committed.