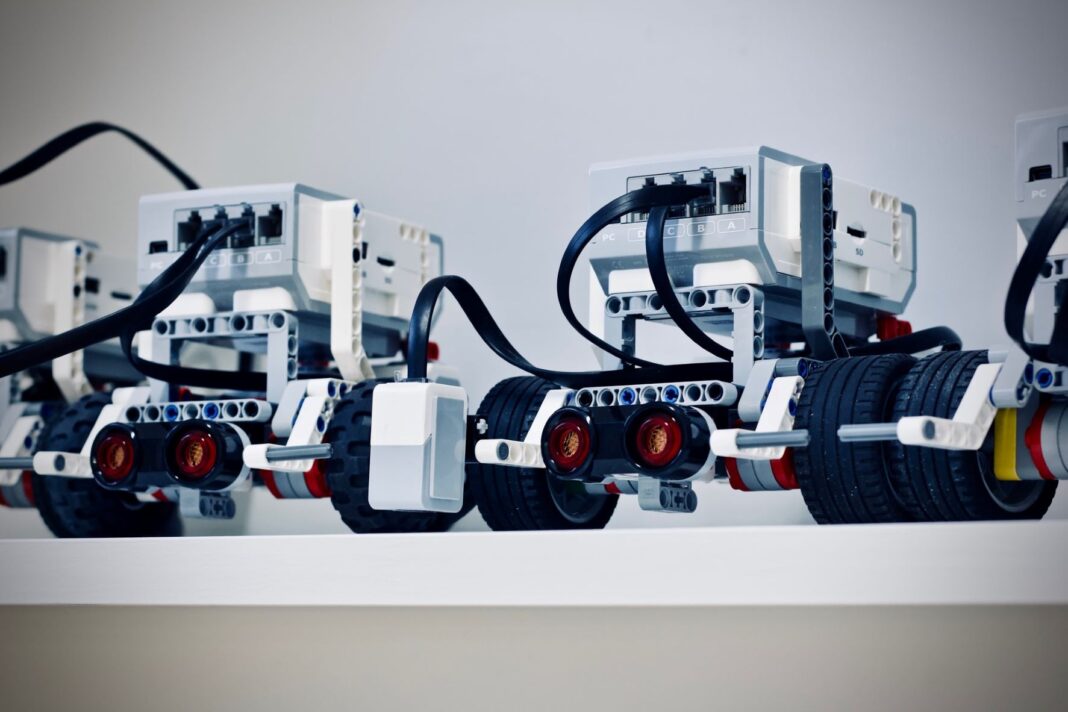 UNITED STATES—Over the last few decades, technology has reached new heights in robotics and automation. With the help of robotics, we have reached so many milestones, and these achievements in this field of robotics and automation will only increase in the coming future. With the development of self-driving vehicles, intelligent digital agents, robots, and other technologies, it’s easier to forget that computers largely replaced human cognitive labour in the 20th century. They are now utilizing self-learning algorithms, pattern recognition, and natural language processing to allow quicker computations and data processing.

AI and robots allow staff to concentrate on innovative ideas and effective problem-solving solving, which increases productivity. Robotics and automation technologies also enable quicker, more accurate data processing and the automation of routine jobs. Full-scale robots are now used in many sectors thanks to little human involvement and increased automation. These technologies are prepared to compete in a rapidly evolving workplace environment and adapt to ongoing, unpredictable changes.

What are Robotics and Automation?

Robotics and automation are two different things, though they may seem the same to inexperienced eyes. Automation refers to employing autonomous physical devices, computer programs, and other technology to carry out tasks that humans typically complete. This procedure is made to operate automatically following a preset order or in response to instructions that have been encoded. On the other hand, Designing, building, and using robots to carry out tasks is known as robotics. These are robots that mimic or replace human behavior. Even though these two words have some similarities, they are different. Automation may use physical robots, although most robots are not built for that application

The Future of Robotics and Automation

The current world is full of robotics and automation technology; we see them used all around us. The automation industry is making huge changes in the employment sector. With the majority of labor-intensive work being taken over by the robotics and automation industry, we can expect that the future for this industry will be even more transformative. By 2021, robots will displace 6% of all occupations in the United States, according to a Forrester analysis. Even more extensive is McKinsey’s estimate, which predicts that by 2030, one-third of American occupations may be automated. But is it such a bad thing? The transformation in the robotics and automation sector is a type of disruptive innovation, which means it will create a new market and value network in the future. The employment market sector will be drastically changed by the next generation of robots that use robotics and automation to expedite tasks presently undertaken with the help of human workers, much as technical advancements did in the past.

In the near future, robotics and automation will also take over other sectors of the economy. We may also view robots as a more fundamental part of our everyday routine. In contemporary houses, many routine jobs such as cooking, and cleaning may be entirely automated. Similar to self-driving vehicles and digital assistants, robots capable of computer vision and natural language processing may enable more interaction with the outside world.

The future of automation and robotics is bright, and every industry will go through a major transformation under this ‘disruptive innovation’. But are you ready to take part in this transformative period? With the help and guidance of some of the well-known experts in the field, you can benefit us in many aspects of your business, and robotics and automation may change the way we live in the future.