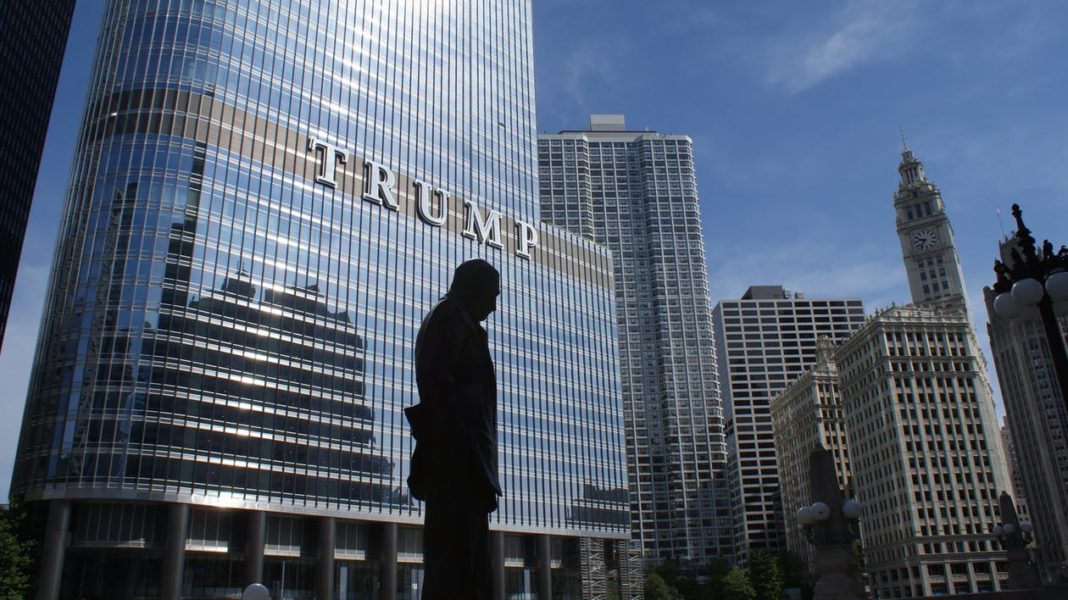 UNITED STATES—Just because the democrats resoundingly recaptured the majority in the House, they shouldn’t ramp up the far left rhetoric at this time. Progressive talk is not entirely why they won; voters had a visceral need to send a message to Washington that business as usual had to change.

But coming fresh out of the victory gate is not the time for advocating uber-progressive ideas because they would be speaking only to the far left. They need to be mindful of our big country out there, full of moderate democrats and all kinds of republicans who find some of our newly minted democratic candidates’ positions to be jarringly unsettling.

Trump only campaigns to his base. He’s not interested in the big umbrella concept because he does better with an Us versus Them approach, and being inclusive is anti-ethical to his DNA. Democrats should not follow his example. If they are as inclusive as they espouse, then democrats must be mindful of the majority of Americans who are more even-keeled at or near the center of our political spectrum.

Cory Booker’s idea of reparations for slaves had me watching him between my fingers. How and to whom and how much would reparations be made? The financial arm of this idea is unfathomable; how can anyone put a price on this? If it came anywhere close to fair, it would exceed our national debt.

Wouldn’t a better idea be one where housing, education, healthcare, tax relief and job training are aggressively addressed so that the descendants of slaves would have an easier – and a fairer way — of achieving real reparations?

Then there is president wanna-be Andrew Yang with an even more preposterous idea. He supports a universal basic income, proposing guaranteed payments of $1,000 a month to all U.S. citizens over the age of 18.

Really? Can you imagine the sputtering outbursts of most of us who wonder A) What will this do to the national debt? B) Where is this money coming from?   C) If we have it, why aren’t we spending it on infrastructure, education, climate change or healthcare? D) Do parents who fork out millions to cheat their kids into college really deserve an extra twelve grand a year?

These are pie-in-the-sky ideas that will never materialize so why put them out there only to be rewarded with justifiable criticism and alarming doubt about the viability of these kinds of candidates. Do they not know how truly cringe-worthy their ideas sound to most of us?

If I may offer unsolicited advice to democratic candidates: You beat Trump, not at his game, but at your own. Without comparing yourself to him or criticizing him, or even mentioning him, just put yourself out there and tell us what you are all about. It will give us a chance to imagine what a different presidency could accomplish. It will also drive our president to even more tweeting as he gets his oxygen from hearing his name.

And a few more words of advice to democrats aspiring to be our next president would be to suggest that you dial down the partisan rhetoric and speak to us as if we are all in this experiment together called the United States of America.

“Let us not seek the republican answer or the democratic answer, but the right answer. Let us not seek to fix the blame for the past. Let us accept responsibility for the future.” (President John Kennedy)