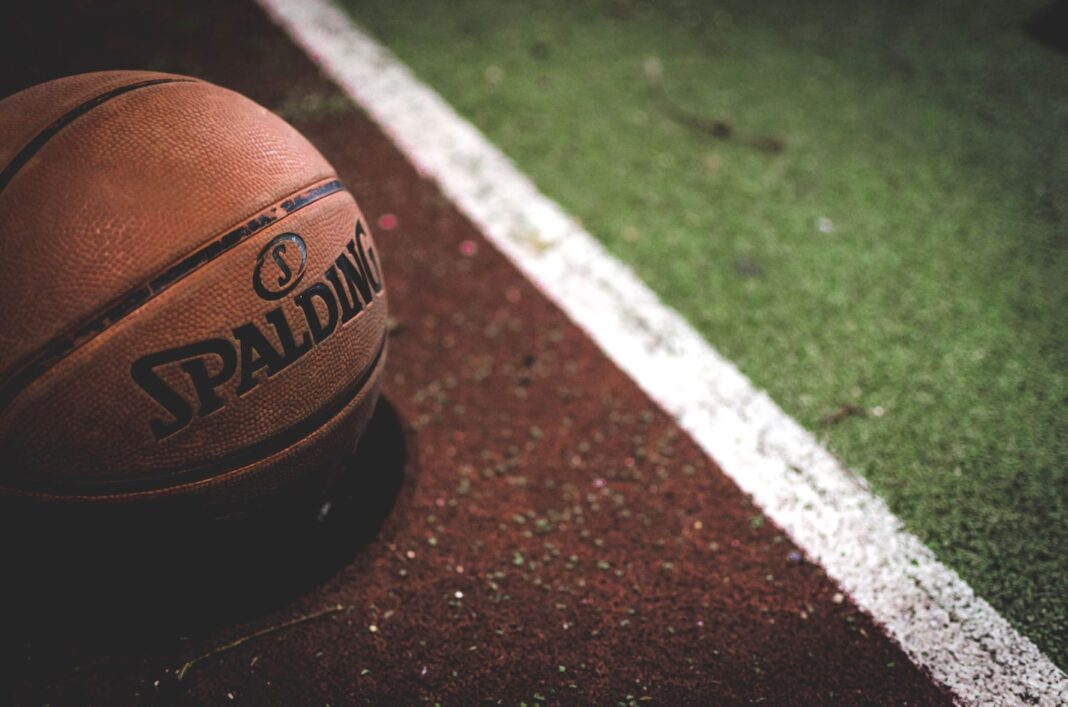 UNITED STATES—Daily fantasy sports games have become highly popular across the country, but there has been a degree of confusion over whether people in California can legally play them or not. What do you need to know about the current situation and the possible future changes that could happen in 2022?

What Are DFS Games?

Daily fantasy sports are similar to traditional fantasy sports where you use your sporting knowledge to pick teams and earn points based on how they perform. The key difference in the daily versions is that the season is condensed into a short period of time, rather than following the games that are played in real-time. This means that you get your full set of results back a lot more quickly.

This has led to some people suggesting that it’s a form of sports gambling, but others aren’t so convinced by this link. If we look at fantasyfest.net, the best daily fantasy sports betting sites include major sportsbooks such as DraftKings and FanDuel. Games are also offered by Yahoo, PrizePicks, and Monkey Knife Fight. Free DFS and pay-to-play games are offered in a variety of different formats.

We can trace the history of fantasy sports back a couple of centuries, but it entered the modern age in 1950s Oakland, when Bill Winkenbach created a fantasy golf game and baseball game that helped to show how fantasy sports could be played. He also helped to create modern fantasy football while on a trip with the Oakland Raiders in 1962.

The arrival of online playing has helped to make fantasy sports more popular than ever before, as players can very easily sign up for games and take part in their spare time. With DFS, the fact that the season is played out more quickly means that it’s more exciting and people find out in less time whether they’ve won or lost.

The Current Situation in California

If you look for information on playing daily fantasy sports in California, you might be confused by the different answers that you get and the overall lack of clarity. The reason for this is that there’s no law making it legal here, but there’s also nothing that specifically makes it illegal. So it kind of falls into a gray area.

Of course, you can find DFS sites here, with the majority of the main operators accepting California residents. Try to enter the main sportsbook and you’ll be advised that you can’t play from your current location, but search for their daily fantasy sports and you should be able to start playing there without any fuss.

Some players are happy to play DFS in this way, while others would prefer to wait until sports betting is made fully legal in the state. It’s really just a personal decision for every sports fan to make, as you can start playing these games here now if you want to.

What Changes Could Happen in 2022?

2022 could be a big year for sports betting in California, as the public will get to vote on whether they think that this activity should be made legal. At the moment, there are different proposals that could make it through the process to come into force, as described by cbs8.com.

One of the proposals is for online sports betting to be made legal in the state. If this were the case, those sites like FanDuel and DraftKings would be among the operators battling to get hold of one of the licenses. This would end any doubts about the legality of DFS, since the same sites offer these games as well as the chance to wager on real-world sporting events like the Super Bowl.

It’s also possible that this leads to some sports bettors discovering DFS. Since both ways of playing come from the same operators, they might look to place some bets on real-life NBA games or look at the upcoming games on nfl.com to find one to wager on. They’ll also notice that the same site where they bet has a fantasy sports option they can use.

An alternative proposal comes from the leaders of the tribal casinos that already operate in California. They want to make sports betting legal too, but only at their venues. While their recent comments suggest that they might offer some sort of online option, this approach might mean that there’s a greater emphasis on cutting out DFS.

Either way, it’s likely to be deep into 2023 or beyond before we see any changes to the local laws on sports betting. There’s also a chance that the losing party appeals the decision and enters a period of drawn-out litigation before anything can be implemented.