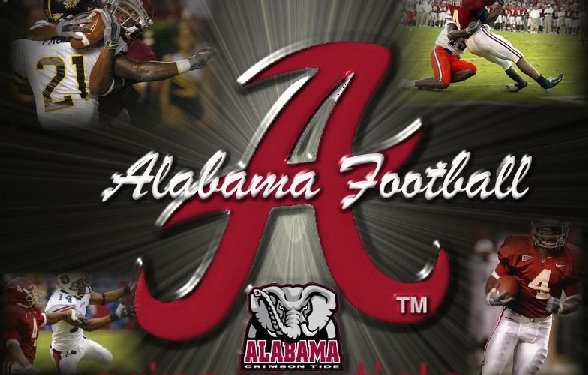 WESTWOOD—A little over a week ago the head coach of the Alabama football team, Nick Saban, ripped agents and any other shady individual who would jeopardize the career of a young man just to make a quick buck. He even went so far as to liken them to pimps. A lot of what he said during this interview was true, but it seems a little ironic that a coach would be the one to call out agents because in a way some coaches are not much better than those “pimps” who try to use expensive gifts and money to lure college athletes away from the righteous path and put them on route to the high life. For college coaches, the stakes are much higher, and the margin for error is usually very low. Being put in a situation like this allows for morals to be left by the side of the road and the lust for winning to prevail.

Josh Shirley, Paul Richardson and Shaquille Richardson were released from their letters of intent to UCLA because of an arrest for felony theft. Even though they were dismissed from the team, these young men had the opportunity to return next year if they met certain guidelines. In a time when winning is a must in college football, UCLA football head coach Rick Neuheisel should be commended for taking action and not just giving them a slap on the wrist.

The same cannot be said for the head coaches of Washington and Colorado. Josh Shirley has signed with the Huskies at Washington and Paul Richardson is considering going to Colorado.

Now don’t get me wrong, I believe everyone deserves a second chance, but the thing is I also believe in taking responsibility for your actions. It has yet to be determined if the charges will be lowered to just a misdemeanor for a felony; however, if they do, the lesson being taught to these young men will be the wrong one. Highly recruited football players coming out of high school have a lot of options to choose from. Usually there are one or two schools a player would like to go to, but eventually they have to choose one. There is nothing wrong with another school picking up one of these three players, what’s wrong is allowing them the ability to escape punishment and continue to play. The right thing to do is to keep them from playing for the year like Neuheisel intended and give them the chance to work their way up the ladder next year. People outside the sports world believe that athletes receive better treatment because of their status and in some cases this belief is very well founded. The reality is that Steve Sarkisian is a new coach that is trying to get his program off the ground and needs wins to get that accomplished. He can have all the right answers for the media, but the only reason Shirley is not being punished is because he was a highly recruited player and he can help them win.

Agents and so-called financial advisors may be a big problem in college football and all of college sports, but by the time they get to those guys they have already been used by their school.