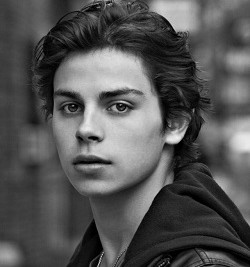 SHERMAN OAKS — Disney star Jake T. Austin is alleged to have crashed his car into multiple vehicles on Tuesday, November 19.

TMZ reports that the 18 year-old former star of “Wizards of Waverly Place” crashed his 2010 Audi into three other vehicles around 3 a.m. Austin, according to the news site, left the scene of the accident as stated by multiple witnesses who claimed to have seen him as the one driving the car at the time of the accident. They also claim they saw the driver throw out a bottle of Ciroc right after the accident.

In addition, TMZ also reports that Austin was charged for two DUI charges on October 8 in the same vehicle he crashed in Sherman Oaks. He was pulled over by California Highway Patrol, when he failed a field sobriety test.

Austin appeared in Court on November 20, where he pleaded No Contest to a speeding charge instead of the two DUIs. For that particular charge Austin must serve 24 months of probation.