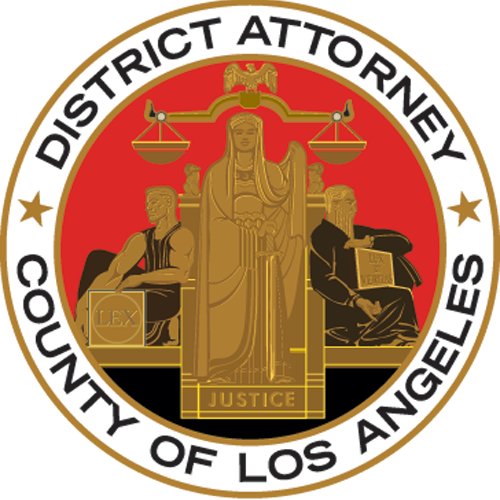 LOS ANGELES—Amid fears of deportation, as a result of President Donald Trump’s stance to increase enforcement of United States immigration law, the Los Angeles County District Attorney Jackie Lacey has informed those seeking immigration assistance to beware of the use of Notorio Publicos, or other “fake attorneys,” a statement on the district attorney’s website noted.

Similar to a Notary Public, Notarios are common in Mexico and Latin America, but handle a variety of other tasks such as filing government forms, or offering legal advice.

Notorios exploiting immigrants in the U.S. is not a new phenomenon. According to a Los Angeles Times 2004 article, thousands have fallen victim to similar scams, leaving prospective immigrants empty handed, often after years of extensive fees.

The statement on the LADA’s website does not mention of the number of victims affected by fraud, but those applying for legal status are cautioned to be wary of prospective scams. They should utilize an attorney licensed with the State Bar of California, or by directly contacting the U.S. Citizenship and Immigration Services.

Report fraud to the Los Angeles County Department of Consumer and Business Affairs at (800) 593-8222 or http://dcba.lacounty.gov/wps/portal/dca/main/home/immigrationfraud/.

For more information and tips on how to avoid common immigration scams, check out this video featuring Deputy District Attorney Leonard Torrealba from the District Attorney’s Consumer Protection Division http://vimeo.com/178401552.