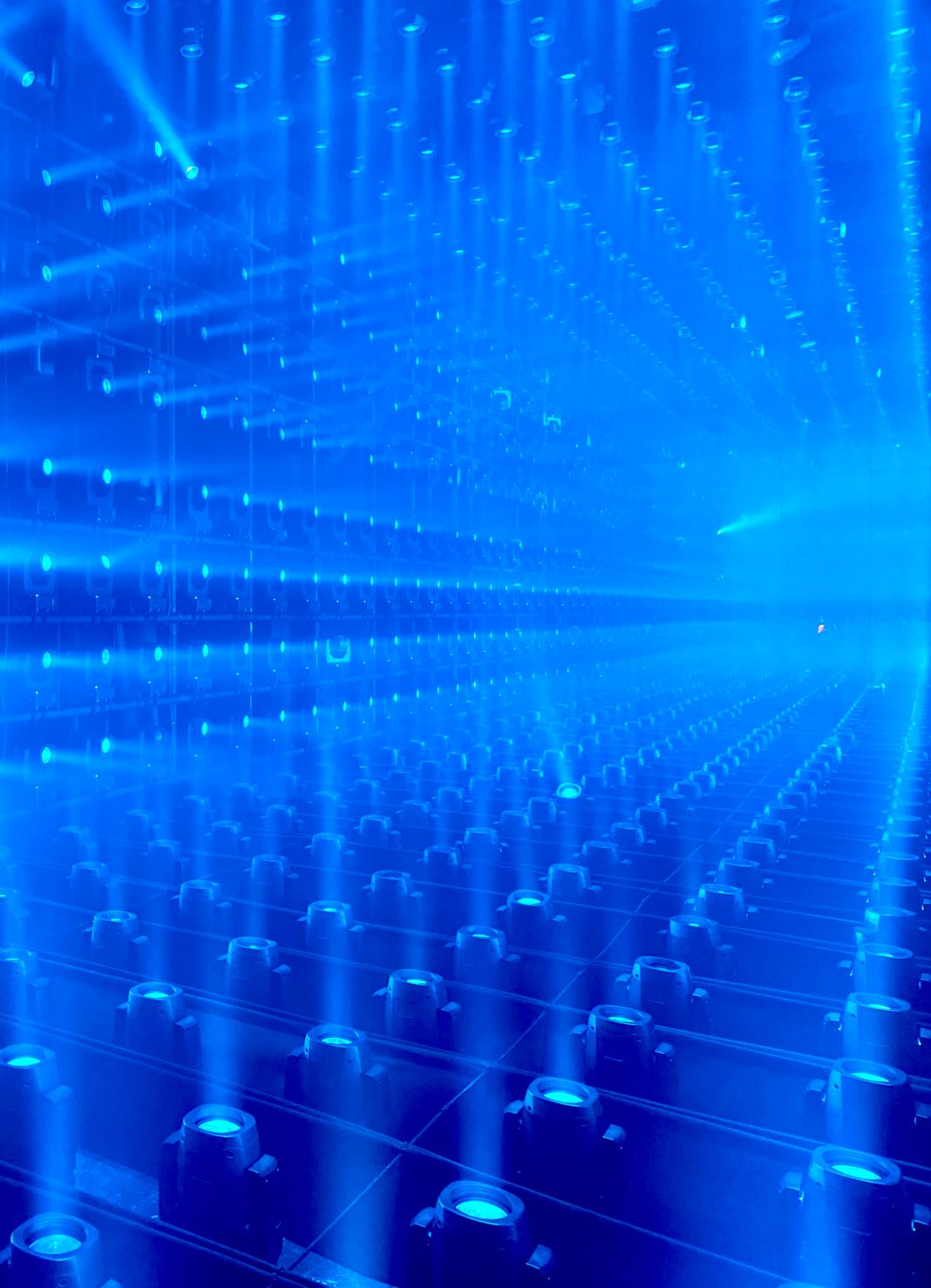 The Los Angeles Dodger stadium was brightly lit for an hour in red, white, and blue lights to bring this year’s Memorial Day Weekend to an end. In order to make the display possible, the Dodgers teamed up with the Tragedy Assistance Program for Survivors (TAPS) to create this display entitled Fallen Heroes Lights.

TAPS is a non-profit organization that provides support for families who are dealing with a member who was lost while serving in America’s armed forces. Since 1994, the Tragedy Assistance Program for Survivors has offered support as well as continuously hosting public events and displays for the tens of thousands fallen service member families and friends.

TAPS helped place thousands of lights in the stadium’s outfield. Each light was place to honor and represent the memory of fallen United States military members who have fulfilled their duty in serving the country. The lights placed in the stadium were also meant to represent families of the fallen heroes, in which TAPS continues to support.

Fertilizer Is A Seasonal Commodity