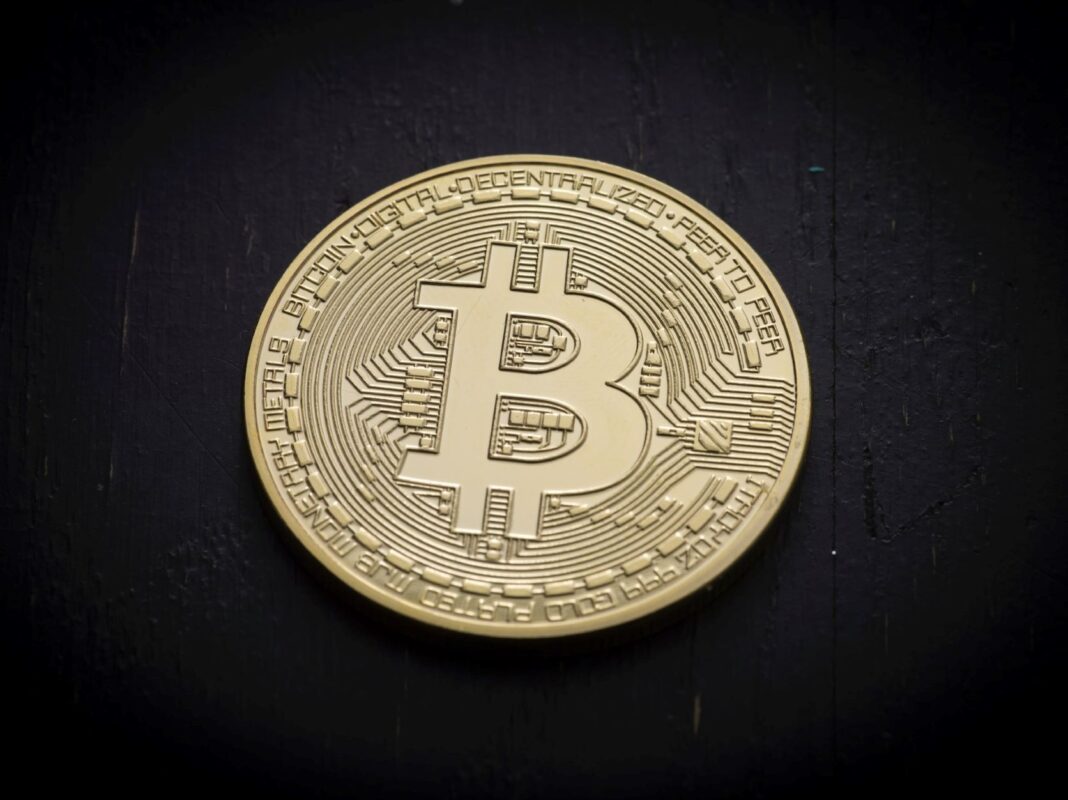 UNITED STATES—We live in the digital age, and digital currency is a reality with which some people have to contend. Bitcoin is only one among thousands of such digital currencies or cryptocurrencies. Since its launch in 2009, Bitcoin has gained much ground regarding user base and value. With over 190 million users and around $401 market capitalization, some may see Bitcoin as a real threat to the US dollar as the reserve currency.

Many have likened Bitcoin to the modern ”digital gold.” That’sThat’s because of Bitcoin’sBitcoin’s higher value than gold or other asset categories. Although the price of Bitcoin is highly volatile, it currently trades at around $20,000 per coin. Even without an inherent value, Bitcoin is now widely perceived as a store of value, just like gold or fiat currency.

Bitcoin Is a Private Currency

And this is not the case with the US dollar. The US government owns the US dollar, which is not open to private or individual manipulation. For example, you cannot decide to print your dollars. The US dollar is not a private currency gives it more strength as a reserve currency.

Even though Bitcoin has a high value compared to the US dollar, it is precarious. The price changes unpredictably, making it less favorable for a reserve currency. For example, after reaching an all-time high of over $68,000 around November 2021, Bitcoin tumbled to a price below $20,000 in August 2022. It shed more than 60% within a matter of months.

Such volatility is not typical for a reserve currency like the US dollar. Although it is still subject to inflation, the US dollar is more stable. And to some extent, the value of the dollar vis-à-vis other global currencies is predictable, depending on market dynamics and macroeconomic factors.

Bitcoin may not threaten the US dollar as a reserve currency because of a lack of uniformity. Although it is the most popular cryptocurrency, people can use other cryptocurrencies instead of it. For instance, a business may accept multiple cryptocurrencies, and the client will then decide which one to use to pay. And this is not the case with the US dollar.

The US dollar is a uniform currency. There are no different versions of the US dollar, making it more immune to the threat of cryptocurrency as a reserve currency. Even other major international currencies have not challenged the position of the US dollar so far.

Lack of Regulation and Government Backing

At the moment, Bitcoin does not threaten the US dollar as a reserve currency for several good reasons. But things may change in the future.