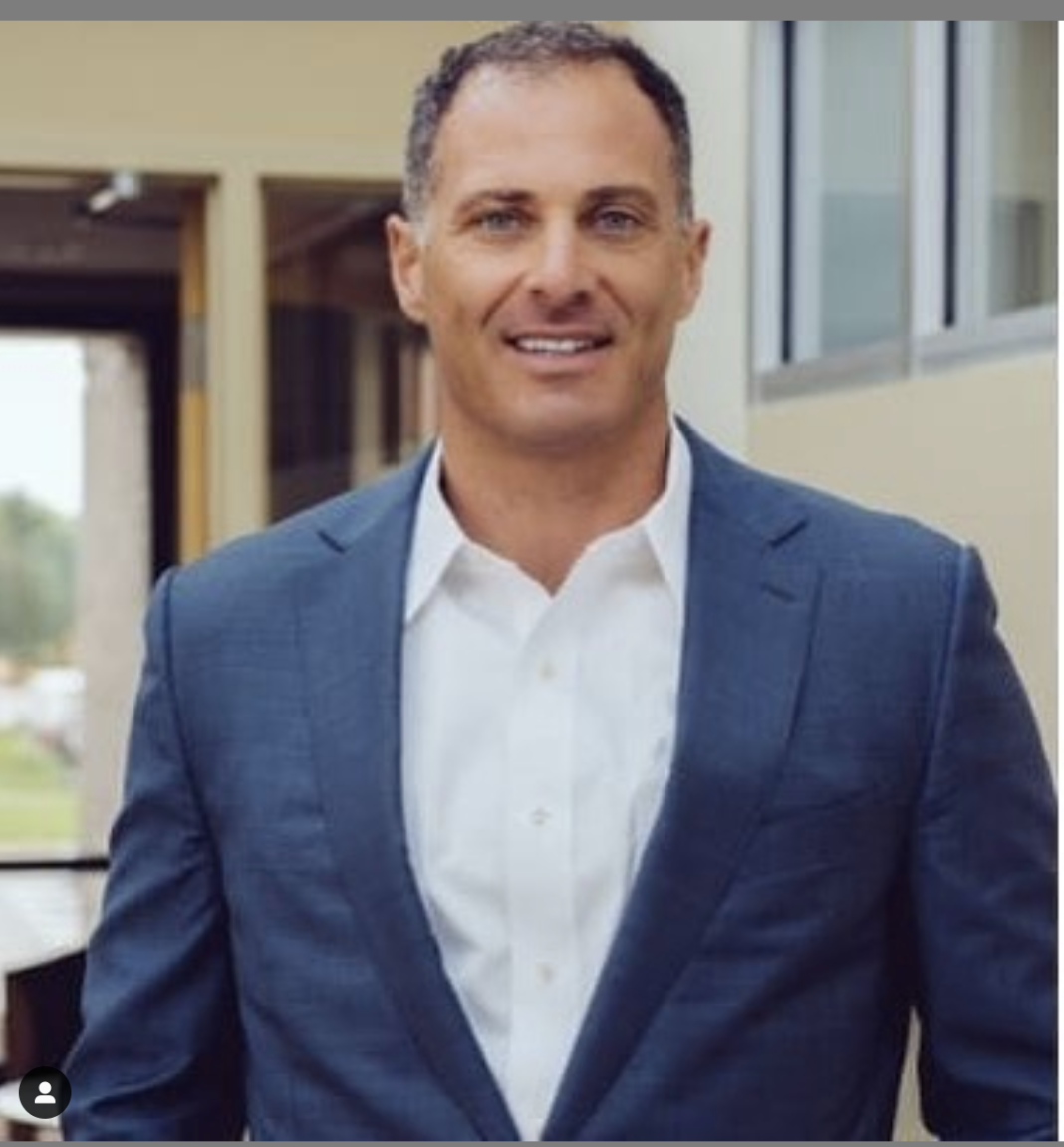 SANTA MONICA— The CEO caught abusing his four month old puppy Bici on September 4, is under investigation for violation of Penal Code 597(a) by the Santa Monica Police Department.

Jeffrey Previte, has stepped away as CEO of EBI (EnviroBusiness Inc) Consulting, an environmental consulting firm in Los Angeles at the Seychelle Condominiums building in Santa Monica.

In the security footage obtained from his apartment, he is seen in a rage grabbing his pet by its head with his left hand and violently slapping it around multiple times before he walks away from the camera.

According to the Santa Monica Police Department (SMPD) on September 4, they received information regarding a potential animal cruelty incident in the 1700 block of Ocean Avenue, the location of the Seychelle Condominiums.

When the Animal Control Officers arrived at the location, they were presented with a video of the incident and information pertaining to the involved individual, according to the SMPD.

“The officers attempted to contact the individual involved in the incident and check on the well-being of the dog; however, they were unable to locate the individual or the dog,” the SMPD stated.

“On September 5th officers conducted a follow-up investigation and were able to make contact with the involved individual via telephone,” the SMPD added. “The officers were able to obtain images showing the dog was still in his care. Additional follow up on the case was conducted to check on the condition of the dog in the video.”

The SMPD says its Animal Services Unit is investigating the incident for a possible violation of Penal Code 597(a).

Penal Code 597(a) is an animal abuse law citing anyone who “maliciously and intentionally maims, mutilates, tortures, or wounds a living animal.” Other subsections of the law mention the inflicting of “unnecessary cruelty”, “needless suffering” and abuse of any kind against animals.

After claiming to being a victim of extortion from his building manager, Previte issued an apology letter to his colleagues and friends.

“I want everyone to know that I truly regret my actions on August 22, 2020. Words can’t fully describe how sorry I am for what happened,” Previte wrote. I lost my temper and took unreasonable and unjustifiable action in attempting to discipline my dog Bici,” he added.

After confirming that Bici is safe and with a caring family, he said “I am enrolling in anger management training.”

PETA — People for the Ethical Treatment of Animals, condemned Previte in a statement and said his apology is “too little, too late.”