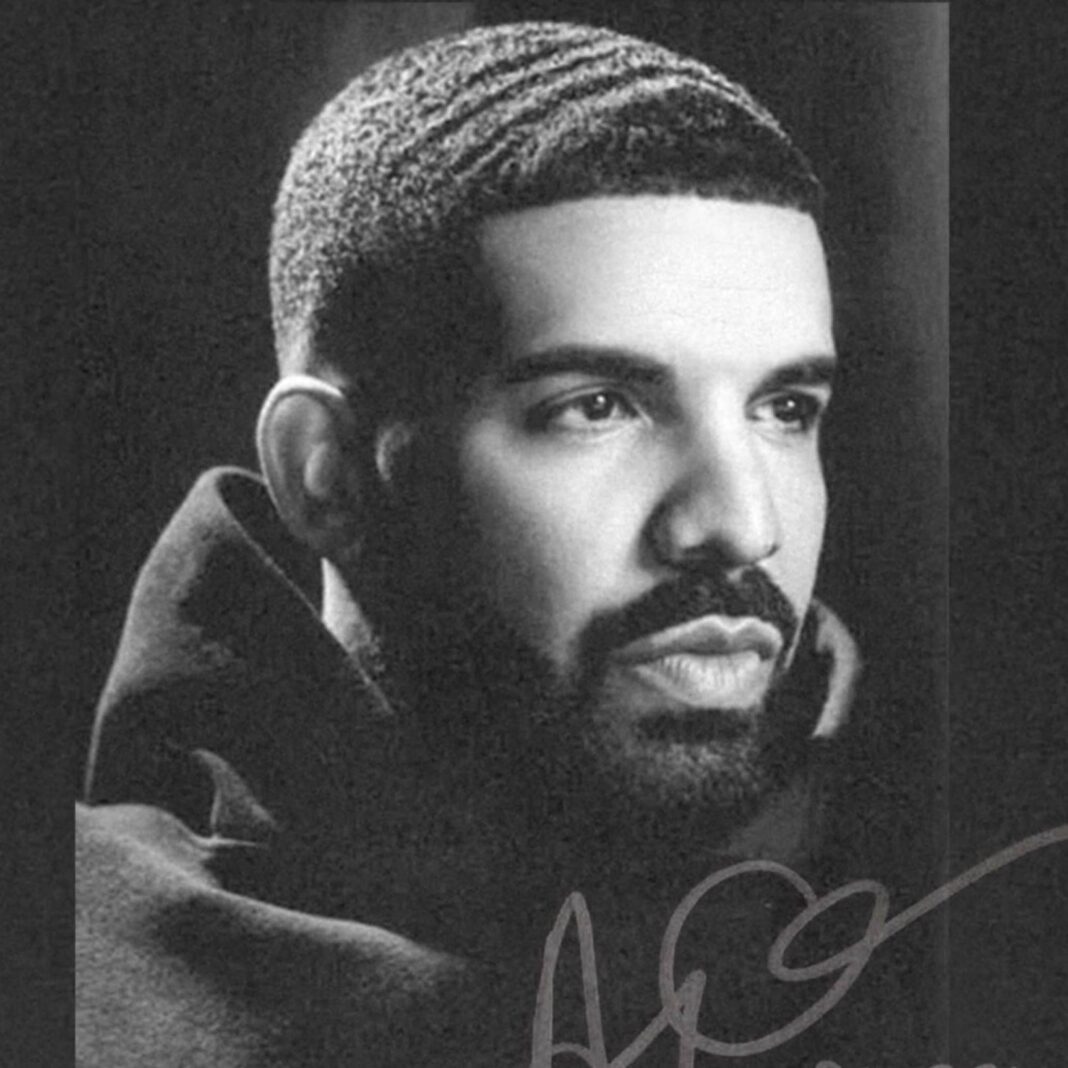 HOLLYWOOD—Yes, Drake is back! Drake released his new album “Certified Lover Boy,” it didn’t take long before his fans noticed that a controversial songwriting credit on one of the songs. It happens to be from R. Kelly. The TSU track, is credited to him and is leading to criticism that it may help the R&B singer make money.

R. Kelly is currently facing allegations of sexual abuse with multiple charges, which he denies. However, Drake’s producer Noah Shebib, known as 40, has explained why the R. Kelly credit is included. In a comment on Instagram, he said they were “forced to license” the R. Kelly track Half on a Baby, because the start of TSU has a recording of OG Ron C speaking. “You hear an R. Kelly song playing in the background”, 40 wrote, adding the voice “isn’t even present.”

The question is will R. Kelly make any money? The way royalties work, songwriters, composers and publishers are paid when their music is played or performed around the world. It’s hard to predict how much the artist will make, because individual deals between artists and record labels can be different. It’s unlikely R. Kelly will make much money from this credit.

According to published reports, the lawyers said, his funds have been depleted, with a court order last year saying money made from royalties had to be used for unpaid rent. The criticism, isn’t all about the money, it’s about him keeping relevant in the music scene at a time he’s facing serious charges. When asked in the comments why Drake’s team didn’t re-record that section of TSU, 40 said they would have “taken that option” if they could. According to his team, they didn’t know until the final hours. At that point, it’s about the integrity of the art for the artist. So, according to the producer, there is no actual R. Kelly present. So, you will have to purchase the CD or download to actually hear it for yourself.

Drake’s sixth album, the long-awaited “Certified Lover Boy,” is a hot commodity. Drake has credited John Lennon and Paul McCartney as co-writers. The former Beatles are listed on the opening track, “Champagne Poetry,” for an interpolation of their song Michelle. The album also features guest spots by Jay-Z, Nicki Minaj, Travis Scott, 21 Savage, Lil Baby and Yebba. The album was scheduled for 2020, then early 2021, then further delayed when the star tore his anterior cruciate ligament, requiring knee surgery. So between surgery and rehab, his energy was focused on recovery. The 34-year-old is one of the most influential and successful hip-hop stars of the last decade, whose emotionally vulnerable lyrics and unique vocal delivery fundamentally changed the nature of rap music.

Musically, “Certified Lover Boy,” is an adventurous array of dembow beats that is orchestrated to its finest in “Fountains” and the soulful sounds of “You Only Live Twice” are shards of light among the more introspective, auto-tuned tracks. References to Kanye West, with whom Drake has been locked in a tangle. Drake continues to be one of hip-hop’s inventive stars, so the truth is everyone loves Drake.

Rest assured, this album will be a success, as well. Drake has reached No.1  eight times before. Last year his track “Toosie Side” hit No. 1 spot with three of his tracks-“God’s Plan,” “Nice for What,” and ”In My Feelings”- took the top spot in 2018.

Rose’s Scoop: Birthday wishes go out to my daughter Kelly Limoncelli, she shares her birthday with Pink on September 8. This Saturday marks the 20th anniversary of 9/11. Our hearts go out to all the families.