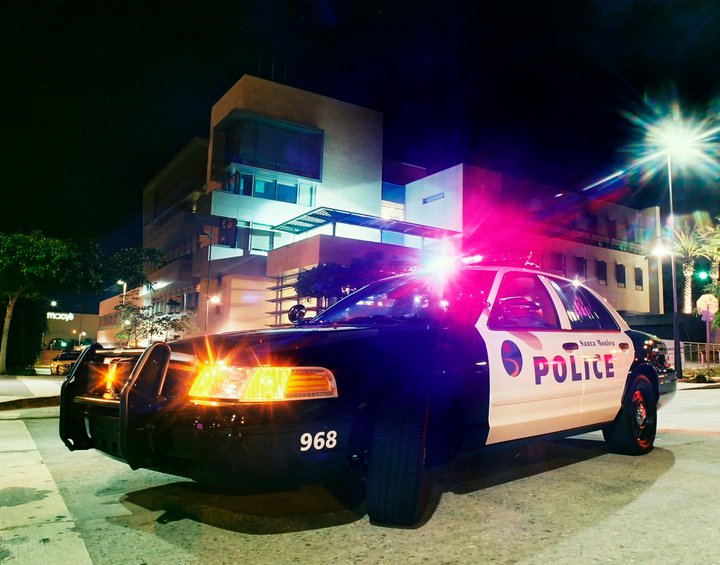 SANTA MONICA—The suspect responsible for attempting to drug a women while at a local restaurant back in 2016 has pled guilty in court. The SMPD reported on May 26, 2016, Michael Roe-Chien Hsu and a female victim were eating at a Santa Monica restaurant, when the female got up to use the restroom.

The suspect was spotted by witnesses surreptitiously pulling out a vial and placing a liquid substance into her glass of wine. One witness got up to go tell security and warn the victim in the restroom of what transpired. When the victim returned to her table, HSU tried to get her to take a drink of her wine. The victim waited until authorities arrived. The SMPD indicated in a press release that the entire incident was captured on video.

Incident to arrest, HSU had three vials on his person that later tested positive for MDMA (methylenedioxymethamphetamine) and melatonin. An electronic search warrant of Hsu’s cellular phone device revealed images and videos of HSU digitally penetrating the victim in an incapacitated state at various stages of their friendship, then dating relationship.

On March 18, 2022, Hsu pled guilty to the violation of Penal Code Section 289(e) – An act of sexual penetration where the victim was prevented from resisting by any intoxicating or anesthetic substance, or any controlled substance. HSU admitted factors in aggravation. He must register as a sex offender pursuant to Penal Code 290 for lifetime and will serve time in jail as a result of his crimes.