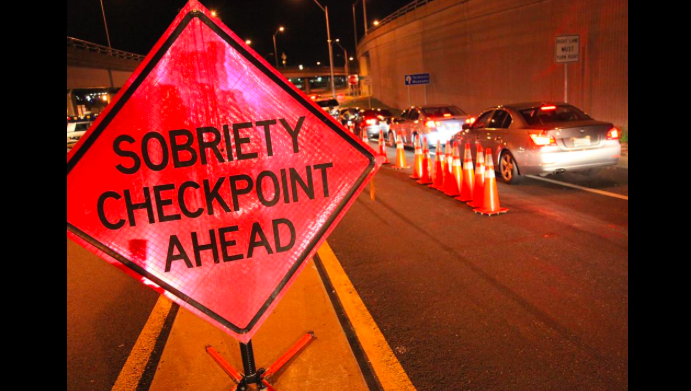 MALIBU—The Los Angeles County Sheriff’s Department has scheduled a DUI and driver’s license checkpoint that is to run this weekend from 7:00 p.m. Friday to 3:00 a.m. Saturday at an undisclosed location in Malibu.

According to the Sheriff’s Department, the checkpoints are a proven resource in the effort to reduce the number of people killed or injured in alcohol or drug related crashes. They also noted that crashes that include alcohol decrease by 20 percent when well-publicized checkpoints are conducted on a regular basis.,

A similar checkpoint conducted in the area last year netted 26 arrests out of the 1510 vehicles that passed through.

Drivers caught driving impaired can face jail time, license suspension, insurance increases, as well as fines, fees, DUI classes and other expenses. The checkpoint is part of an ongoing effort to reduce deaths and injuries on the streets and highways and is funded by a grant from the California Office of Traffic Safety through the National Highway Traffic Safety Administration.