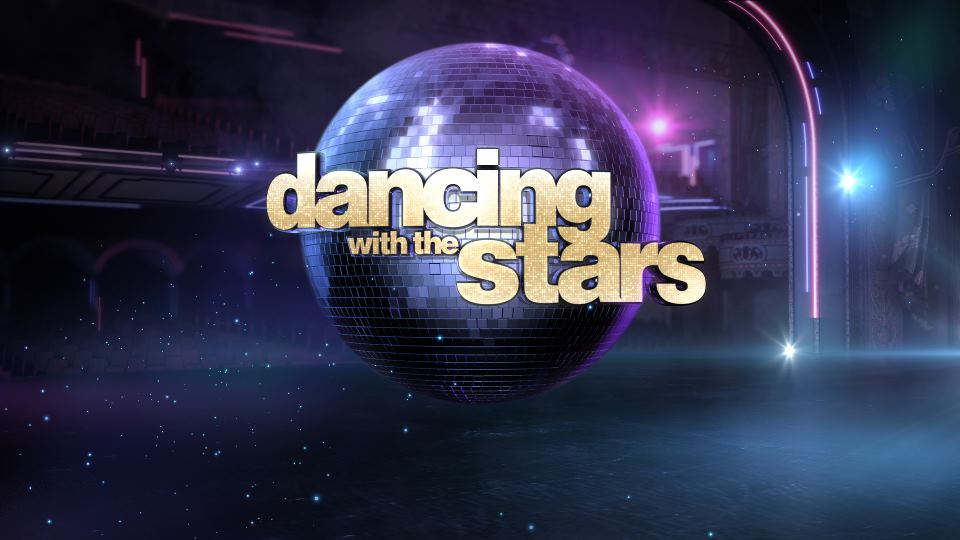 HOLLYWOOD—It is week 2 on “Dancing With The Stars” and the theme was Latin Night. The show started with a big choreographed dance by the DWTS pro dancers. Co-hosts Tom Bergeron and Erin Andrews informed the viewers that one couple will be eliminated at the end of the night.

The first couple to dance was Jodie Sweetin and her partner Keoikantse (Keo) Motsepe. They danced the Samba. Len Goodman thought the dance was “better than last week.” Bruno told Sweetin that she was a “golden goddess.” He also told her not to doubt herself while she is dancing because she starts to analyze her steps. Carrie Ann Inaba told Sweetin that she “tenses up and it shows, and to be fun and fine.” The judges gave them a 21/30.

Boyz II Men member Wanya Morris and his partner Lindsay Arnold danced the salsa. The judges were impressed with his performance. Len said it was “full of dance and energy.” Bruno told Morris that he “got all the moves from A to Z.” Bruno also complimented Morris on his “smooth arms and hips.” Morris was named “King Of The Ballroom” by Carrie Ann and they received a 24/30.

Geraldo Rivera and his partner Edyta Sliwinska did a skit as Donald Trump and his wife Melania. They danced the Salsa. Rivera was donned in a suit with a brown toupee and Edyta in a brown fur coat. Carrie Ann joked with Rivera saying that it “did not make dance great again,” but the dance was “style and sassy.” Len told Rivera that he is a good person for Dancing With The Stars, because he has no dance background. Rivera had “plenty bravado, “ said Bruno. Geraldo and Edyta received a 13/30 for the night.

Pittsburg Steeler’s wide receiver Antonio Brown and Sharna Burgess danced the Rumba. Brown called out Broncos’s linebacker Von Miller saying that he and his partner have “better chemistry” than Miller and his partner Witney. Bruno advised the couple to have “continuous movement and apply it to the technique.” Carrie Ann spoke about the lift that was done in the routine. She said to “keep one foot on the ground.” Miller learned that there is a dancer inside of him and that it would come out with Sharna’s help, said Len. The judges gave them a 19/30.

Last week Bruno called Nyle DeMarco “America’s Next Top Dancer.” DeMarco and Peta Murgatroyd danced the Rumba. During their rehearsal his mom and brother made a visit. While discussing the dance Len liked the lift performed in the dance. But thought the routine had too much attack. Bruno had issues on the techniques in dance and told Peta not to let Nyle “break the line thru the hand.” Carrie Ann thought the dance was stunning, but lacked connection to the tone of the song. Co-host Bergeron question Peta on how she helps Nyle dance. Peta has visual cues for Nyle like squeezing his hand, and scratching his back. They scored a 20/30.

One DWTS pro couldn’t participate in Latin Night. Mark Ballas injured his back at rehearsal. His partner UFC fighter Paige VanZant danced with Alan another DWTS pro dancer to the Salsa. Len commended Paige on her dancing. Len told Ballas “well done” on the choreography. Bruno excitedly told VanZant that all the energy was unleashed tonight and it was a greatness of movement. Carrie Ann had one critique which was that the dance it was rushed a little, but destroyed that number. The couple received a 24/30 which was the highest score of the night.

Why Am I Charged Extra For IRMAA…I Didn’t Enroll In Part...