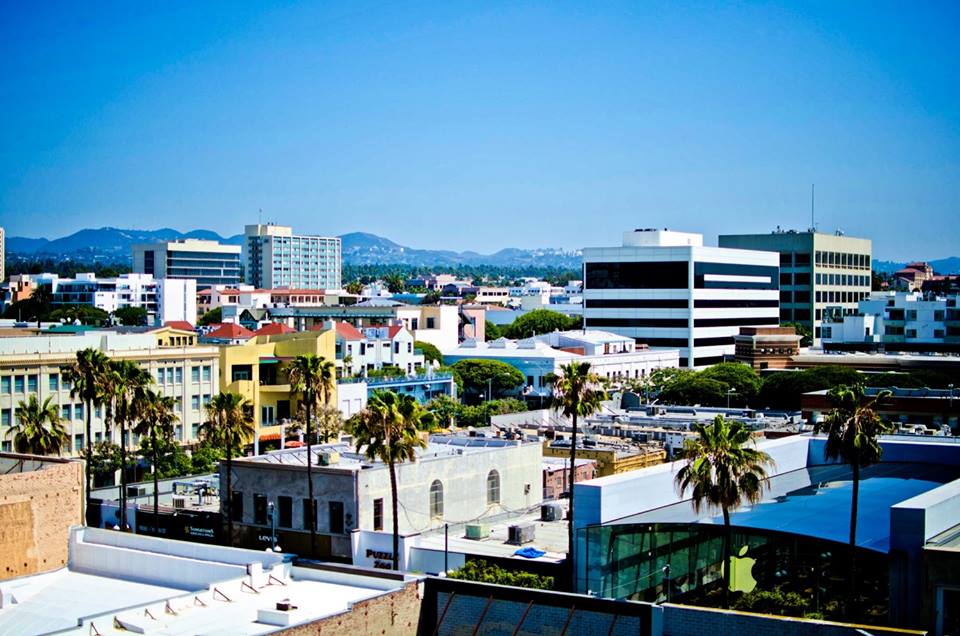 SANTA MONICA—On Tuesday, August 8, the Santa Monica City Council authorized City Manager Rick Cole to execute seven employee union agreements representing the largest percentage of municipal employees. According to a press release from Constance Farrell, Public Information Officer for the city of Santa Monica, the agreements limit annual salary increases to 1.5 to 1.7 percent, which is equal to or below the region’s Consumer Price Index increase of 1.7 percent (as of January 2017).

The net increase over the 2-3 year term of the contracts will range from 3.5 to 4.7 percent. The total cost of the negotiated changes is approximately $2,842,088 for the fiscal year of 2017-2018. The budget impact of these changes was included in the General Fund FY 2017-2018 through FY 2021-2022 Five-Year Financial Forecast. With the goal of keeping compensation increases at or below cost of living, the agreements minimize increases in pension obligations and include tradeoffs that equitably share the rising costs of pension and medical benefits between the City and employees.

“The recent cycle of negotiations demonstrate the City’s commitment to addressing our long-term pension obligations by limiting salaries to no more than the annual cost of living and sharing more pension and medical costs with employees,” said Mayor Pro Tem Gleam Davis. “We are being fiscally prudent while offering competitive compensation to our workforce.”

-ATA, STA, and MTA employees will earn a net increase of 4.7 percent over the three-year contract.

-For ATA and STA there will be a delayed implementation of the second and third year salary increases to January of 2019 and January of 2020, respectively, which offsets the costs of the deferred compensation over the course of the contract.

-For SM Firefighters Local 1109, there is no salary increase in the first year and the net increase for years two and three is 1.5 percent with members paying a total of 15 percent towards retirement benefits and an additional 3 percent (11 percent total) toward their medical premiums.

-MEA employees will earn a net increase of 3.2 percent over the two-year contract.

-PAU employees will earn a net increase of 4.5 percent over the three-year contract.

Other adjustments were made to non-cashable and cashable leave days for MTA and PAU. The City Council is currently undertaking a compensation review overseen by the City Council Audit Subcommittee that will provide a comprehensive analysis for future policy direction on employee compensation.