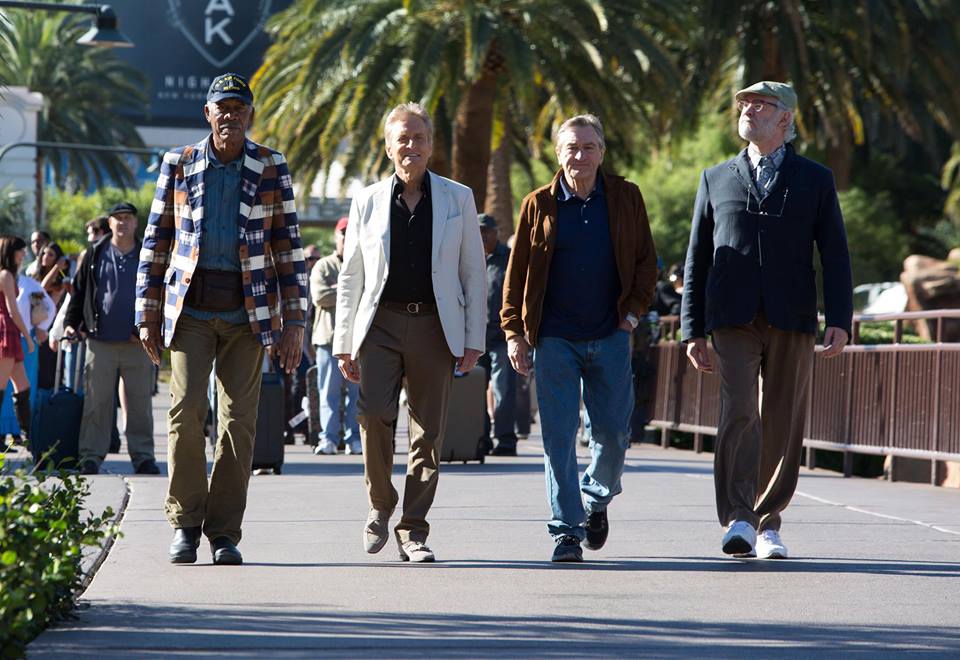 HOLLYWOOD—With Halloween over, its time to usher in those family and light-hearted films. If you’re a fan of “Twilight,” “The Hunger Games” or “Divergent,” than “Ender’s Game” will be the right flick for you this weekend. The sci-fi adventure is based on the 1985 novel, Ender’s Game, by Orson Scott Card.

The movie revolves around mankind fighting an alien species; the kicker is, children are at the forefront to save the planet. Harrison Ford, Viola Davis, Hailee Steinfeld and Asa Butterfield star in the movie.  Butterfield portrays the title character; a gifted, but shy child who has the intelligence to perhaps save the universe from an impending attack. Expect plenty of explosions and the perfect treat to satisfy all the pre-teen and teenagers out there.

For the adults, “Last Vegas” may be the perfect remedy for the dry spell of laughs at the theater in the previous weeks.  Consider this “The Hangover,” but for old people. The picture stars Morgan Freeman, Michael Douglass, Kevin Kline and Robert De Niro as a group of friends who head to Vegas to celebrate the bachelor party of Billy (Douglass). Expect things to get pretty wild, but not too wild, this is rated PG-13.  From the looks of the trailer and TV spots, this film is sure to deliver bellyaches from start to finish.

For those toddlers out there, “Free Birds” is an animated 3D picture that revolves around a tale of turkeys.  Yes, that’s right I said turkeys.  Owen Wilson and Woody Harrelson voice the main characters, that make it their mission to warp back into time to prevent the turkey from becoming the initial staple on Thanksgiving tables across America on the popular holiday. Expect plenty of turkey jokes and references to the popular holiday throughout the film.  I can say for the first time in awhile, there is something for everyone this weekend, which might explain why next week’s sole release is “Thor: The Dark World.” The sequel to the disappointing 2011 picture, “Thor” failed to inspire many comic book fan boys.  Here’s hoping the sequel has more action and a story to keep audiences intrigued.