UNITED STATES—Surprisingly, the term integrity seems to refer to the same thing in all cultures, but its importance seems to be fading as we humans excel at justifying our lack of the different factors of integrity, such as truthfulness, honor, and accountability.

According to Wikipedia, the term origin, or etymology, comes from the Latin INTEGER, which means “whole or complete” and then ITY, meaning “the condition of.” 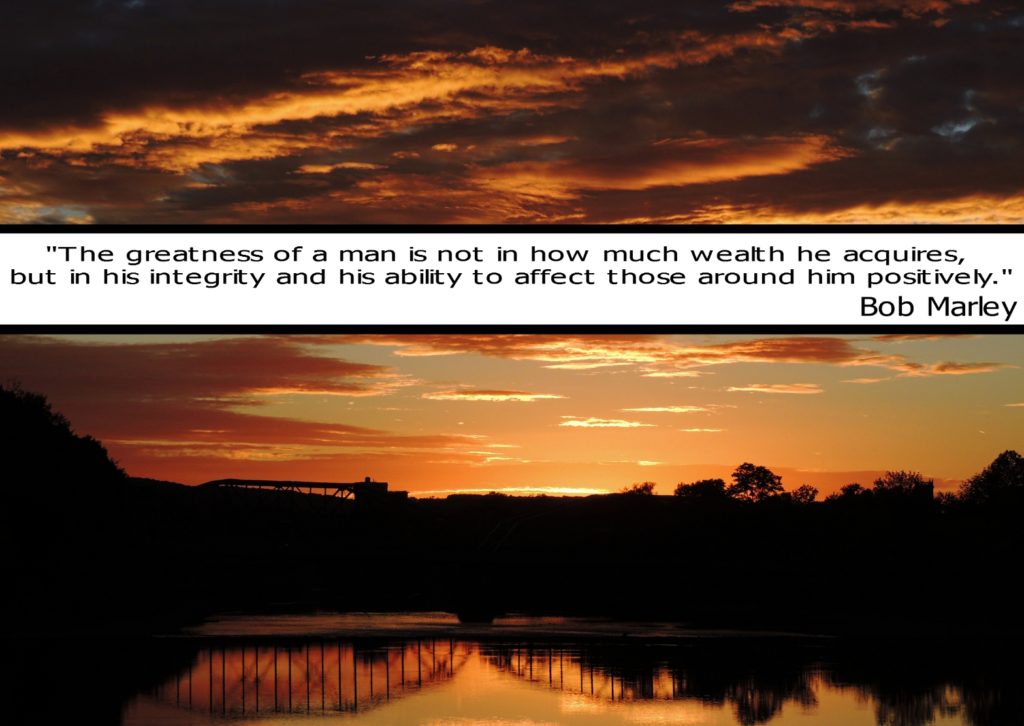 The Online Etymology Dictionary defines it as coming from the 1400s, Old French, but the christianpost.com has several passages pointed out, where we see the word integrity used a couple times. Such as:

Psalm 41:12: “ And as for me, thou upholdest me in mine integrity, and settest me before thy face for ever.” Or Proverbs 2:20-21: “So you will walk in the way of the good and keep to the paths of the righteous. For the upright will inhabit the land, and those with integrity will remain in it.”

Many believe that Aristotle, who lived between 384-322BC, was talking about INTEGRITY when he said; “Men acquire a particular quality by constantly acting in a particular way.” 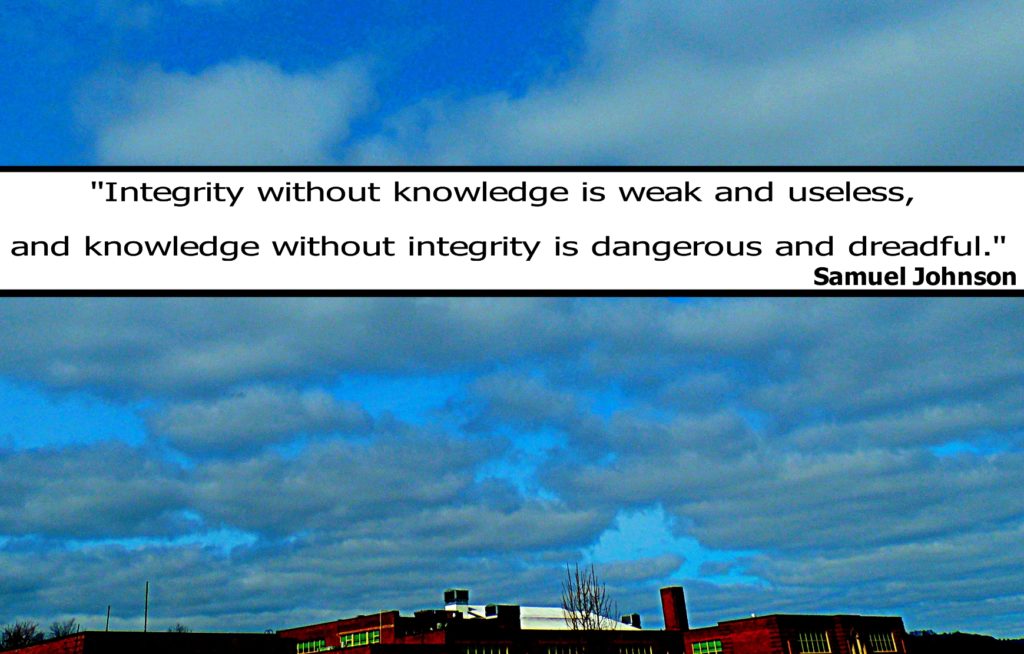 If you search the word integrity, you will find HUNDREDS of quotes from all walks of life.

I suppose this is because although we may try to forget it, it IS important and will no doubt come back to haunt you as the years wind down and you spend more time with just YOU with YOUR OWN MEMORIES and MIND.

Scottish philosopher Henry Home said it well, “A man of integrity will never listen to any plea against the conscience.”

Could he be referring to the many people who use praying to absolve their daily repeated sins as a lifelong GET OUT OF HELL FREE CARD? 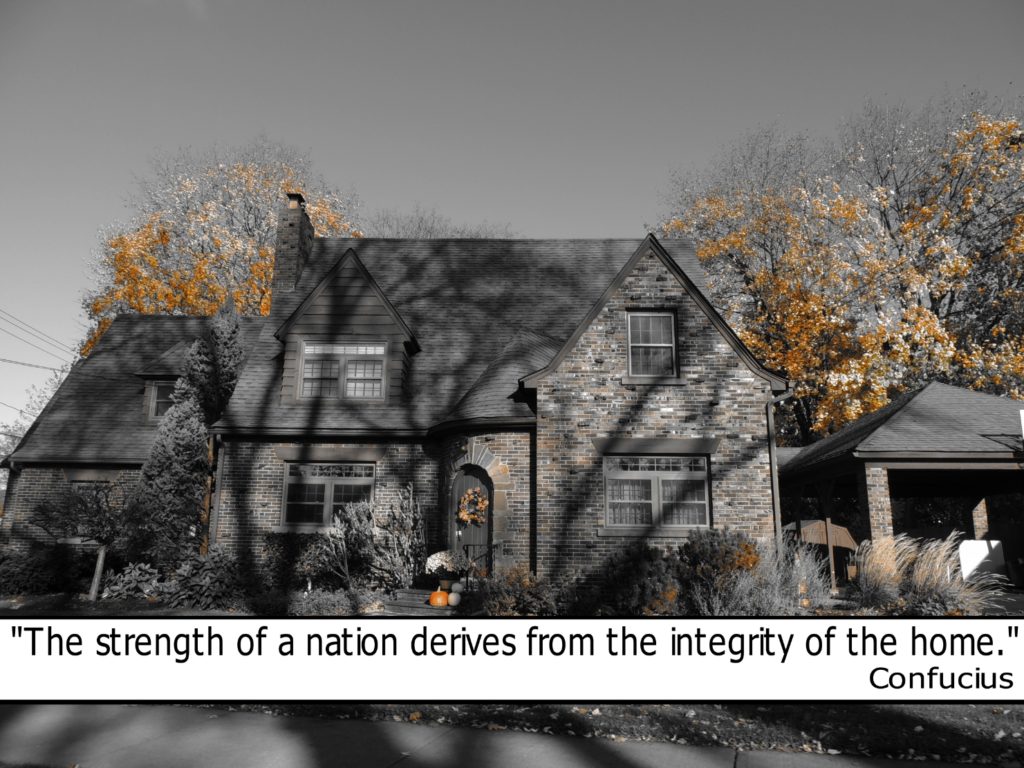 It is my experience that those types are riddled with mental health medications, in their last decade or so on this earth. Tormented by the natural processing of our own mind, man’s conscious, and its way of using shame to try to make us do the right thing before we have no chance left and we enter… WHATEVER IS NEXT.

Erickson’s psychosocial stages of development say that the final stage of our psychological growth comes typically between the ages of 65 and death, unless the individual faces mortality at an earlier age. Webster University sums this part of Erickson’s theory up as the final mental conflict: EGO INTEGRITY: “the individual views their whole of life with satisfaction and contentment” vs. DESPAIR: “negative resolution or lack of resolution of the final life crisis.”

Our conscious reminds us we have failed and we will continually fool ourselves into thinking a LACK of integrity is rationalized, necessary, not one’s fault. That is, until you finally decide enough suffering is enough, and TELL THE TRUTH.

Lack of integrity, to me, is one of the greatest things plaguing America as the country deteriorates with every next generation. In this sense, we have devolved from the once respect-worthy state of being that was once desired above all else.

In the end,  I would like to say that I prefer the urbandictionary.com’s current top definition, “Doing the right thing even when nobody’s looking.” It is at this time, when nobody is watching, when we get a true inescapable glimpse of ourselves, our GOOD and our BAD.

I wish you all luck with it.