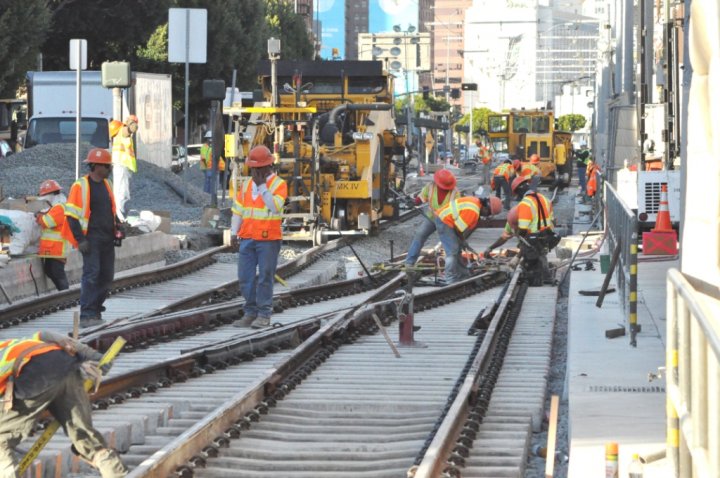 WESTWOOD—The city’s newest and highly anticipated Expo Light Rail Line, which was designed to serve the Westside, was slated to open this summer but it has been delayed again. Ideally the new line hoped to serve commuters traveling between downtown Los Angeles to Culver City. However, with multiple delays and problems plaguing the line, it looks as though the new line will not be up and running until next summer and even then it will not be fully operational.

Presently, officials are trying to determine how far they will be able to extend the line for next summer’s opening. Some options include having the line travel from downtown to Crenshaw Boulevard or possibly extending two miles west to La Cienega Boulevard.

The delays in the opening of the line also come with a price tag of $900 million to complete; originally the cost was estimated to be at $640 million. The cost increase is largely due to rising construction costs, safety improvements and the design changes.

Another concern, besides the project being over budget, is the issue of ridership, which may be decreased due to the route falling short of its original destination. However, the Construction Authority Board for the city hopes to have the Expo Line reach Culver City in the future, right after an above ground station is built in 2012.

For more information and updates on the Expo Line please visit buildexpo.org/