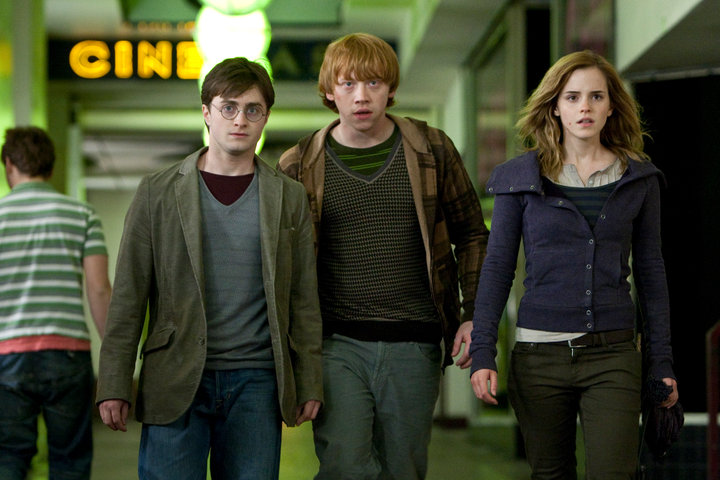 HOLLYWOOD—Alas we have come to the final chapter in our 2010 fall movie preview.  We’ve already taken a look at horror, comedy, drama and action films hitting the multiplex.  All that is left for us to discuss are those animation and fantasy films that will create memorable family moments.  I must admit that every animated and fantasy film hitting theaters this fall will be presented in 3D so expect to spend a few extra bucks at the box office.

“Legend of the Guardians: The Owls of Ga’Hoole” arrives on September 24.  The film based on the books by Kathryn Lasky tells the story of Soren, a young owl who is determined to be a hero like the great owls before him who fought the evil Pure Ones.  His dreams become a reality when he finds himself in the clutches of the Pure Ones.  His quest to save the owl kingdom and defeat his enemies takes him on a soaring journey.  Ryan Kwanten and Hugo Weaving lend their voices to the film.

In “Megamind,” arriving in multiplexes on November 5, Will Ferrell voices the title character, a super villain who has been thwarted on numerous occasions by superhero Metro Man (voice of Brad Pitt) in his attempts to take overMetro City. After Megamind defeats his nemesis, his purpose in life becomes meaningless so he creates a diabolical plan to create a new superhero which backfires. Tina Fey and Jonah Hill also star in the movie which is likely to be a hit amongst kids. On November 12, audiences will reminisce about their favorite princess with golden locks in “Tangled.” The movie tells the story of princess Rapunzel (Mandy Moore) who escapes the tower where she has been trapped for years with the help of a bandit (Zachary Levi).

The third chapter in the hugely successful Narnia series, “The Voyage of the Dawn Treader,” arrives on December 10.  This time our youngsters Edmund and Lucy are drawn into a painting where they find themselves aboard the ship, The Dawn Treader.  They encounter obstacles along the way as they attempt to find their way home.  On December 17, audiences will revel at the return of America’s favorite bear in “Yogi Bear.”  This live action flick is expected to be a hit with both kids and adults who grew up on the popular cartoon series.  Dan Aykroyd voices Yogi, while singer Justin Timberlake takes on the role of Boo-Boo.  Tom Cavanagh and Anna Farris also star.

Viewers looking for a grown-up fantasy flick will want to catch “Tron: Legacy” on December 17. Jeff Bridges, Garrett Hedlund and Olivia Wilde star in the movie.  Hedlund portrays Samm Flynn whose father, Kevin Flynn (Bridges), mysteriously vanished years ago.  Samm discovers that his father has been trapped inside a cyber-world video game that he created and it’s up to him to rescue him. The film has some dazzling technology that is sure to please audiences. Jack Black delivers laughs in “Gulliver’s Travels” hitting theaters just in time for Christmas.  He plays a journalist who finds himself trapped on an Island with small inhabitants who plan to teach him a few things. Expect plenty of laughs to ensue.

Of course, I saved the best for last because November 19 marks the debut of the most anticipated film of all time for fans of the Harry Potter franchise.  “Harry Potter and the Deathly Hallows,” the final chapter in the popular series, has been broken into two parts; the conclusion arrives in July 2011.  Harry (Daniel Radcliff), Hermione (Emma Watson) and Ron’s (Rupert Grint) journey comes to an epic end as they leave Hogwarts in search of the Horcruxes—the key to defeating Lord Voldemort (Ralph Fiennes).  For those who haven’t already seen the trailer for this film, do so now, it’s a must see.  Expect lots of stunning visuals, great storytelling and an end that is likely to shock audiences who haven’t read the books.

So if you’re looking for a movie that you can take the entire family to see, the pickings this fall are plenty. So what movies this fall are on your must-see list?