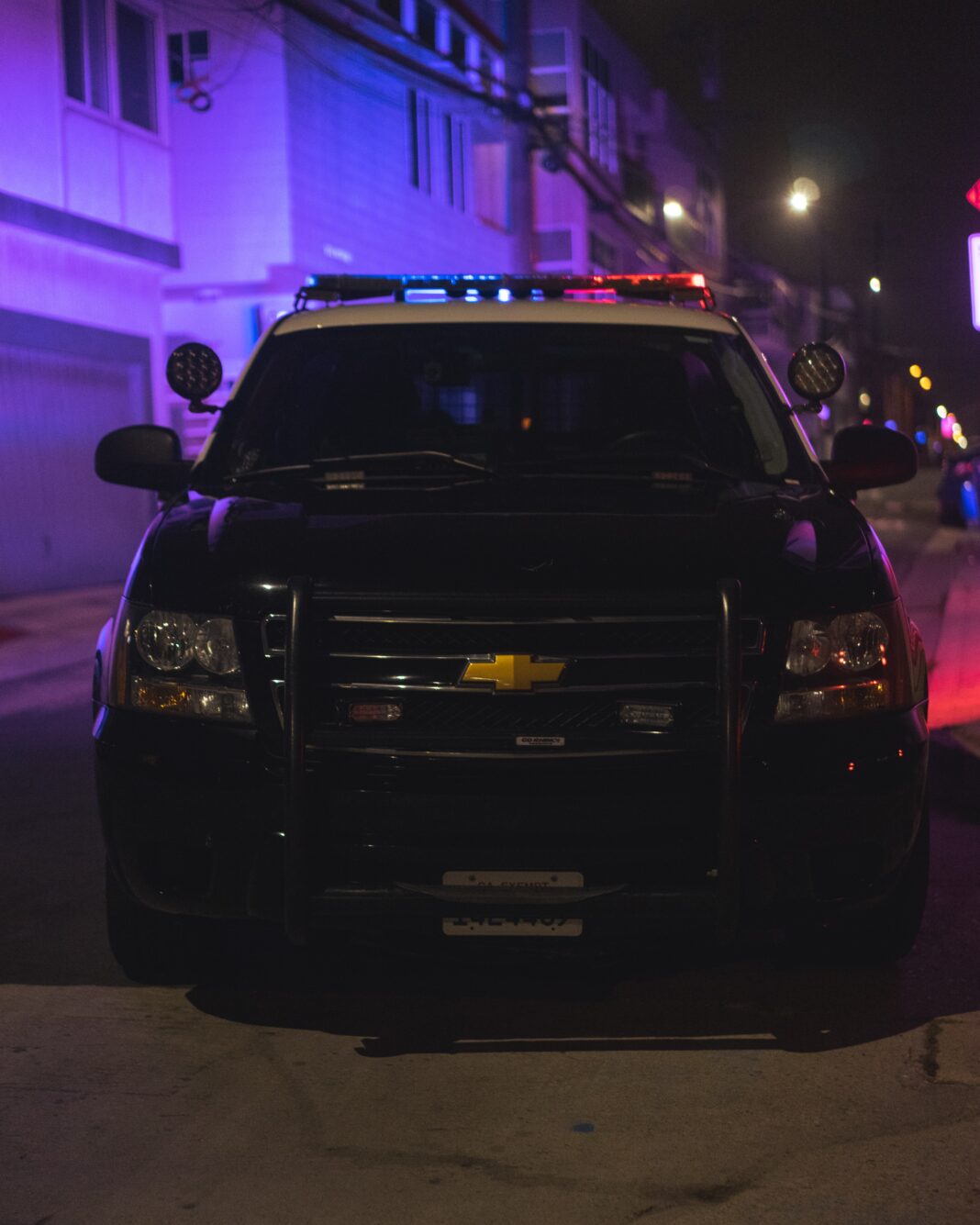 Citizen App user (Joe) filmed the police at the home where a child was handcuffed standing in front of the property with several others.

Joe stood by filming the scene as he added commentary. He zoomed in on the home where he said a police officer was holding a gun up the stairs pointed at someone although this is not confirmed because the clarity of the video.

As he was filming he said, “this place always has problems” speaking to another bystander (Frank) who said, “They called when someone shot their pellet. False alarm. Second time they did this. They did this a month ago.”

Frank mentioned that authorities were called after someone at the home claimed they would hold a victim hostage and that they wanted $100,000. He said, “they almost called in the swat.”

Joe responded, “that’s what they said last time, but they swatted themselves right?”

With multiple police officers in attendance, Joe thought it was, “a hell of a waste of resources.”

The Los Angeles Police Department Wilshire Community Police Station confirmed with Canyon News that there was nobody shot during the incident.

Mom Has To Pay 100% For Skilled Nursing Stay…Why?

How To Have A Sumptuous CBD Spa Experience At Home